This 60-year-old Pakistani Man Is An Inspiration For Bodybuilders

Abdul Waheed, a 60-year-old bodybuilder from Lahore, who has won Mr. Pakistan, is now determined to make Pakistan famous on the world stage.

Abdul Waheed who is known as Baba Ji and Ustad Ji is no less than a young bodybuilder, he trains for hours even at this age and the people are amazed, he lifts more weight than the young ones and challenges them to compete against him. 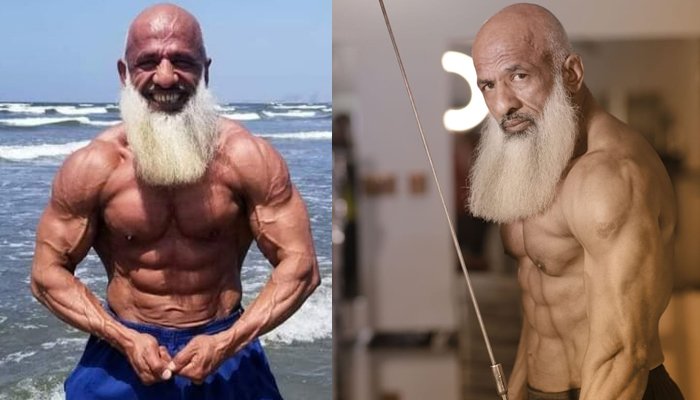 “I haven’t been a bodybuilder since the beginning. I started a health club in 1994, but I started regular bodybuilding at the age of 40 and started competing 10 years ago,” he said.

He went on to say that,

“I am better than those over 40 years of age, my youth also have a challenge that by lifting as much weight as I train, let’s lift weights and challenge me.”

Babaji sells sewing machines. He is at his club every evening. 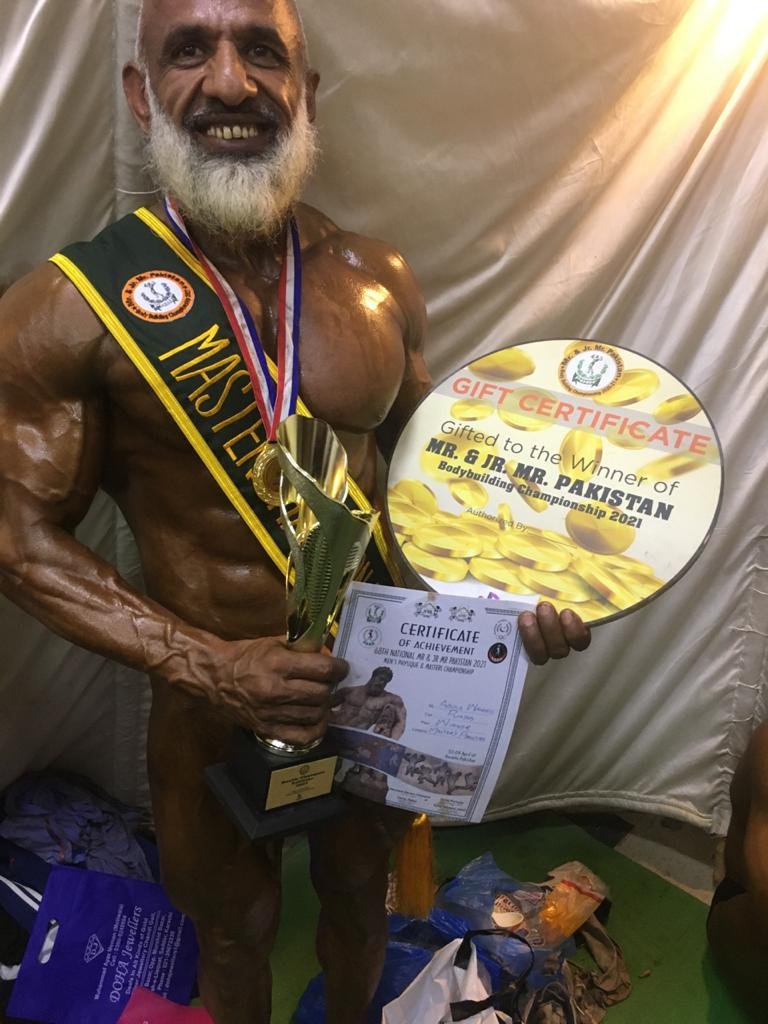 “I did not create a club for my fitness but for the youth, the purpose is only to get the youth to come to sports, not to get addicted, I charge a fee of Rs 100 and if anyone can not So I give out of my own pocket.”

Mr. Pakistan Ustad Abdul Waheed wants the government to patronize him so that he can make the country famous at the international level as well.

Murtaza Wahab, the Sindh government's representative, has denied rumours regarding the Sinopharm...

President Dr Arif Alvi has on Saturday expressed extreme displeasure over the...

Murtaza Wahab, the Sindh government's representative, has denied rumours regarding the Sinopharm...