In a 1,600-year-old tomb discovered in Datong, Shanxi Province, China, men and women are buried in each other’s arms as if swearing to live together forever after death. And researchers at Xiamen University are conducting joint research, which says the tomb dates back to the time of the royal family known as “Touba Wei” who ruled northern China from 386 to 534 AD. 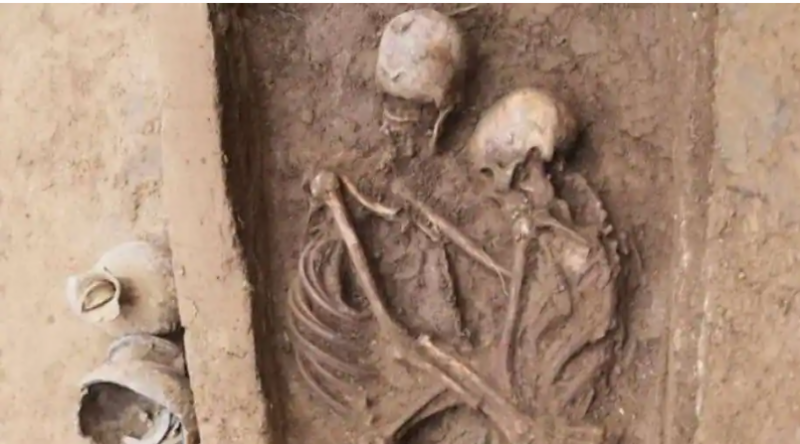 Experts say the woman also has a silver ring on the middle finger of her left hand, indicating that she was the man’s wife and may have decided to bury him in her arms after her husband’s death. About 600 graves have been discovered from the cemetery so far, but this tomb is the most unique, safe and rare in its style.

There are people in the world interested in getting body changes to...