This year, WhatsApp has added several new features to its platform and further improved existing features. WhatsApp is going to introduce another important feature in its new update soon in the Google Play Beta program.

WhatsApp is further improving playback speed, multi-device login, archives and other key features for voice messages, according to technology website WeBeta Info. While soon the new update 2.21.17.5 is going to add a key feature, under which users will now be able to see the status update by clicking on the profile picture. 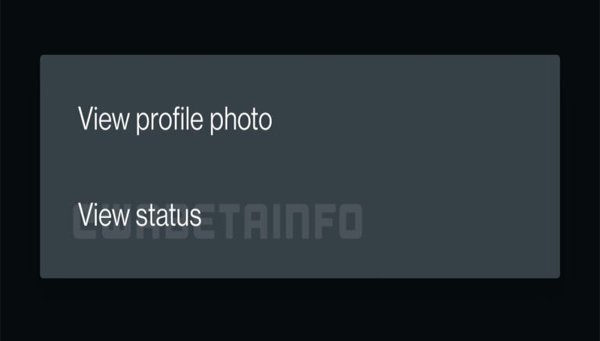 As soon as you click on any user’s profile picture, WhatsApp will offer an alert whether you want to see the status update or profile picture. This feature is somewhat similar to Twitter Flat. According to Way Beta Info, this feature is still in development and will be released in a future update for Beta Tester soon.