Pakistani model and actress Neha Rajpoot has tied the knot with businessman Shahbaz Taseer in a luxuriant Nikkah ceremony in Lahore. Before their Nikha the couple had enjoyed their wedding festivities with a Mayun event.

Pictures and videos of their Mayun event are circulating on social media.

Here are beautiful clicks of Neha and Shabaz from their Mayun function. 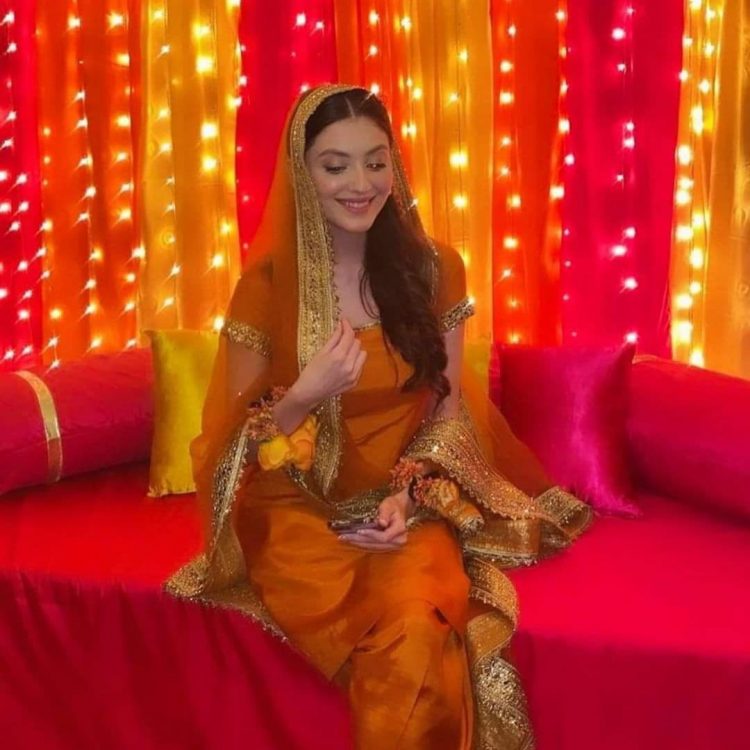 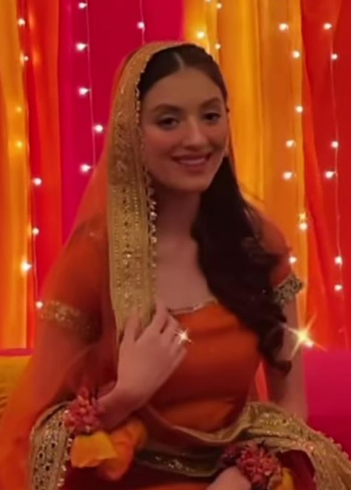 Model Abeer Rizvi was also spotted in the Mayun event of Nehe and Shahbaz. 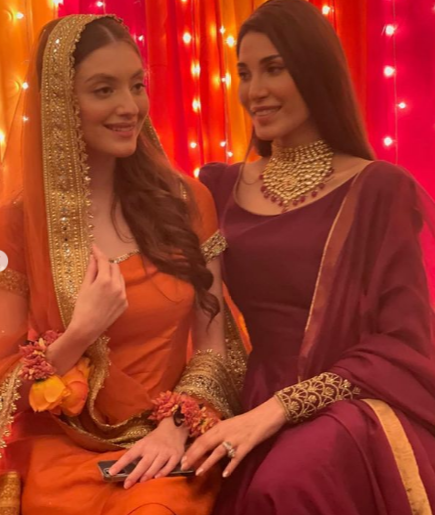 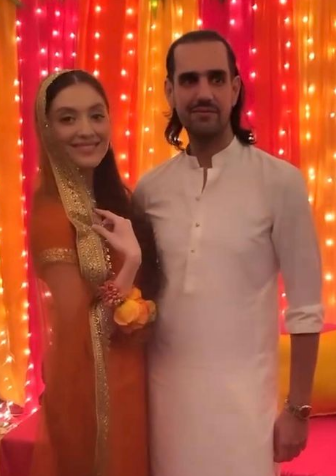 The couple has made sure that event décor and preparations are top-notch.

Here is the click of the bride squad with the couple Neha Rajpoot and Shahbaz Taseer. 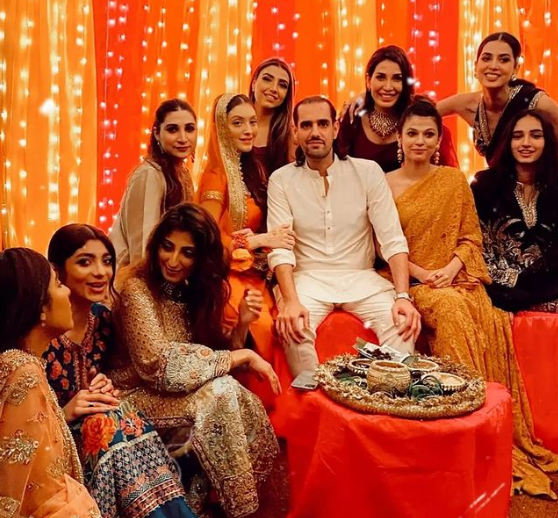 Here are some beautiful clicks of their Nikah. 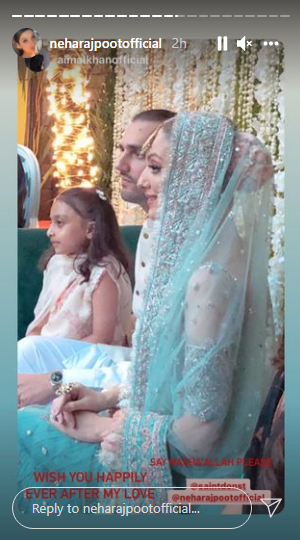 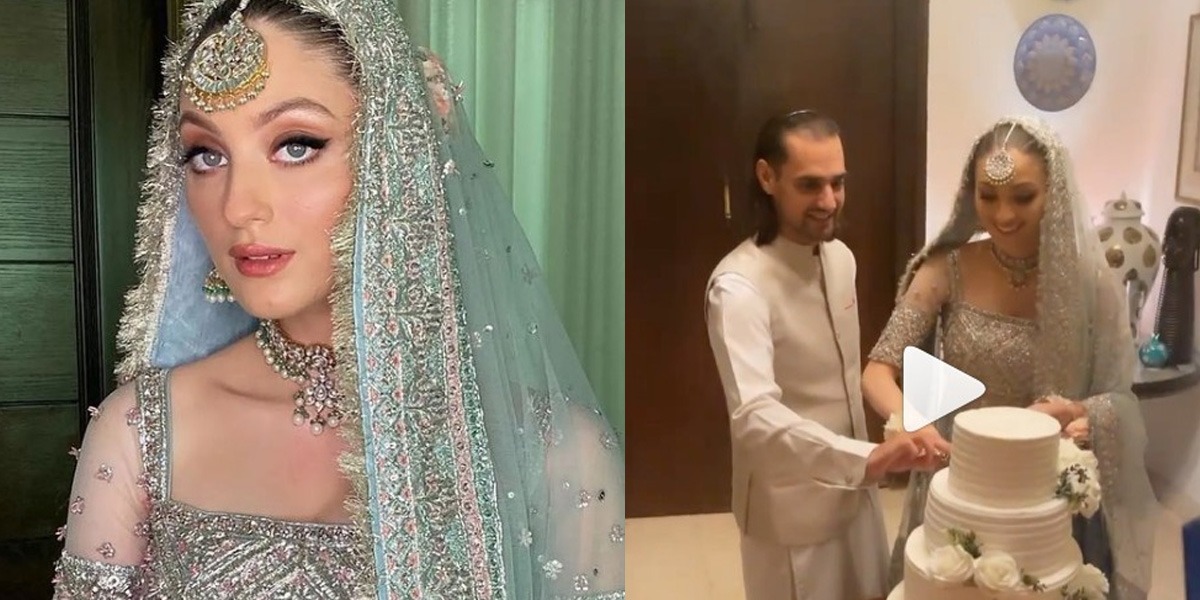 It should be noted that Shahbaz Taseer is the son of late politician Salman Taseer.

Scientists determined that skimming through negative news headlines about coronavirus on Twitter...