Actress Minal Khan and Ahsan Mohsin Ikram’s Mayun event is happening tonight as the couple is going to married in just two days after a formal engagement in June and Dholki yesterday.

A video of Minal Khan and Ahsan Mohsin is moving around on social media on which Ahsan is caught by the camera while kissing on Minal’s cheeks.

Here are some highlights of Minal Khan and Ahsan Moshin Ikram from their Mayun. 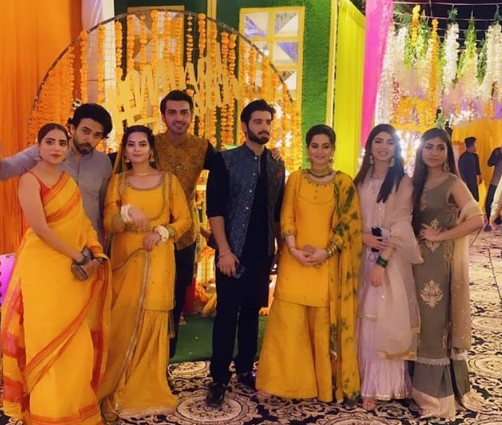 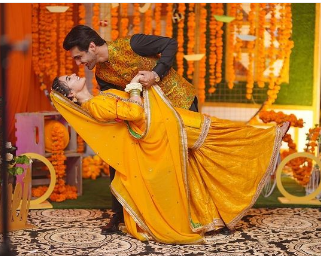 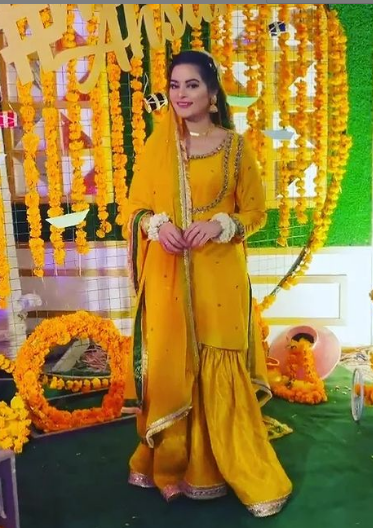 Image shared by Hrithik Roshan Amuses Twitter In the day and period...

Priyanka Chopra apologizes after the activist criticism “you were heard”

KARACHI: The Union of Small and Medium Enterprises (Unisame) has welcomed the...