WATCH: Zarnish Khan gets trolled for wearing a revealing dress

Watch: Severe flooding forces couple to float to their wedding in a cooking pot

Facebook reportedly intends to rename itself to emphasize the metaverse

Treat yourself with ‘Rasgulla chaat’ topped with tamarind and yogurt

WATCH: Zarnish Khan gets trolled for wearing a revealing dress

Zarnish Khan is a beautiful and well-known model as well as an actor in the Pakistani television business who has quickly risen to prominence thanks to her charm and acting abilities.

Recently, the Ishq Zahe Naseeb actress appeared in an anniversary celebration of a private TV channel in which she is donning a beautiful blue outfit with golden embroidery on it. She completed her look with minimal makeup and left her hair open with lose curls and complemented her look with a pair of golden hoop.

Have a look at her photos: 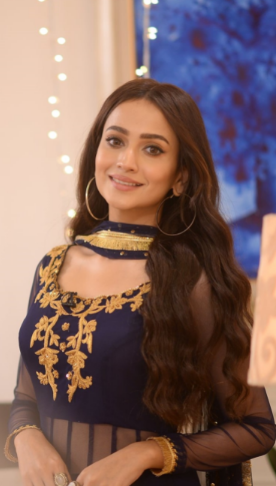 These pictures of Zarnish from the celebration goes viral on social media and netizens slammed her over her choice of clothing. 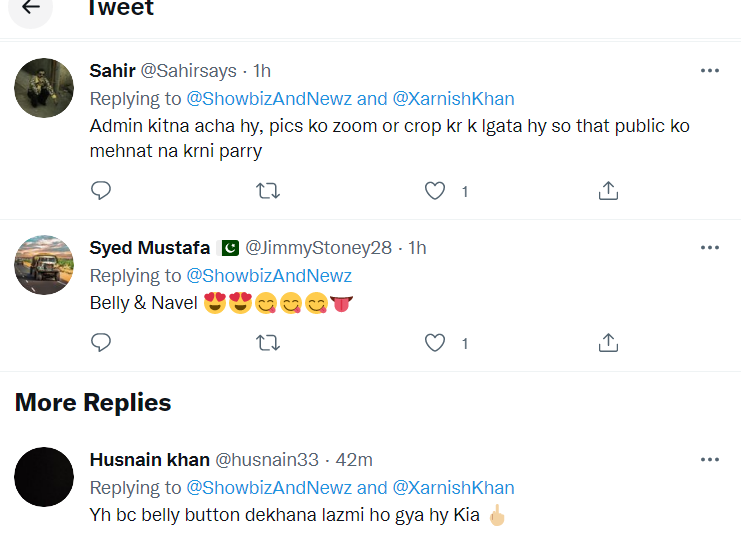 Zarnish Khan is a beautiful and well-known model as well as an...

On Mehndi night, dapper groom Usman Mukhtar stunned many of his followers...

Pooja Hegde is a complete fashionista, and her style progression is proof...

Kylie Jenner is expecting her second child, and the beauty mogul is...