This brain teaser tests your IQ dependent on the decision you make. This IQ test is fun. These brain teasers require logical thought to solve. Brain games add creativity to a simple puzzle. The solution won’t be obvious, so you must think differently. You must identify the left-handed person among five persons and a squirrel in the photograph.

Can you recognise the lefty in 15 seconds? 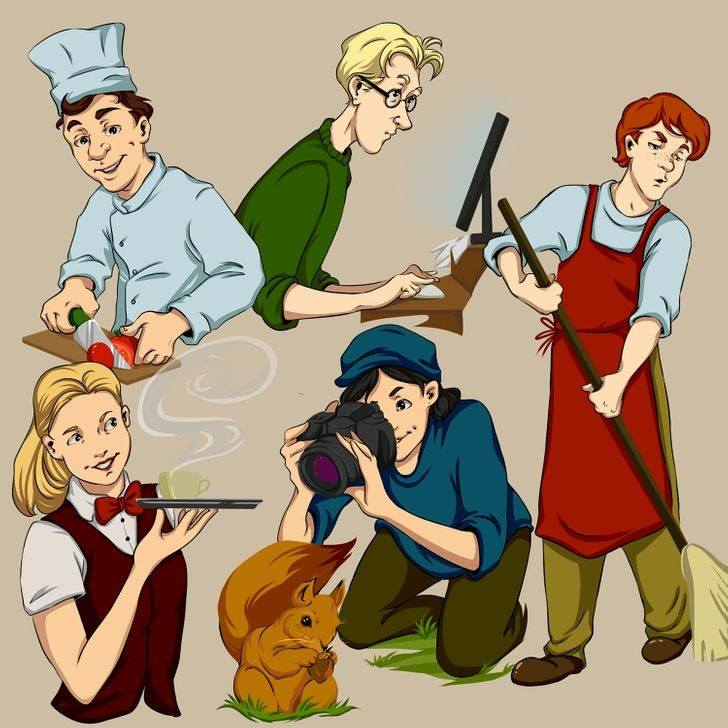 The answer is easy but complex, so look at the image carefully. The solutions are underneath the question, so don’t scroll too far and cheat!

You may identify the left-handed person by observing five people and a squirrel. Left-handed people accomplish their major tasks with their left hand, not their right. 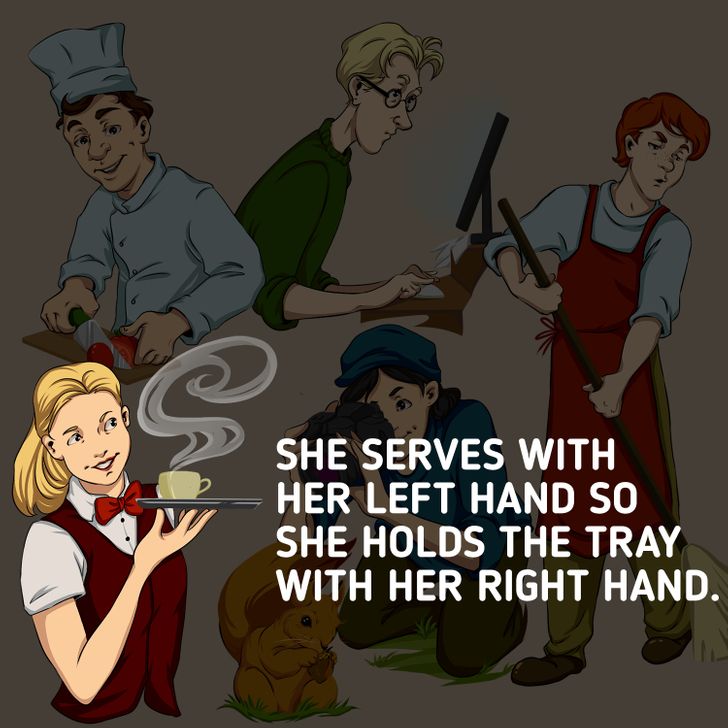 The above puzzle tests intelligence and observation. The puzzle takes quick thinking. You’ll be satisfied if you figure out the answer quickly. This IQ test is fun. An IQ test is the best way to determine your IQ.

Brain Teaser: Can you spot 6 words in 9 seconds?

In this picture puzzle, you must find 6 hidden words in a...

Sharon Stone shocks when she realized Shah Rukh Khan sitting next to her; watch video

Study explains why lightning has a zigzag pattern