Can you find the polar bear in 15 seconds using optical illusion?

Netizens enjoy tackling new optical illusion tasks because it is both a fun way to pass the time and a means to demonstrate their knowledge to their friends and peers. Studies indicate that visual illusions enhance attentiveness and observational skills. Want to evaluate your observational abilities? 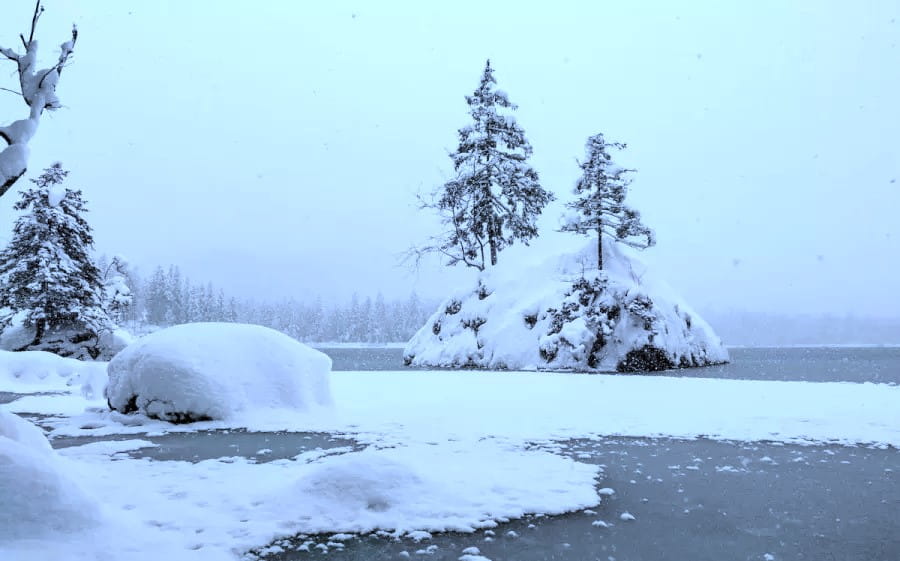 The image presented above is a scene of polar ice in the Arctic in which the land is covered with snow. The splendour of snow-covered mountains is one of the most enthralling sights to behold. Optical illusion challenges are a wonderful approach to assessing observational abilities.

If you need to know your true IQ levels, the best method for assessing your IQ is to take a professionally designed IQ test.

Did You Locate the Polar Bear in Fifteen Seconds?

The polar bear is indigenous to the Arctic, and if you look closely, you will be able to spot one. As this is a test of observational abilities, only those with strong abilities in this area will be able to finish the task within the allotted time.

Find the Polar Bear – the Answer

The polar bear is seen wandering away from the large boulder on the image’s left. 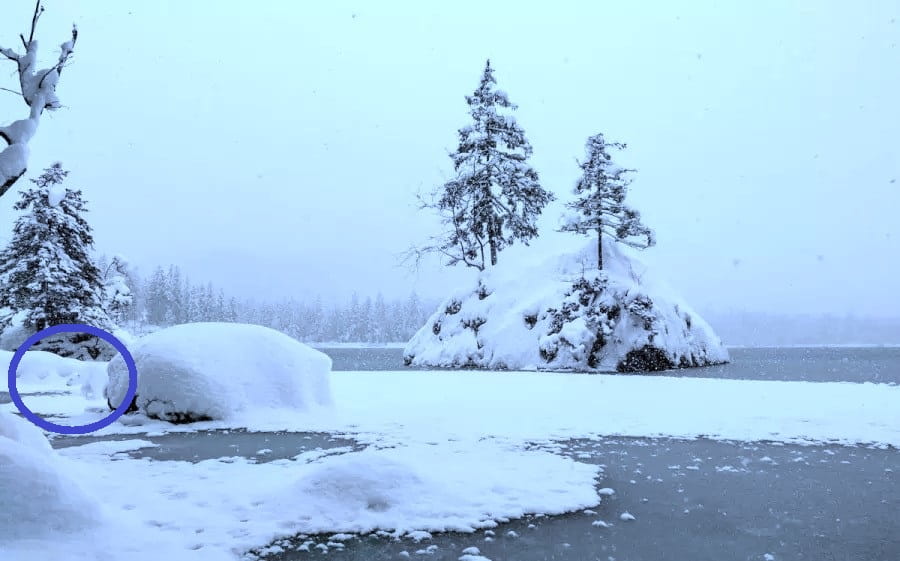 Optical Illusion! There’s a fox hiding among the hens

Every animal should be provided with at least a fundamental level of...

Watch: Woman strolling along with three lions has gone viral

Kindness in Action: A Kid Gives a Chicken a Ride on His Bike