Loch Ness Monster hunter claims to have captured the beast

A seasoned Loch Ness monster hunter claims to have “proved the existence” of the mythical beast with a video of a mysterious figure lurking in the waters.

Eoin O’Faodhagain said he had the “shock of my life” when he observed a mysterious black object in the loch while watching a live stream via a webcam.

He now claims that the photographs resemble the Nessie shown in the 2007 film Water Horse and that they have the potential to transform the famous lake monster “from folklore to reality.”

“I noticed a splash and movement on the screen coming into view on the right, and a long black shape, and I immediately started a screen recording of this object,” he explained.

“I got excited because it remained on the surface of the water, moving very slowly, unlike a large fish that would leap out of the water, but would then submerge.”

The 58-year-old Nessie fan frequently watches the lake via webcam from his house in County Donegal, Ireland.

“This object was no fish or a log for that matter – it was moving in a controlled speed, slow, unlike a log which would be moving with the current. I believe it is a live creature ” he added.

He has accumulated numerous entries in The Official Loch Ness Monster Sightings Register over the years.

However, he believes that the most recent photographs could be the most important in the long search for proof of Nessie’s existence.

“I believe in the Loch Ness Monster after witnessing a live sighting in July 1987. I think my video and photos on Saturday have proven the existence of the monster, and brought her from folklore to reality,” he said.

The sighting was taken on a webcam at Shoreland Lodges, near Fort Augustus on the loch’s southern coast, by Visit Inverness Loch Ness.

It lasted approximately 10 minutes and clearly demonstrated the shape’s progress over the ocean.

Eoin, a hospital clerk, reported what he observed as a “very strange looking creature” and believes it may be a new species. 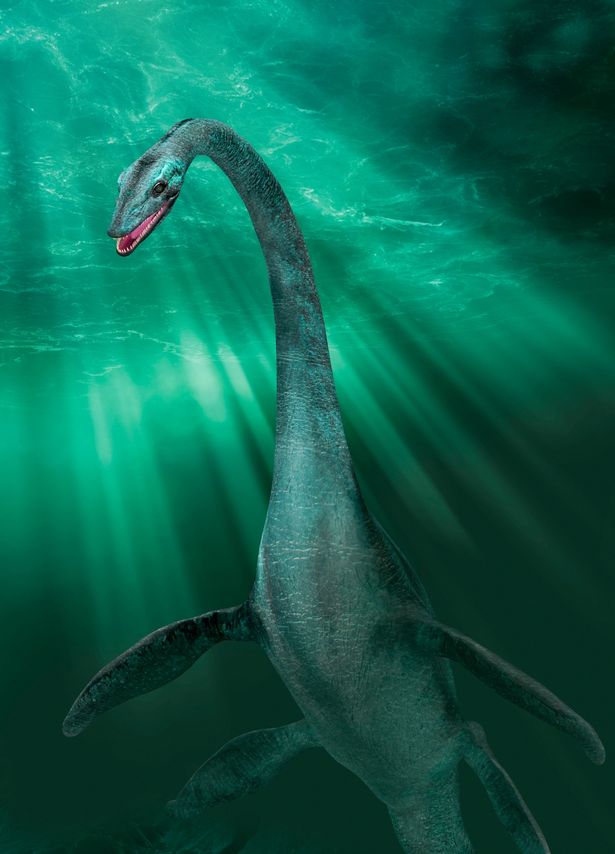 “There’s a tail in shaded grey, a black round curved hump in the centre, and what looks like a fin near the front of the creature,” he continued.

“The head and neck are at an angle from the rest of the body, and there’s what looks like a long snout.”

A poisonous fish up to 1,200 times more lethal than cyanide was...

The way you cross your arms reveals your hidden powers

Personality Test: Color reveals these characteristics about you