US Election 2020: In south-east Asia, a common enemy in China means that the people are willing to show their support for Donald Trump.

Hong Kong: ‘Only Trump can hit the Communist Party’

Hong Kong has seen a severe clampdown by Beijing in the wake of massive pro-democracy and anti-China protests.

“When Donald Trump got elected four years ago, I thought the US had gone crazy,” Erica Yuen told the BBC. “I’d always been a supporter of the Democrats. Now though, I support Trump – along with a lot of the Hong Kong protesters.”

Hong Kong protesters hope to get the U.S. president who will “hit the Chinese Communist Party (CCP) hard”. 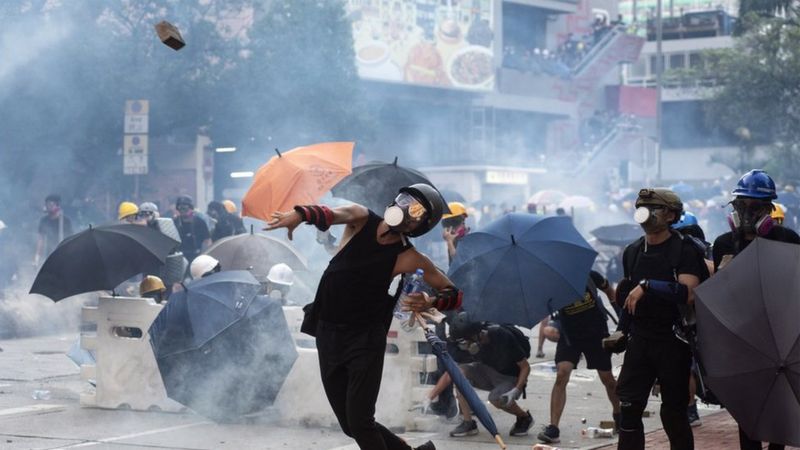 Taiwan: ‘A big brother we can rely on’

After Trump extended a helping hand toward Taiwan, the two governments have made major steps towards finalizing a bilateral trade deal.

“Donald Trump’s attitude is good for us and it’s good to have such an ally. It gives us more confidence in terms of foreign affairs – militarily and trade,” Victor Lin, who works in e-commerce, told the BBC from Taiwan. “We have a big brother we can rely on.”

Taiwan is the only country where those who want another four years of Mr. Trump strongly outweigh those who want Mr. Biden to win. Trump’s actions to support the Taiwan military resulted in increased support for him there. 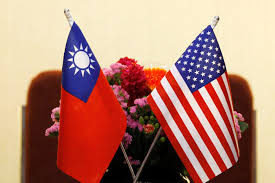 Vietnam: ‘Brave to the point of recklessness’

Neither Mr. Trump nor Mr. Biden has laid out a Vietnam strategy. Mr. Trump has made it very clear that he will not rush to intervene in the conflicts and disputes of other countries.

Yet some political activists like Vinh Huu Nguyen believe that only someone like Trump “who is brave to the point of recklessness and even aggression” can actually make a difference. 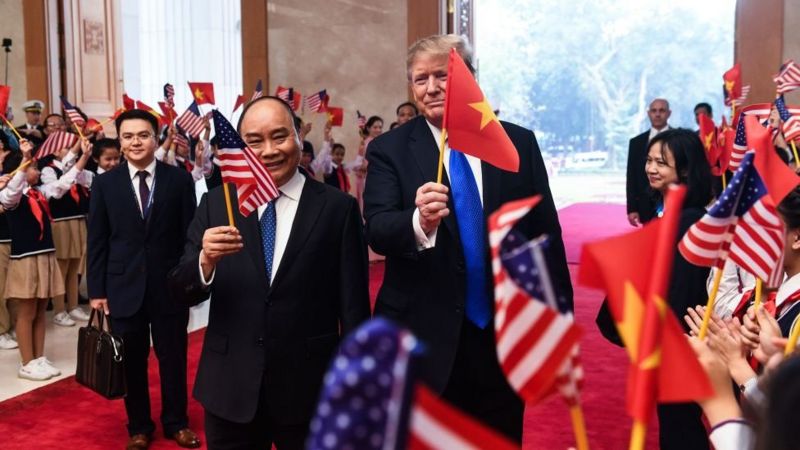 Japan: ‘It’s about our national security’

When Trump was elected, many people were nervous about the impact of his America-first policy on relations. He withdrew a multilateral tans-Pacific trade deal soon after taking office and insisted that Japan must pay more money to support the U.S. troops stationed there.

“Donald Trump is our ally. For Japan, the biggest reason we support him is national security,” says Yoko Ishii, a YouTuber under the name Random Yoko.