Biden can be the new US President! Know everything about him

Joe Biden, byname of Joseph Robinette Biden, served as the 47th vice president of the United States in the Democratic administration of President Barack Obama (2009 – 2017).

Biden, raised in Pennsylvania and New Castle County received his bachelor’s degree from the University of Delaware in 1965 and his law degree from Syracuse University in New York in 1968.

After graduating from law school, Biden returned to Delaware to work as an attorney before turning to politics, serving on the New Castle county council from 1970 to 1972. Being elected in the U.S. Senate in 1972, he became the fifth youngest senator in history at the age of 29. 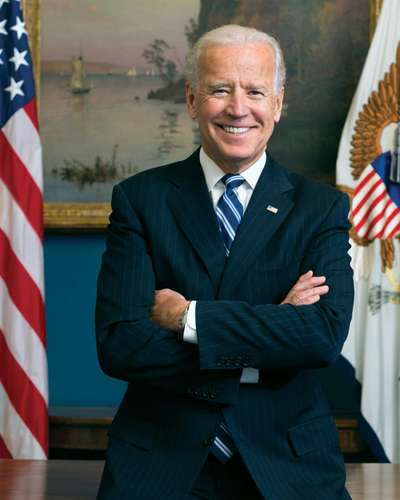 In addition to his role as U.S. senator, Biden also was an adjunct professor (1991–2008) at the Wilmington, Delaware, branch of the Widener University School of Law.

He married Neilia Hunter in 1966, and the couple later had three children. After the unfortunate demise of his wife and daughter, he married Jill Jacobs in 1977, an educator, and they later had a daughter.

As a senator, Biden focused on foreign relations, criminal justice, and drug policy. He served twice as chair on the Senate’s Foreign Relations Committee and was a member of the International Narcotics Control Caucus along with being the lead senator in writing the law.

As vice president, Biden played an active role in the administration, serving as an influential adviser to Obama and a vocal supporter of his initiatives. He helped avert several budget crises and played a key role in shaping U.S. policy in Iraq. 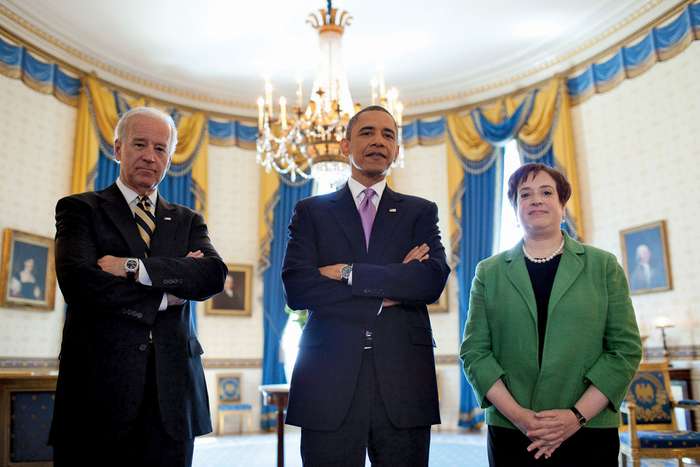 Amid growing speculation that he would run for president in 2020, Biden announced his candidacy in April 2019, joining a Democratic field.

In August 2020 Biden chose Kamala Harris as his running mate. She became the first African American woman to appear on a major party’s national ticket.

Donald J. Trump is the definition of the American success story. He...