Mawra Hussain has long been a well-known figure in the entertainment industry. Millions appreciate her for her acting abilities, beauty, and fashion sense.

The stunning actress has worked on a variety of projects and has starred in a number of films as a leading lady.

Mawra most often shares snaps of her daily routine with her fans and followers. She took to Instagram to share a without makeup picture with her millions of followers impress her followers by uploading her current picture. 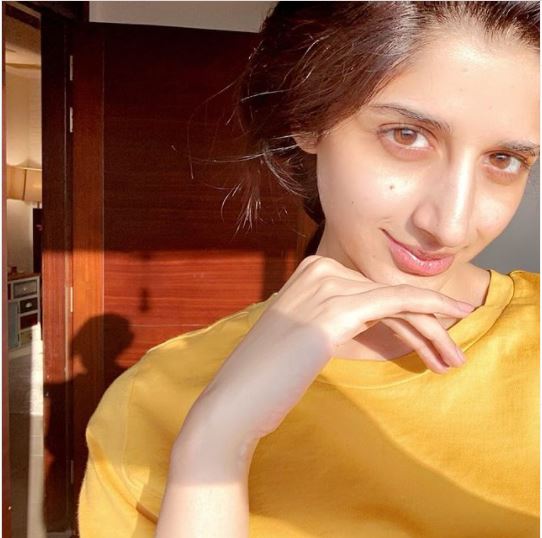 She shared the photo with the beautiful caption “kissed by the sun.. embraced by the light.. ☀️ 💛💛💛🌅”

Mawra Hocane is known as a beautiful and talented actress in the...