Sara Loren is a Pakistani media personality, model, and actress. She is a well-known actress who has appeared in both dramas and films. 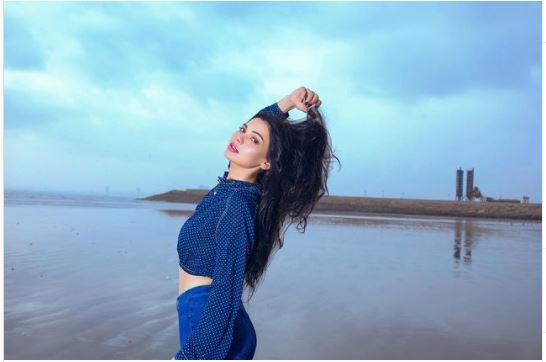 She is one of those actresses who has always elicited a favorable and optimistic response from the audience.

The Security Forces on Sunday conducted an area clearance operation in Dossali,...

The Indian Premier League (IPL) started this month after being halted for...