Citizens living in Australia feel delighted after rare snowfall brought on by Antarctic air. Photos of snowy towns and landscapes are going viral on social media.

According to details, areas including New South Wales, Victoria, the Australia Capital Territory, and the island state of Tasmania have experienced rare snowfall. 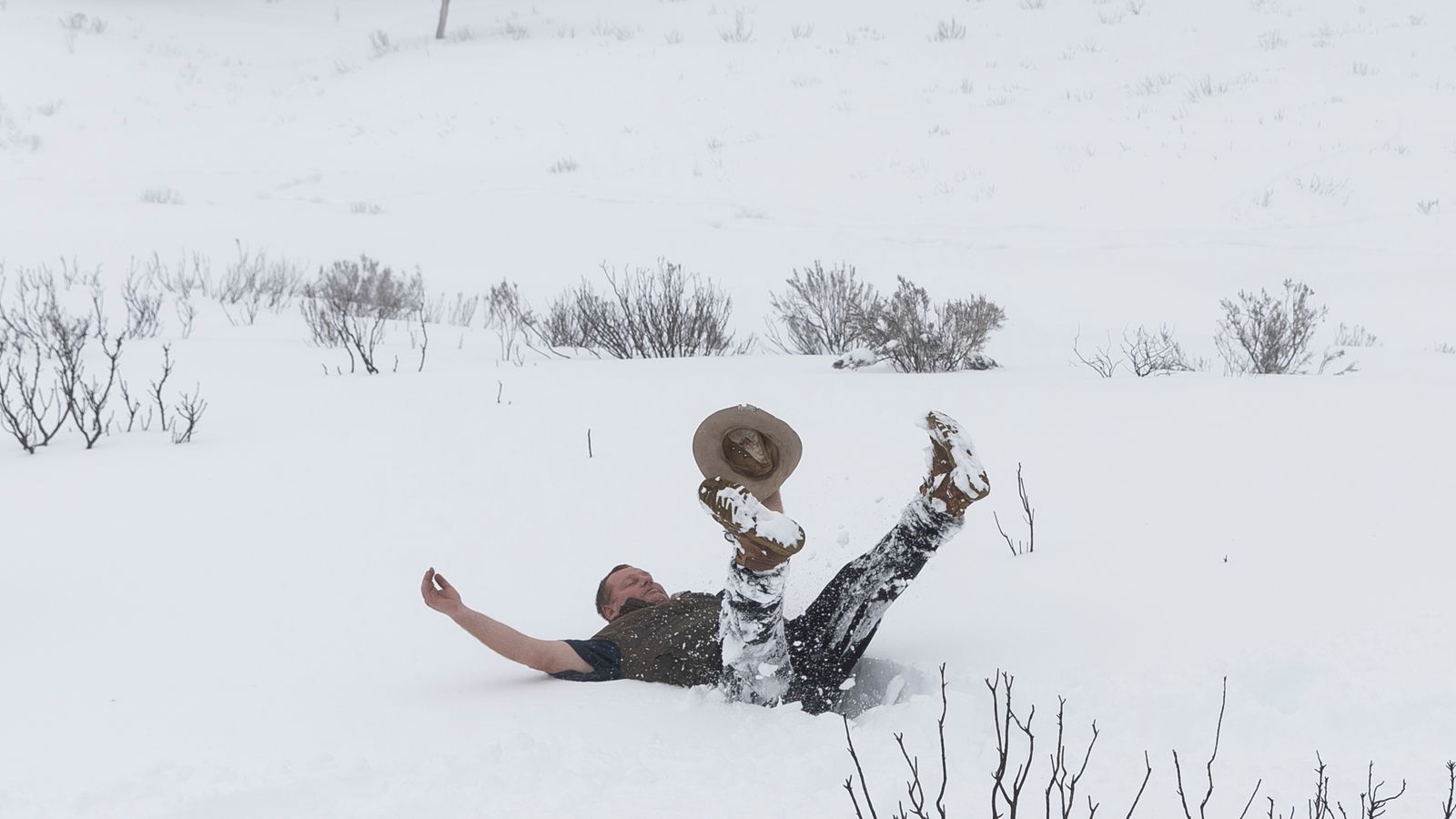 The Bureau of Meteorology said on Twitter, “We’ve seen light #snow make it to #Canberra today, and yes even heard a few rogue flakes landed on Parliament House,” in the nation’s capital. 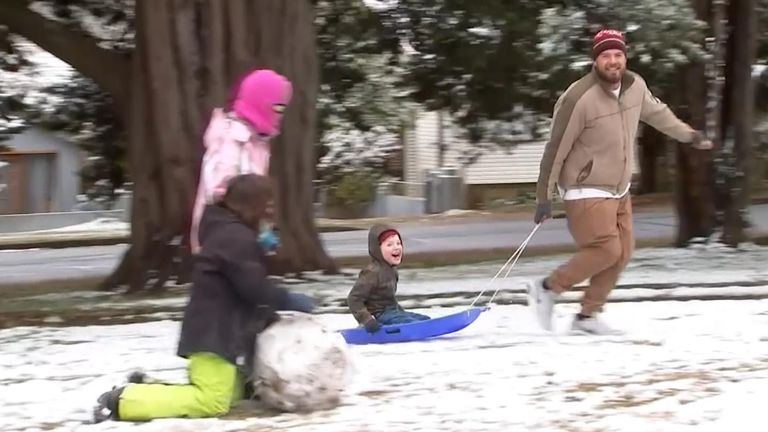 The bureau reported more than one meter (3.3ft) of snowfall in various alpine regions.
Cold weather is likely to prevail in for several days. Some roads have been closed due to heavy winds and snow. 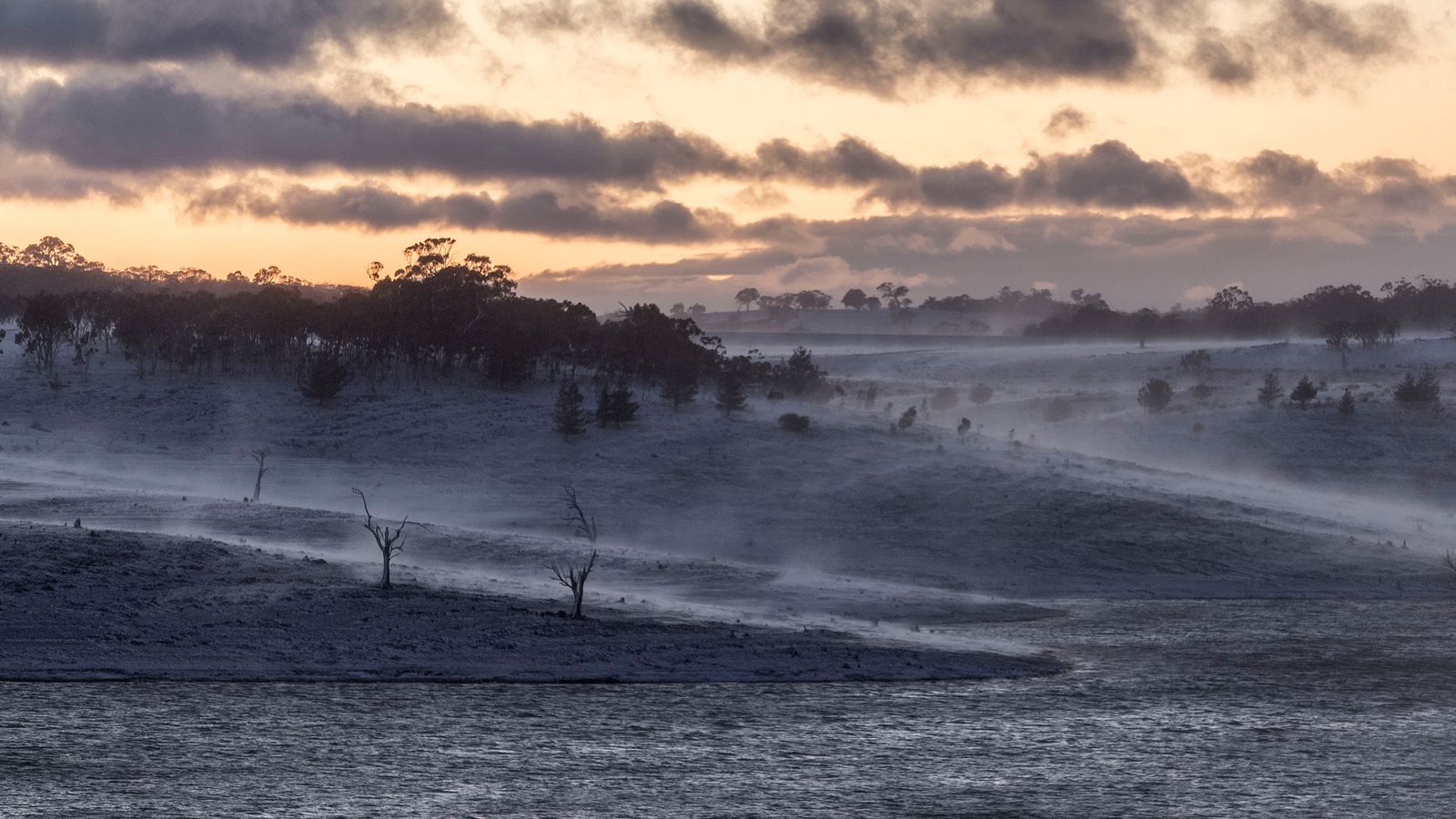