Shocking! Fox frozen in ice after falling into a river in Germany

Shocking! Fox frozen in ice after falling into a river in Germany

Fox found horribly frozen Berlin hunter in Germany has put on show a block of ice containing a fox that he says fell into the chilly Danube and drowned, in what he calls a warning of the dangers of the icy river.

A block of ice contains a drowned fox on the banks of the Danube river in Fridingen, Southern Germany.

Fox in a block of Ice have a look: 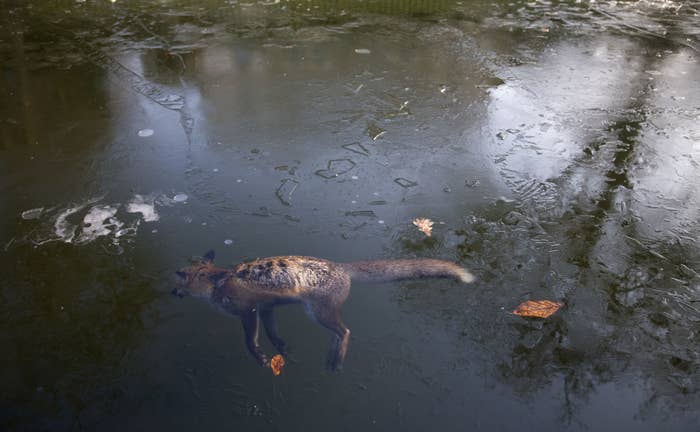 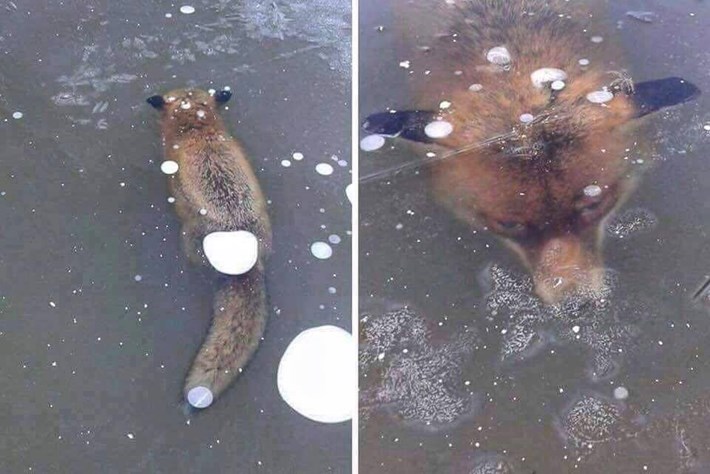 Franz Stehle told the news agency DPA that the fox block was retrieved from the ice, and displayed outside his family’s hotel in Fridingen. The town is located on the Danube’s upper reaches, near to its source in southwestern Germany.

It’s not unusual for animals to fall through the ice and he’s previously seen a frozen deer also.

Machine Gun Kelly had a Megan Fox poster in his bedroom

Manora beach of Karachi in the following a month and a half...

Thailand: make the vegetable garden in idle cabs due to Covid-19 wave

However Thailand's limitations because of COVID-19 have practically disabled the business, normally,...

ISLAMABAD: The Islamabad High Court (IHC) has issued an order upholding the...