Bilgic drew attention of everyone by portraying the role of Halime Sultan – wife of Ertugrul Ghazi in the historical adventure television series Diriliş: Ertuğrul from 2014 to 2018. As of now, the actress is playing the main lead in the Turkish crime drama series Ramo.

The Turkish actress was born on October 14, 1992, in Ankara, Turkey. She will be turning 28 this year, for now, the actress is still 27. At such a young age, Esra has conquered the entertainment industry worldwide. She is known for her beautiful and expressive eyes as well as for her natural beauty. Bilgic is a nature lover and in her leisure time, she loves to spend time at beaches. 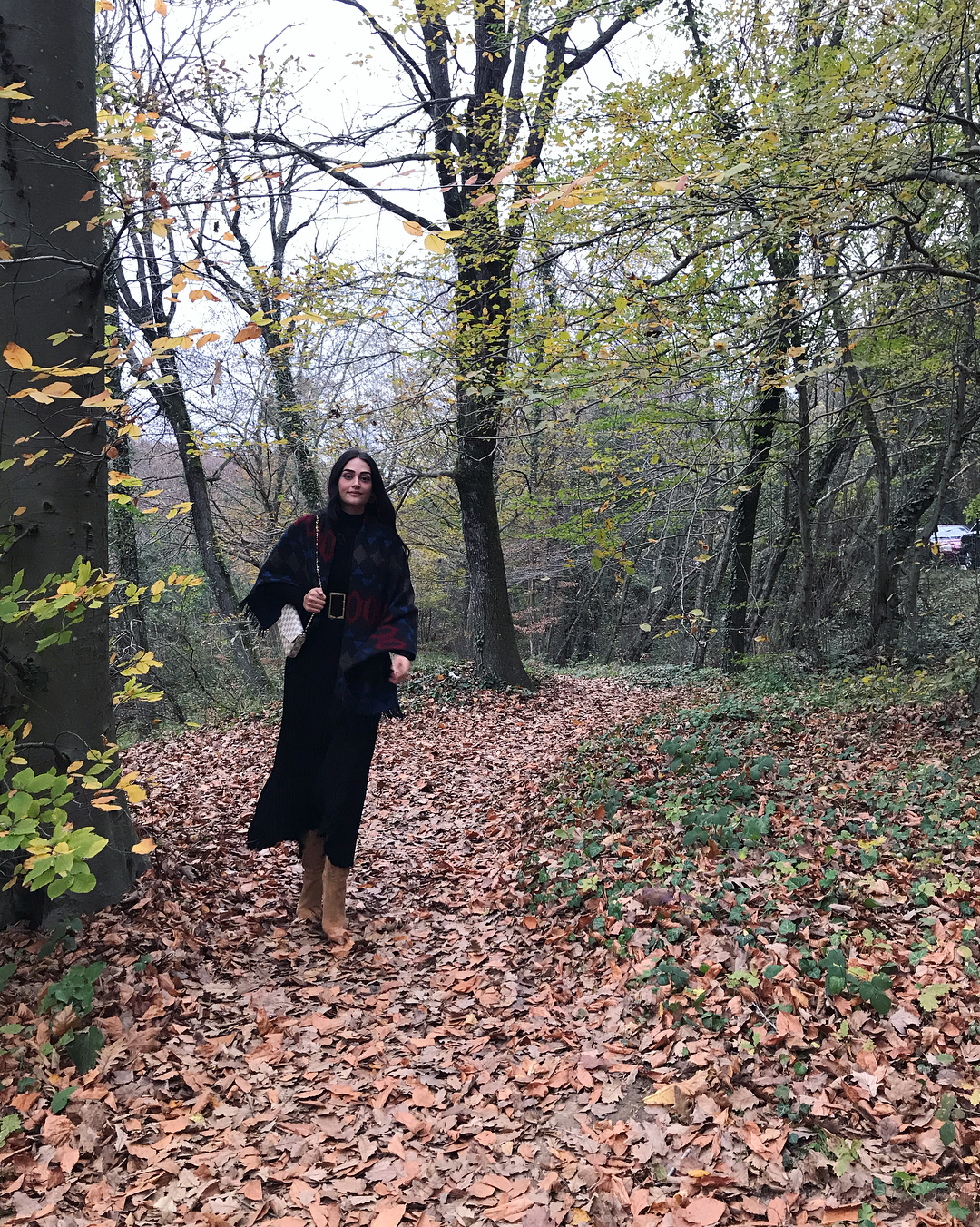 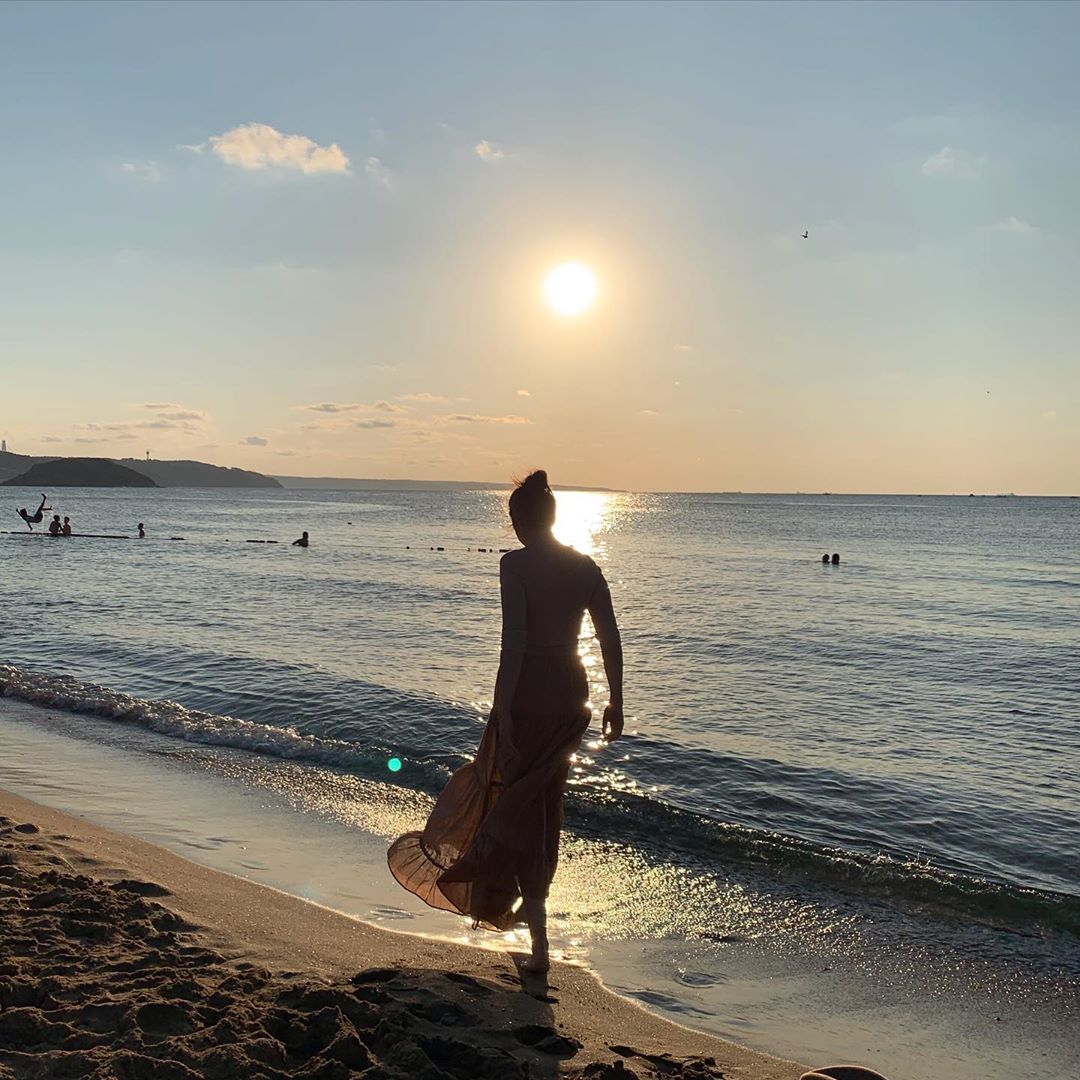 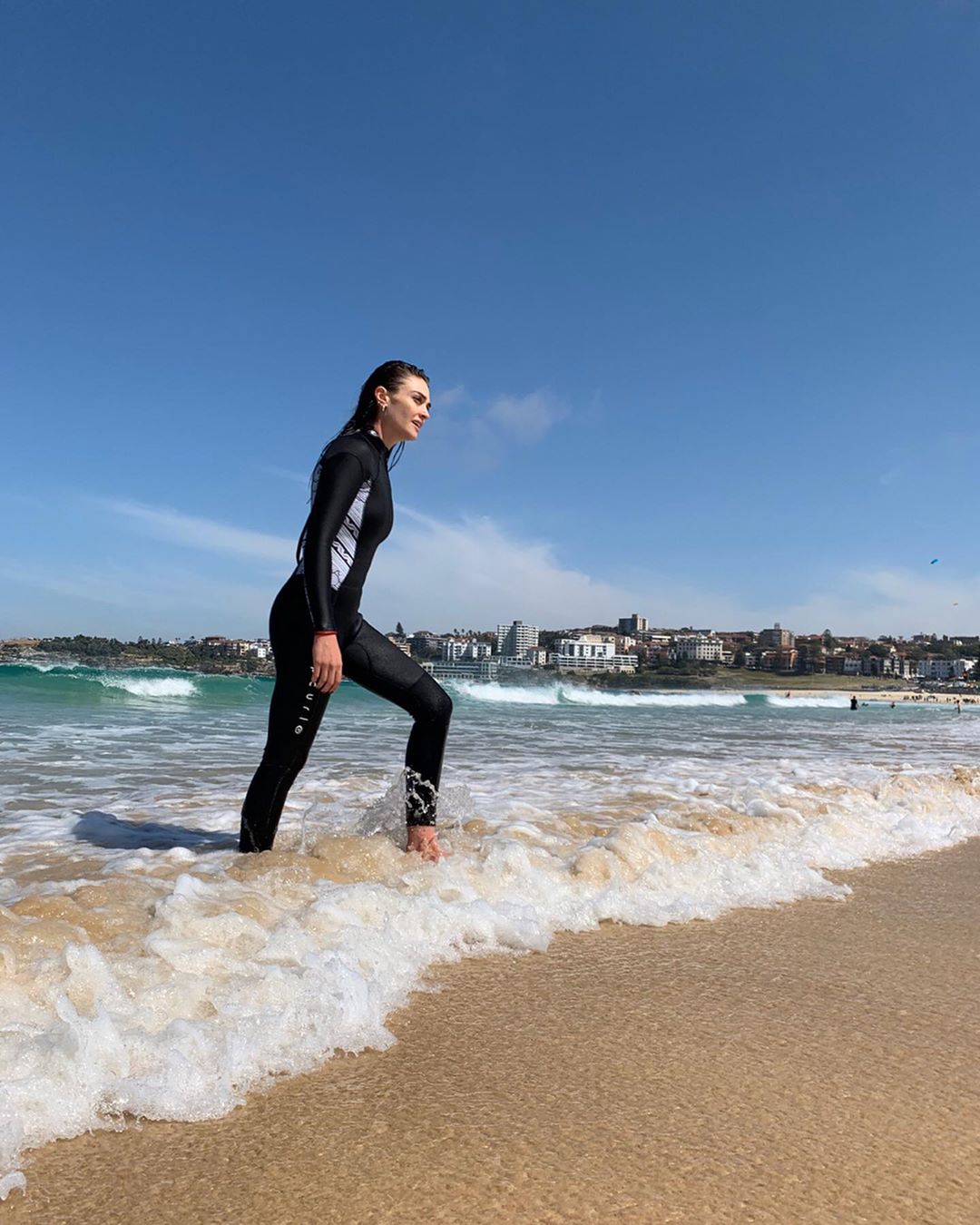 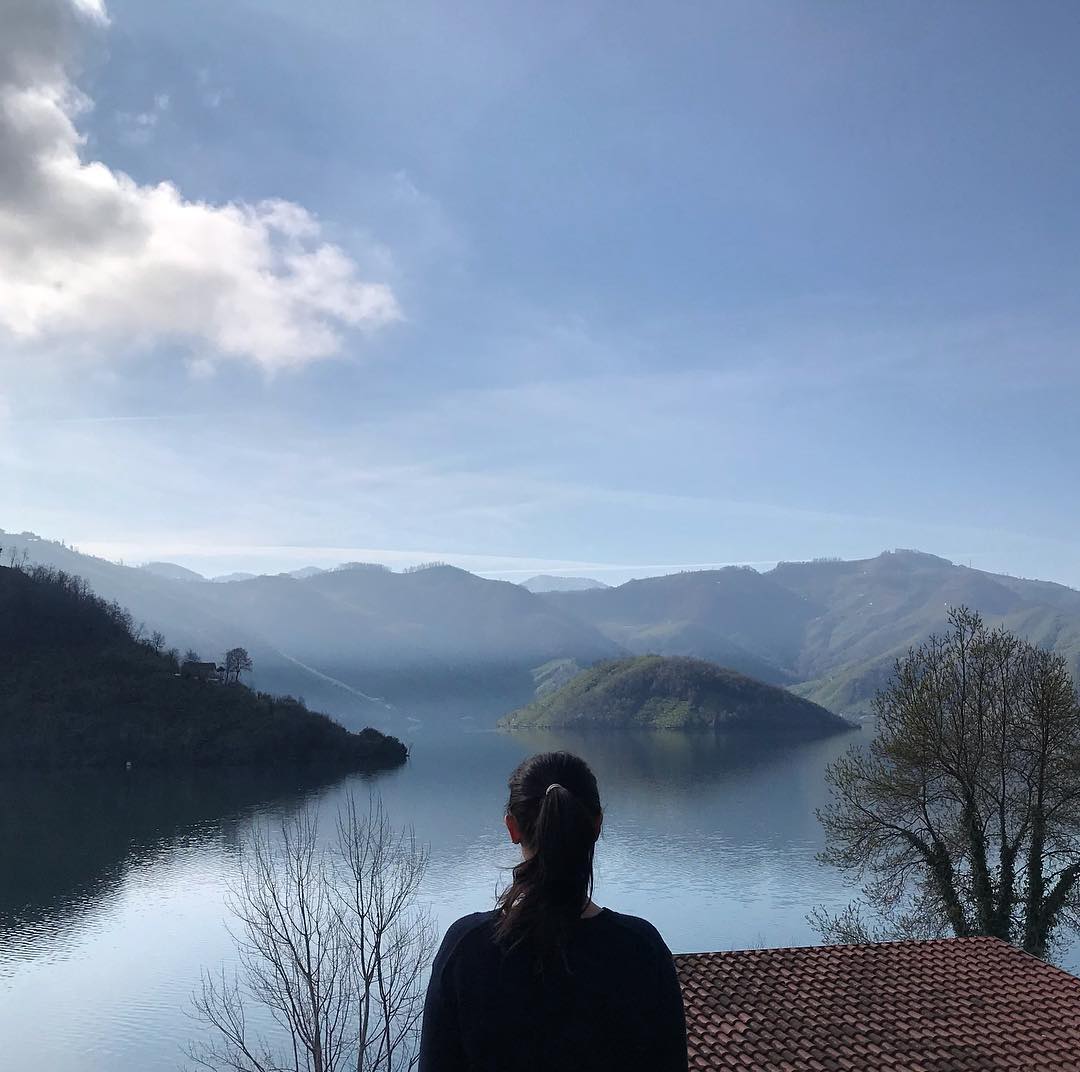 The beautiful actress was born in Turkey’s most beautiful city Ankara, which makes her hold Turkish nationality. According to details, Esra is 5 feet and 10 inches tall. Just like her powerful personality, the actress weighs 68 kgs and wears a size 4 (US) dress. The actress has maintained her health by working out and eating healthy. The Ankara native has beautiful dark brown eyes that shine brighter than a diamond. especially in the sunlight. 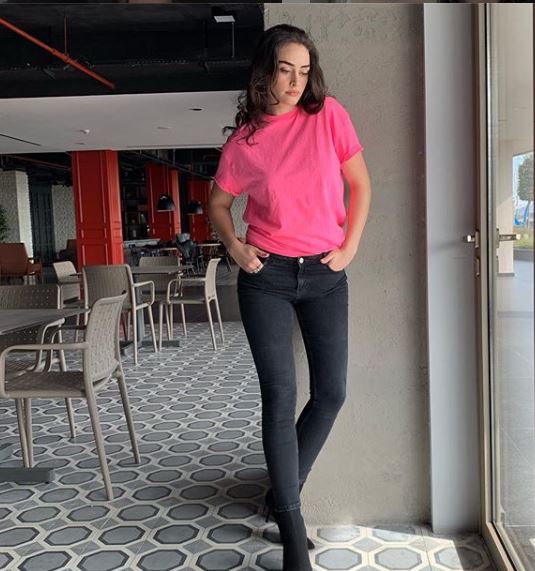 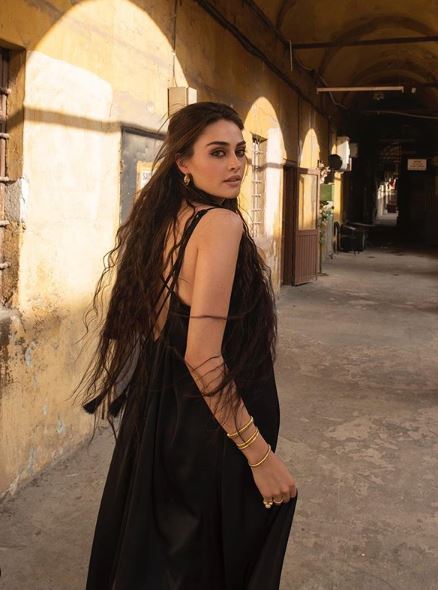 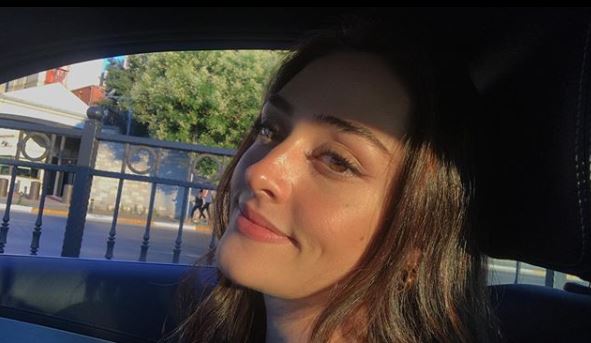 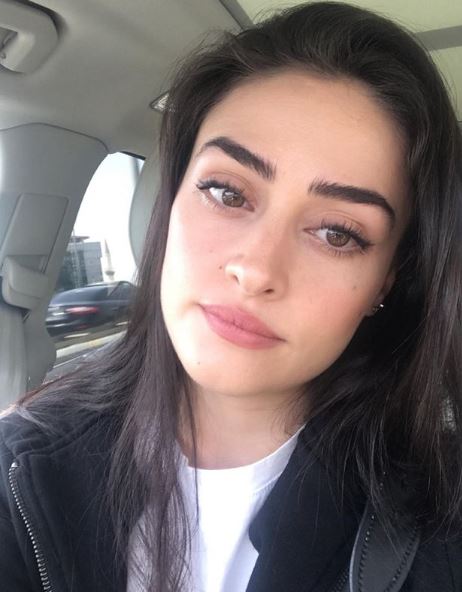 “Beauty with Brains” in actual define Esra. She has completed her bachelor’s from the Bilkent International University in Istanbul, Turkey. After that, she pursued acting as a career and now is a popular television starlet who is as famous as other Turkish actresses like Beren Saat. 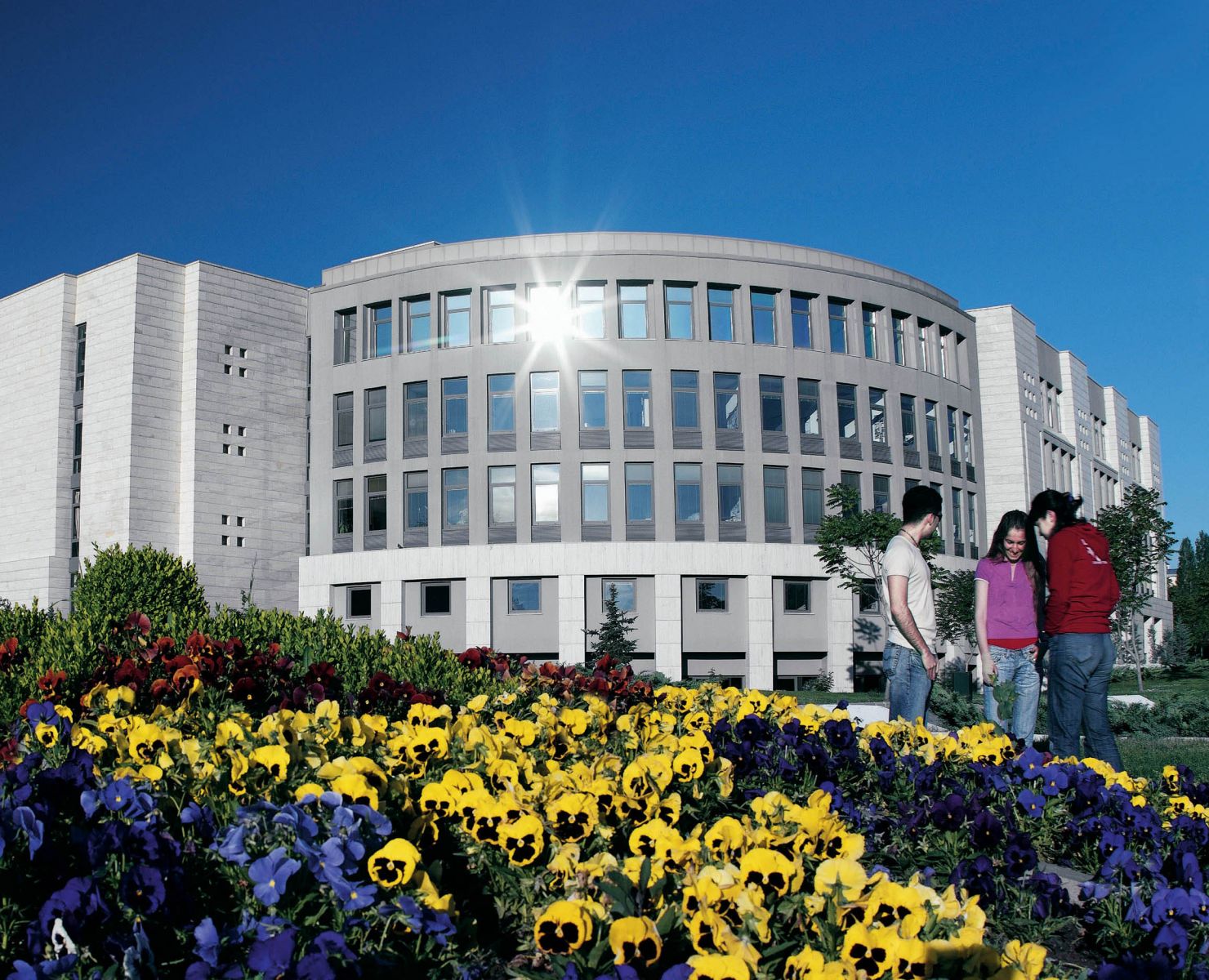 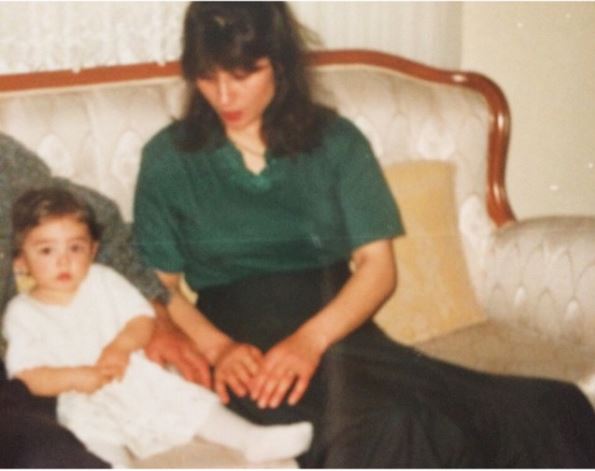 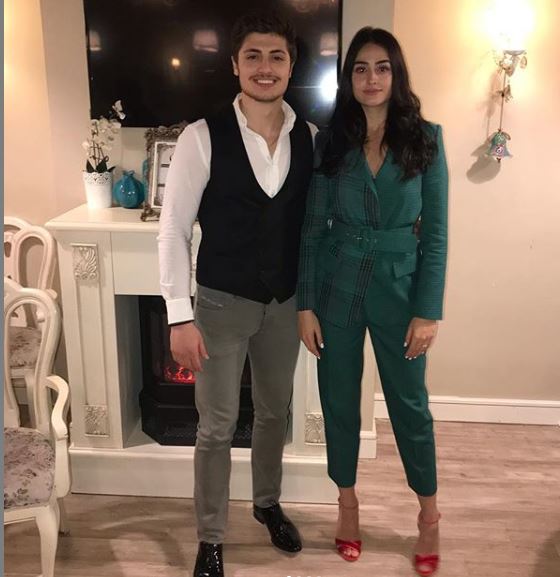 In 2014, with her rise to stardom, the starlet began dating Turkish footballer Gökhan Töre.

Back in 2017, Esra married Turkish footballer Gökhan Töre in the presence of Turkish President Erdogan. The broke the knot in 2019 due to personal reasons.

Esra Bilgic is currently single and has no children.

Esra Bilgic became an overnight star with her debut series in the 2014 Dirilis: Ertugrul. She has a number of other television projects to her credit. She appeared in series like Bir Umut Yeter and is currently the female lead in the Turkish crime-drama series Ramo.

Back in 2019, she took up the lead role in the film Adaniş Kutsal Kavga which was scheduled for release in March 2020. 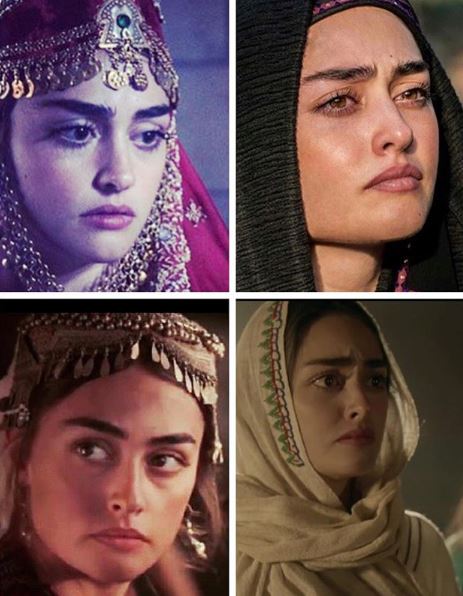 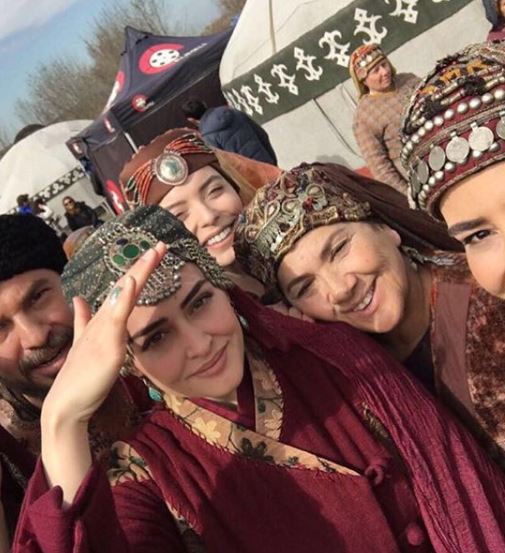 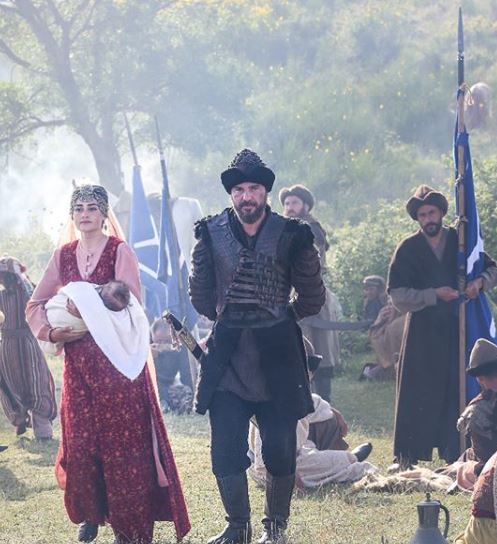 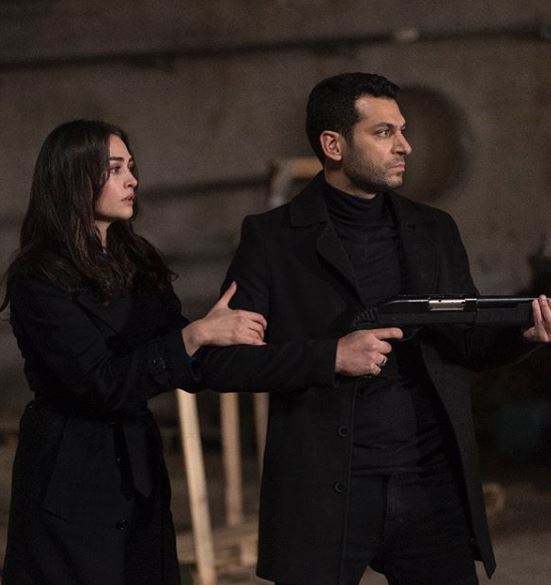 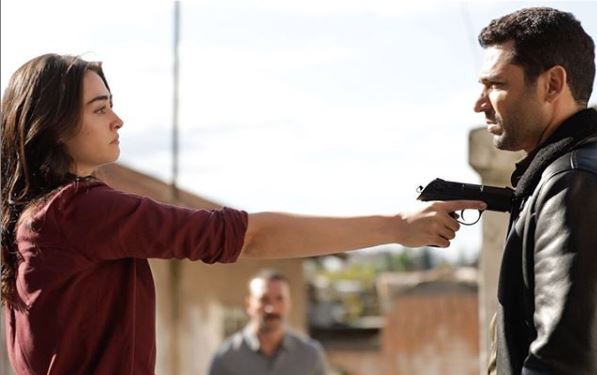 The Turkish actress has bagged many awards for her performances. She recently had won Best Female Actress in Series‘ at the Anadolu Medya Awards and Social Awareness Awards. 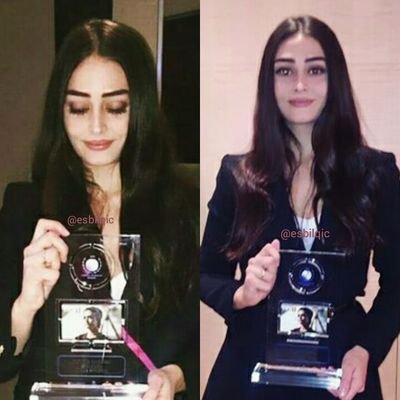 According to details, the total net worth of the Turkish actress is $17 million. She charges $170 K per month/episode/movie. 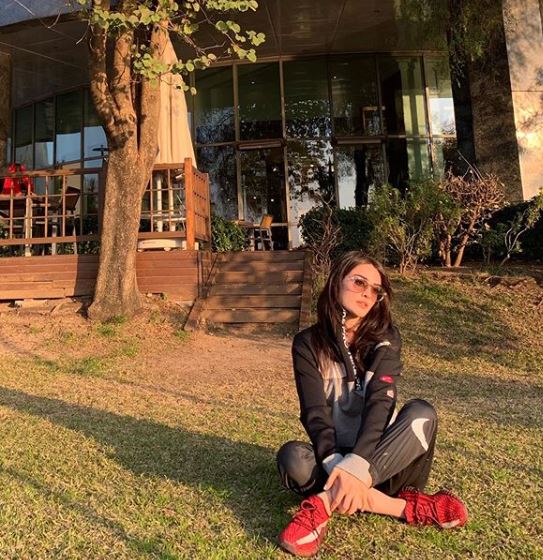