Abhishek Bachchan remembers days of financial crisis in his family

Pakistan team’s splendid performance makes the country so proud and minutes after Pakistan outplayed India by 10 wickets in their high-octane clash in the T20 World Cup.

Twitters’ started making memes on Indian Bollywood actor Akshay Kumar, who was witnessing the match live from the stadium.

The actor was spotted cheering their national team, whenever the Indian batsmen scored runs.

As soon as the tables turned in the favor of Pakistan, the netizens became super active on social media and by the end of the match, Akshay Kumar became the most trending person on the Twitter feed. 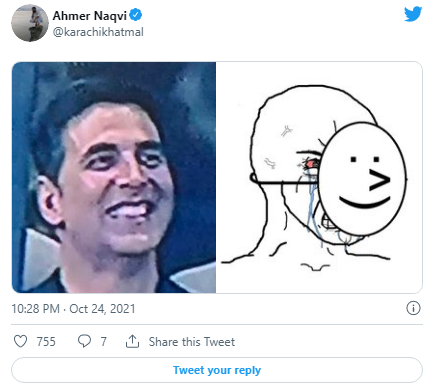 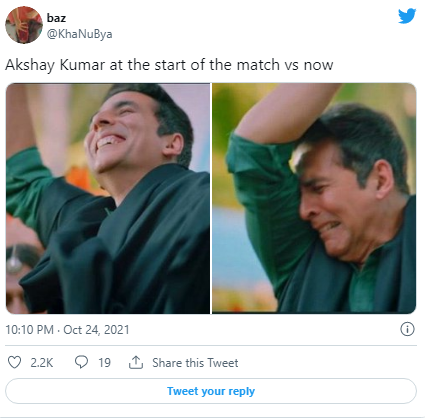 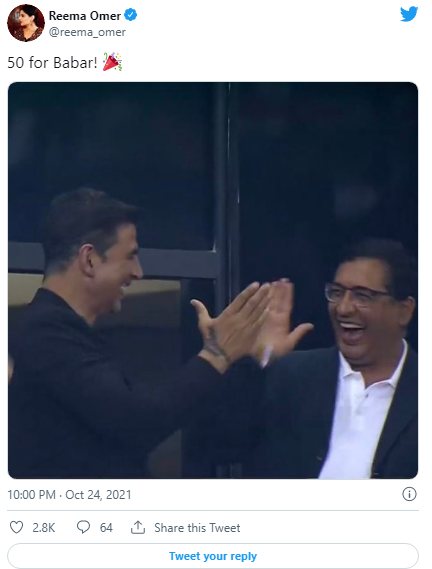 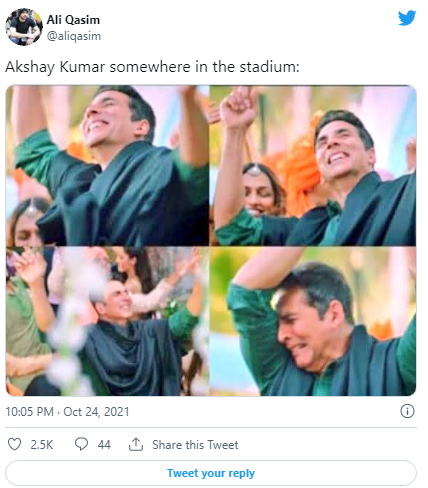 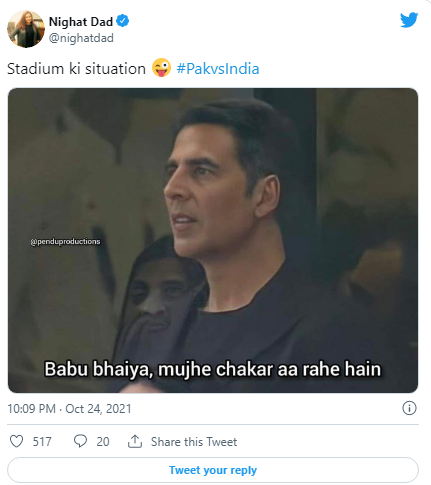 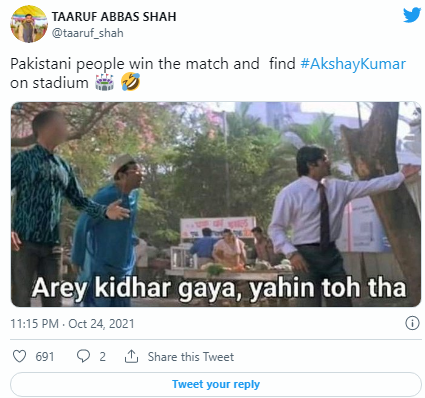 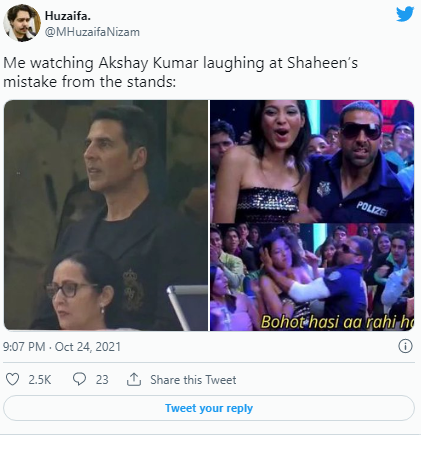 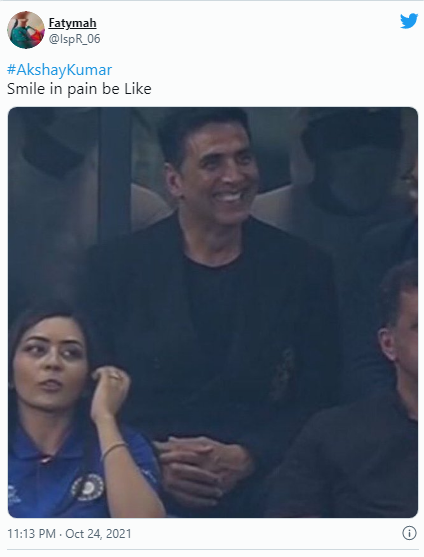 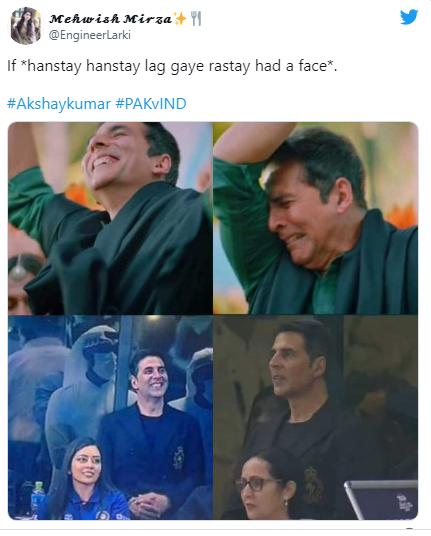 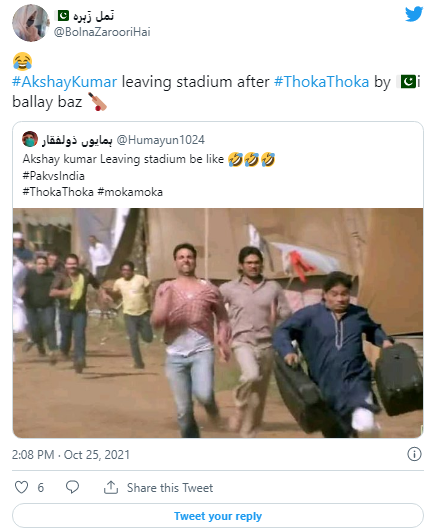 Salman Khan, Kapil Sharma along with other celebrities mourn the demise of Akshay Kumar’s mother

Bollywood actress Ananya Panday is one of the celebrities who are conscious...

Malaika Arora and Arjun Kapoor have just returned from a trip to...

Sara Ali Khan shows us how to display Lehenga in style

When wedding season is super active, every girl's first pick is an...

Vicky Kaushal and Katrina Kaif are expected to marry on December 9...

Priyanka Chopra cuddles up with her adorable pups

On the sets of Citadel, it was 'bring your pups to work...