Pakistani Film Industry is emerging rapidly, the most admirable thing is that new talent is coming forward to give films a new standard and refreshment. 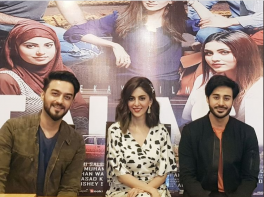 The film features a story about three medical students and is being made by debut director Zeeshan Khan.

The movie is based on raising awareness about Malnutrition, the movie has a strong message that too is coming with lots of entertainment.

Malnutrition is one of the greatest challenges we are facing today.

Zeeshan Khan better known as Zeekay while talking about the film’s subject and his motivation behind it, said that he was closely affiliated with one of the biggest media houses in Pakistan and he witnessed the growth of the satellite television industry for nearly a decade.

This film is all set to introduce emerging talent in the film. In the lead role we have Noaman Sami, Ahmed Zeb, and Faria Hassan who will showcase us their talent under the banner of Zeekay Films Production.

The cast of the movie showed up to “Game show Aisay Chalay Ga” to promote their movie. 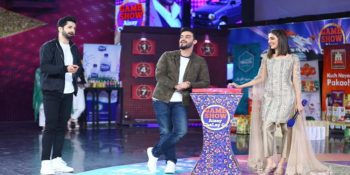 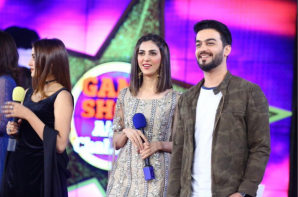 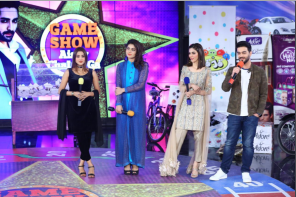