According to sources, Urwa and Farhan had irreconcilable differences between them, which became a reason for the decision.

The couple got engaged the same year in Paris. They tied the knot in a simple and intimate ceremony at the Badshahi Mosque, Lahore. 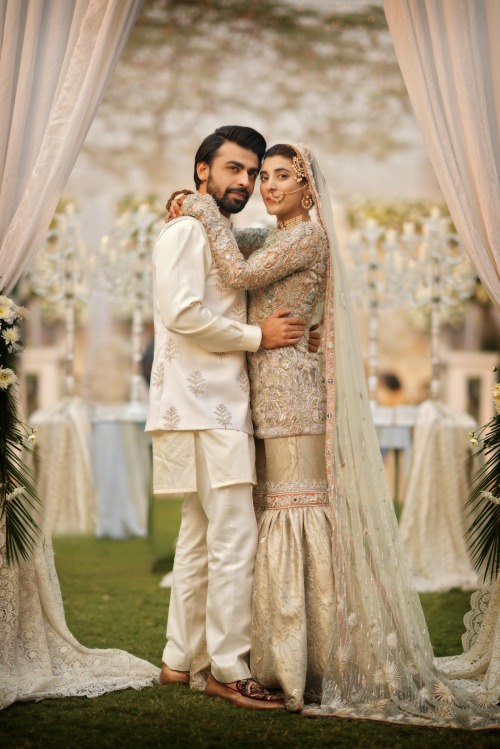 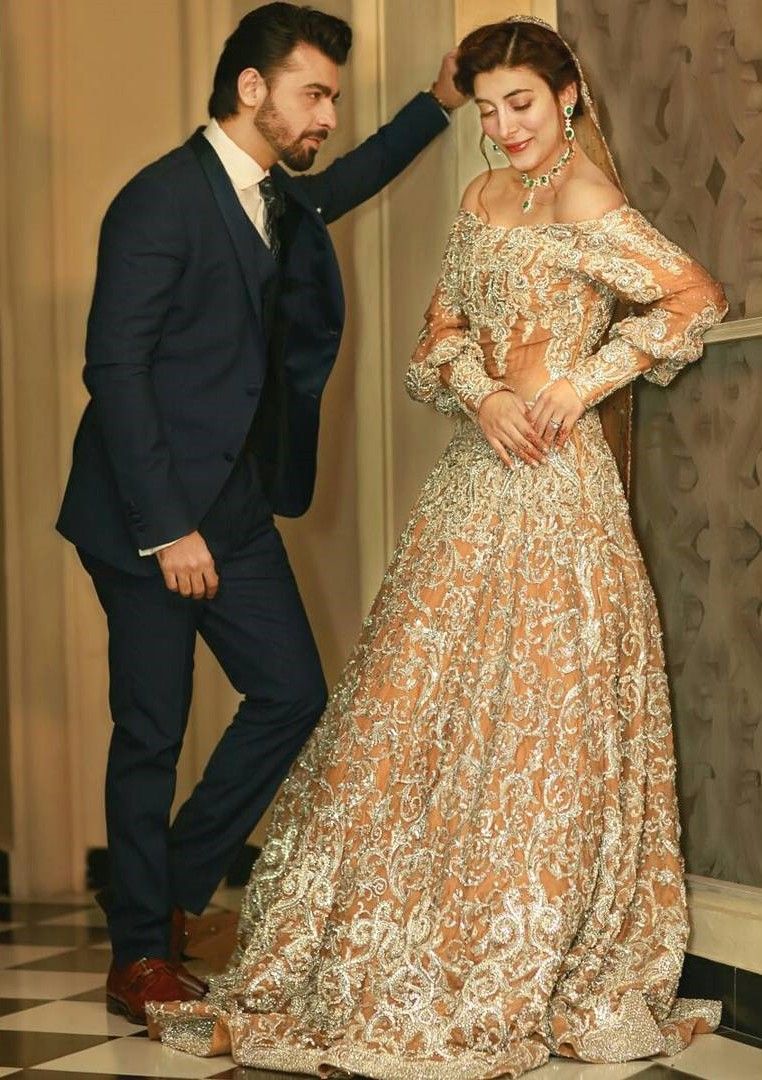 Earlier in an interview, Urwa Hocane had said if her husband wants to remarry, she will remain silent.

She said that if she finds out that Farhan is remarrying, she will not go to stop the marriage. The actress said that she would remain silent on the decision regarding his second marriage.

Actress and model Hocane and singer and actor Farhan Saeed were married on December 16, 2016. They are considered the happiest couple in the showbiz industry and living a satisfactory life with each other. 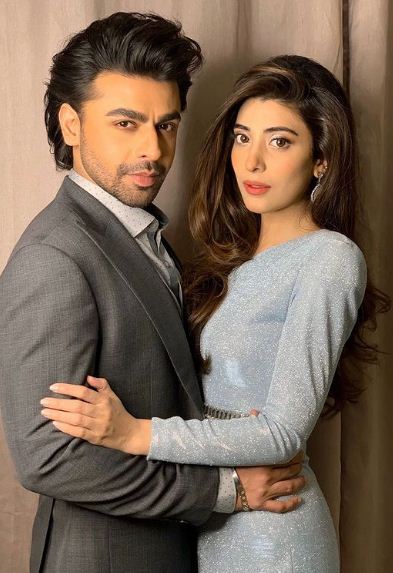 Urwa Hocane made her acting debut with leading role in the 2012 romantic drama Meri Ladli alongside Ahsan Khan and Sajal Ali.

She later appeared in serials such as Kahi Un Kahi, and Madiha Maliha. Her portrayal of a girl subjected to family pressures and a forced wedding in Marasim.

She made her film debut in the 2014 romantic comedy Na Maloom Afraad opposite Fahad Mustafa, Mohsin Abbas Haider and Javed Sheikh. The film had received generally positive reviews, and she was praised for her performance.

In June 2019, she launched her clothing line in collaboration with her sister Mawra Hocane, 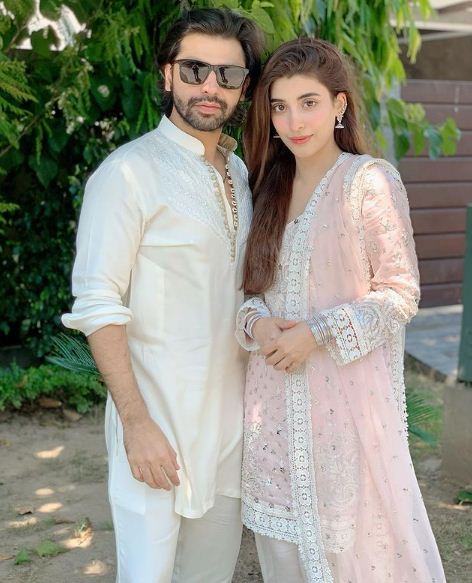 Farhan Saeed, a Pakistani singer-songwriter, actor, director, was the former lead vocalist of the Pakistani band Jal and is the owner of the restaurant Cafe Rock in Lahore.

He has sung in Urdu as well as in Punjabi. Since 2014 he also turned towards acting, and gained recognition for his role in drama serial Udaari (2016).

He had gained immense popularity and love from serial Suno Chanda opposite Iqra Aziz.

The Oil and Gas Regulatory Authority (OGRA) has increased the price of...