Halime Hatun was a Seljuk warrior and the wife of Ertugrul in the drama series. The actress gained popularity among Pakistanis after the show started airing on Pakistan Television (PTV) with Urdu dubbing.

After the Dirilis: Ertugrul actress gained immense popularity, Esra was approached by different Pakistani brands as their ambassador.

Recently, photos of the Turkish actress are going viral on social media in which she can be seen wearing Pakistani national dress “Shalwar Kameez”. 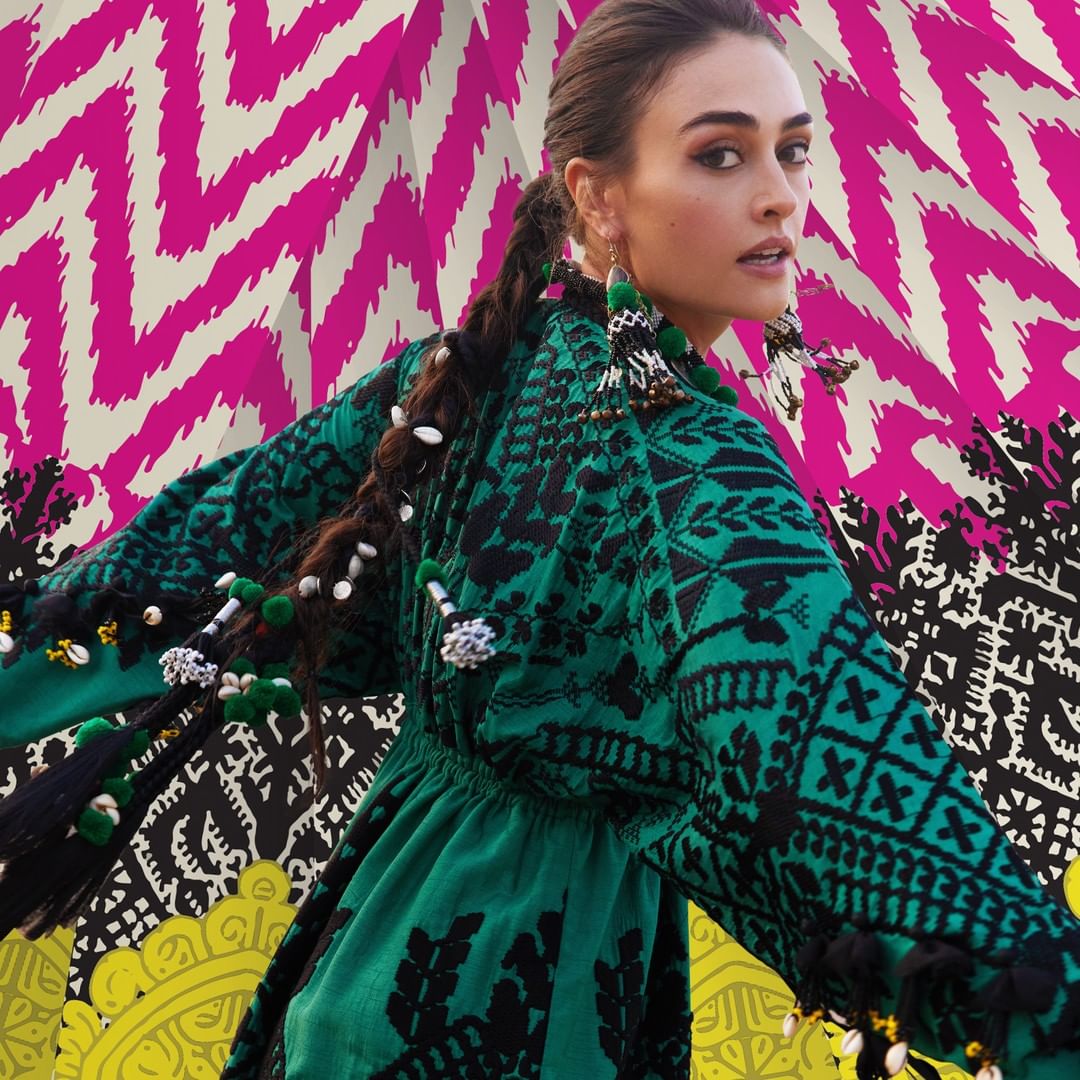 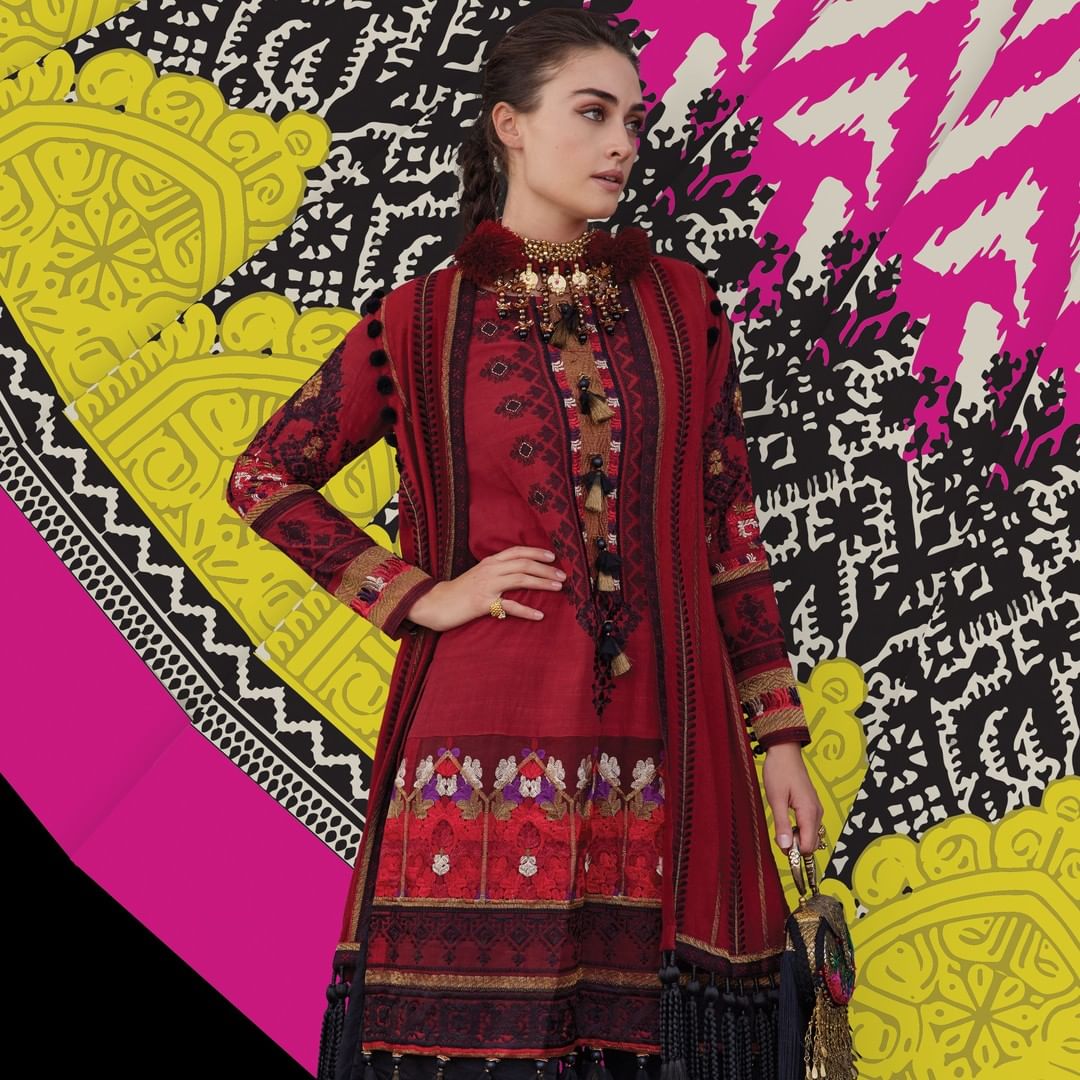 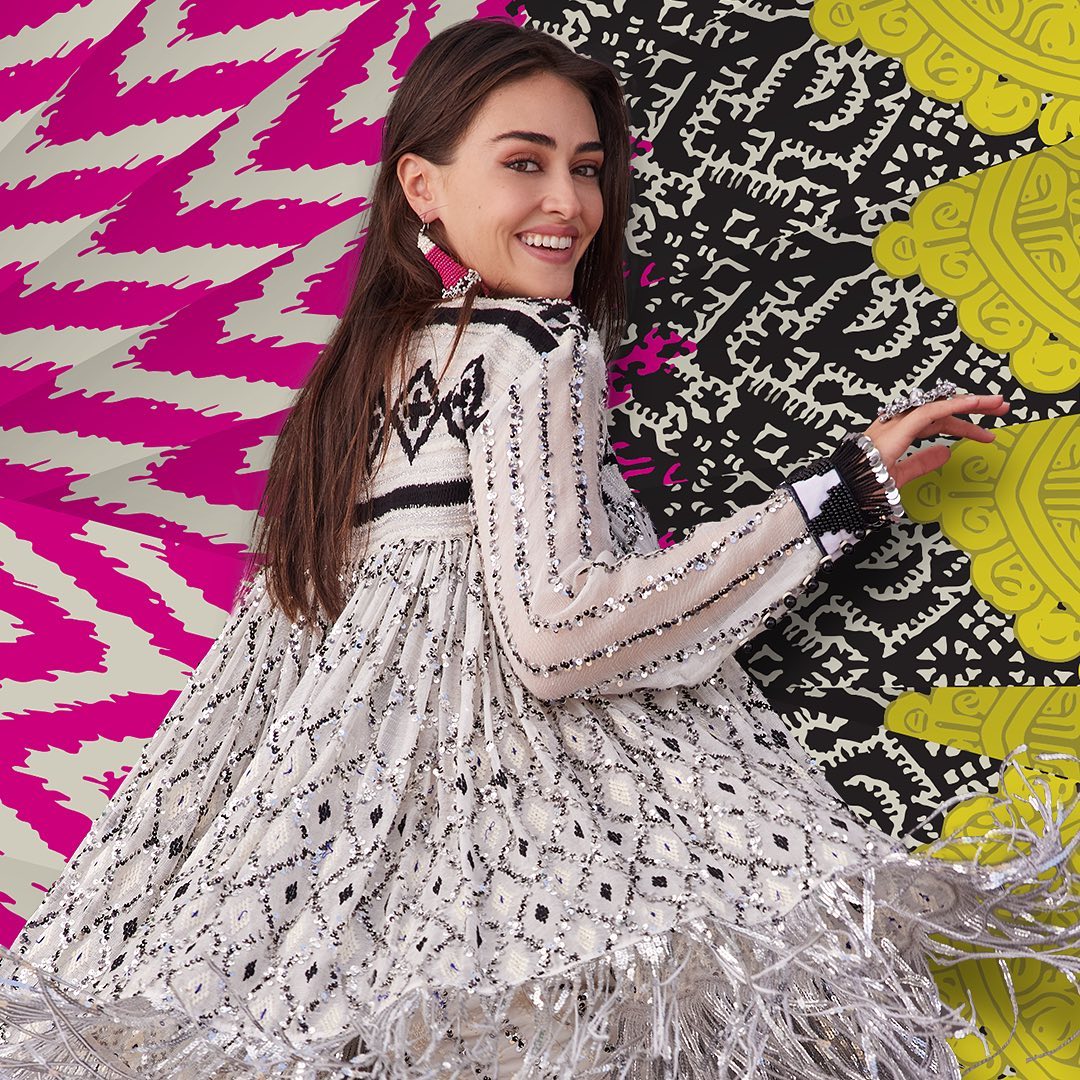 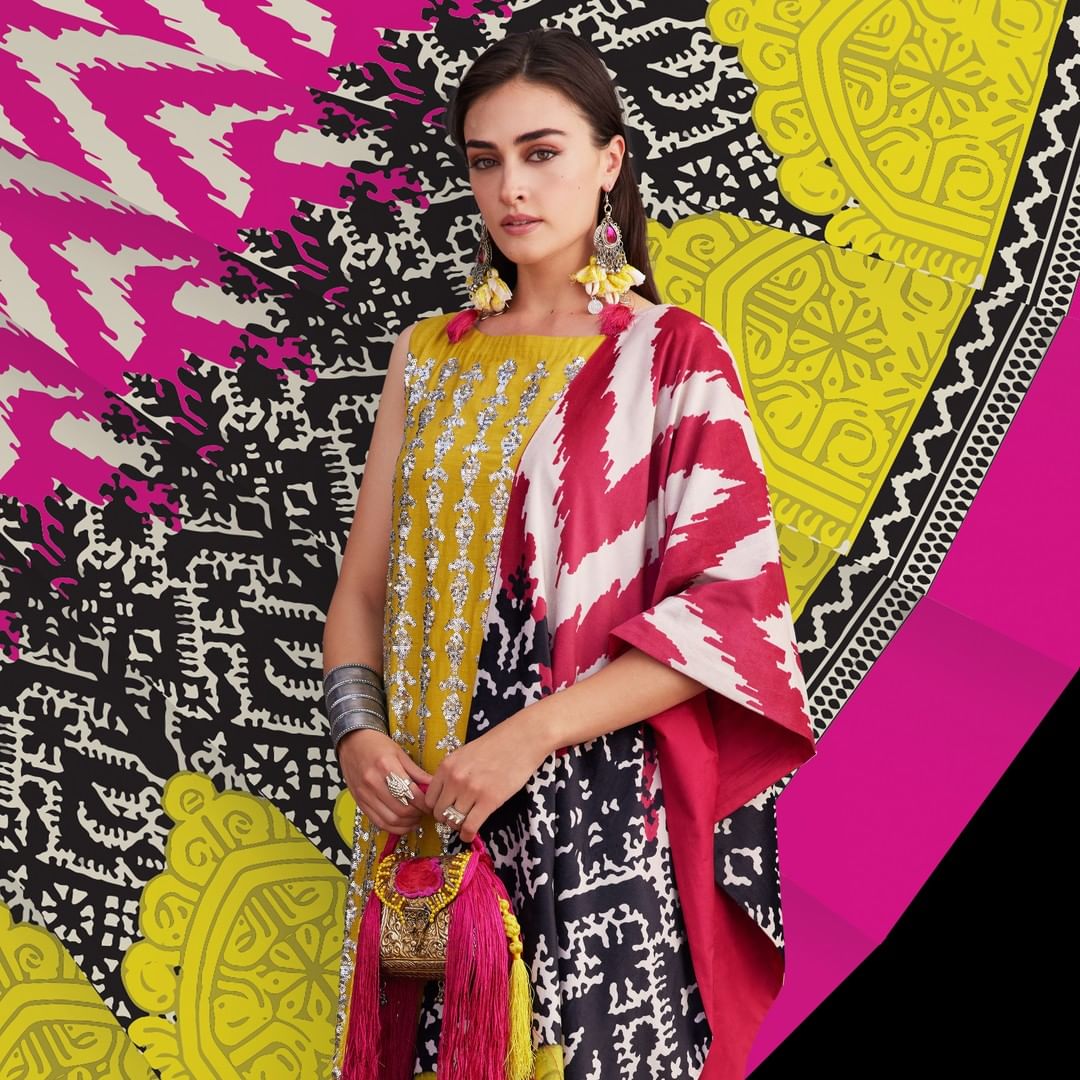 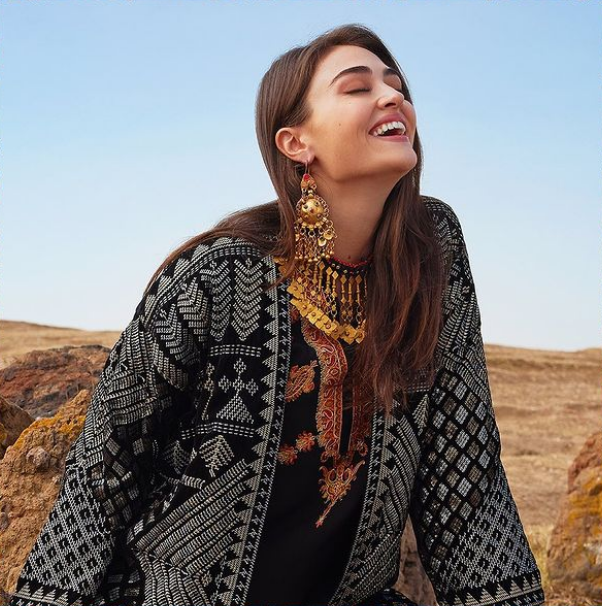 Earlier, a list was issued by Google which revealed that Esra Bilgic was the 9th most searched google person on the search engine in 2020.

On the other hand, Drama series Dirilis: Ertugrul topped Pakistan’s movie and TV searches of 2020.

Esra Bilgiç – The 9th most searched person in Pakistan