Ertugrul Bey and Halime Sultan have become one of the favorite couples to watch on TV. Fans love loving bonding and coordination Esra Bilgic and Engin Altan Duzyatan shared in Dirilis: Ertugrul.

The iconic Turkish series feature Engin Altan as Ertugrul Bey, the one who set an example of heroic personality and strong leadership of Turkish Muslims. On the other hand, Esra Bilgic appears as a wife (Halime) of Ertugrul. She is seen as a strong, confident woman who stands side-by-side with her husband even in brutal times.

Ertugrul’s love for Halime cannot be fully explained in words. Even in brutal times, he always took care of his loved ones. Halime’s death in season 4 hurt Ertugurl a lot.

However, Engin Altan and Esra Bilgic seem to be good friends in real life as well. Both have begun following each other on Instagram. 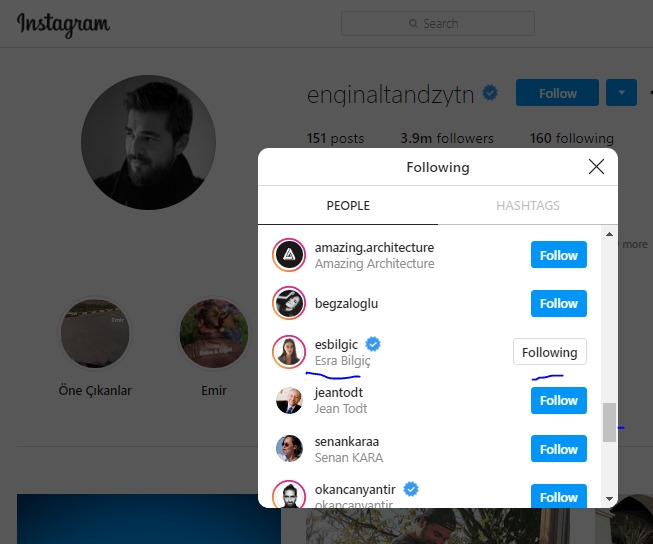 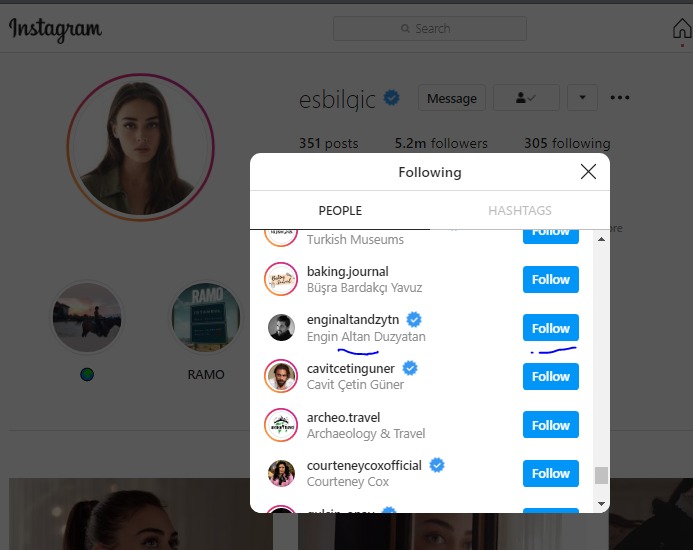 Esra Bilgic, who is currently appearing in ‘Ramo’, is also following a popular Pakistani clothing brand for which she had worked. 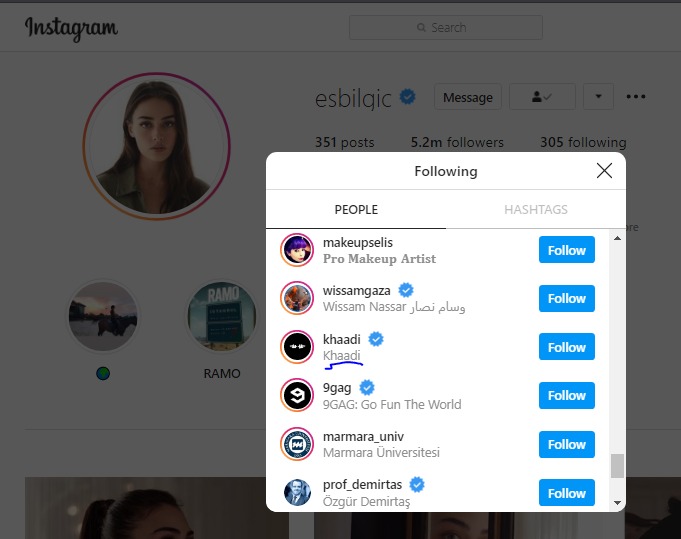 UNITED NATIONS: Pakistan and India clashed Friday at the United Nations as...