Kuruluş Osman: Bala Hatun to die in the upcoming episode?

Stunning Turkish actress Özge Törer, who plays the role of Bala Hatun, the wife of Osman Bey in drama serial Kurulus:Osman will die in the coming episode amidst threats from enemies.

Ertugrul’s youngest son Osman has become the Bey of Kayi tribe after the death of his father in the last episode.

The young Turkish warrior has faced threats from his enemies outside and within his tribe.

A rift has also emerged between Osman and his elder brother Savci as well as the women of the camp.

A trailer for the upcoming episode scheduled to be aired on Wednesday teases a major development that will leave fans worried for their beloved character Bala Hatun.

In the trailer, Bala Hatun is seen drinking from a bowl and later fainting in the arms of her husband.

Moreover, actress Ozge Törer has gained popularity for her stellar performance as Bala Hatun. And the most exciting part is that she’s just 22-years-old.

Here we have a few collections of the actress’s role as Bala Hatun. Take a look: 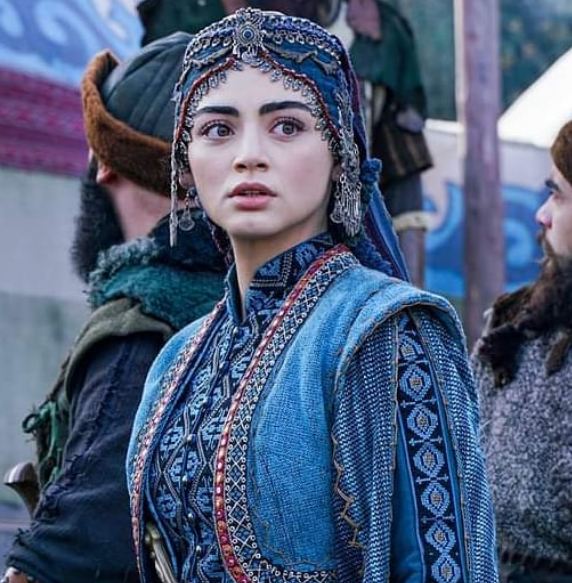 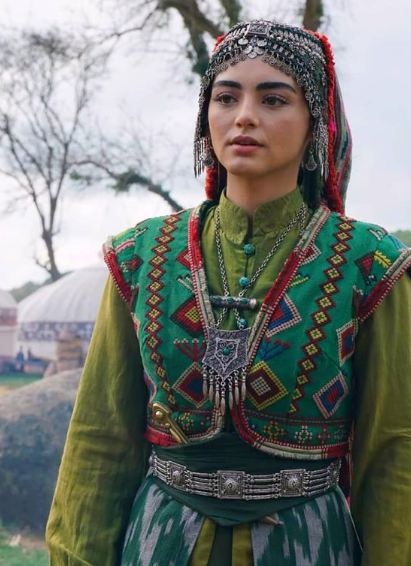 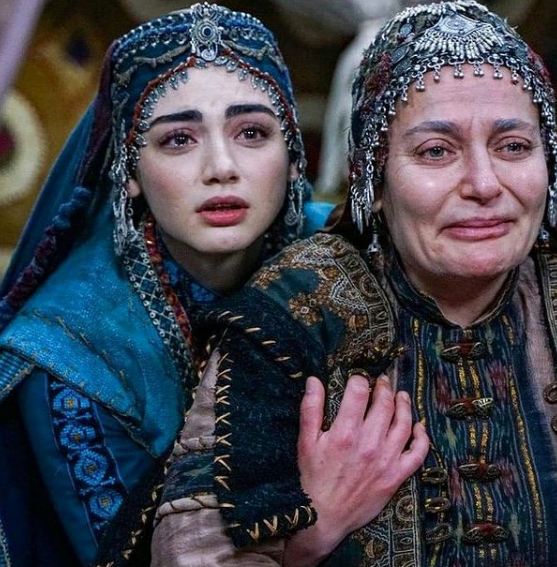