The popular morning show host Nadia Khan is living her best life after getting married to Faisal Mumtaz Rao.

Her nikkah pictures went viral on social media and received good wishes and love from her fellow colleagues. Nadia’s fans and followers also poured love for her.

Recently, the newly-wed couple uploaded a new photo on Instagram in which Nadia can be seen wearing a blue ombre saree whereas, Rao opted for a casual look by wearing a navy blue zipper paired with jeans.

Nadia’s fans instantly fell in love with her saree as many of the netizens asked her where did she buy it from.

Have a look at the photo: 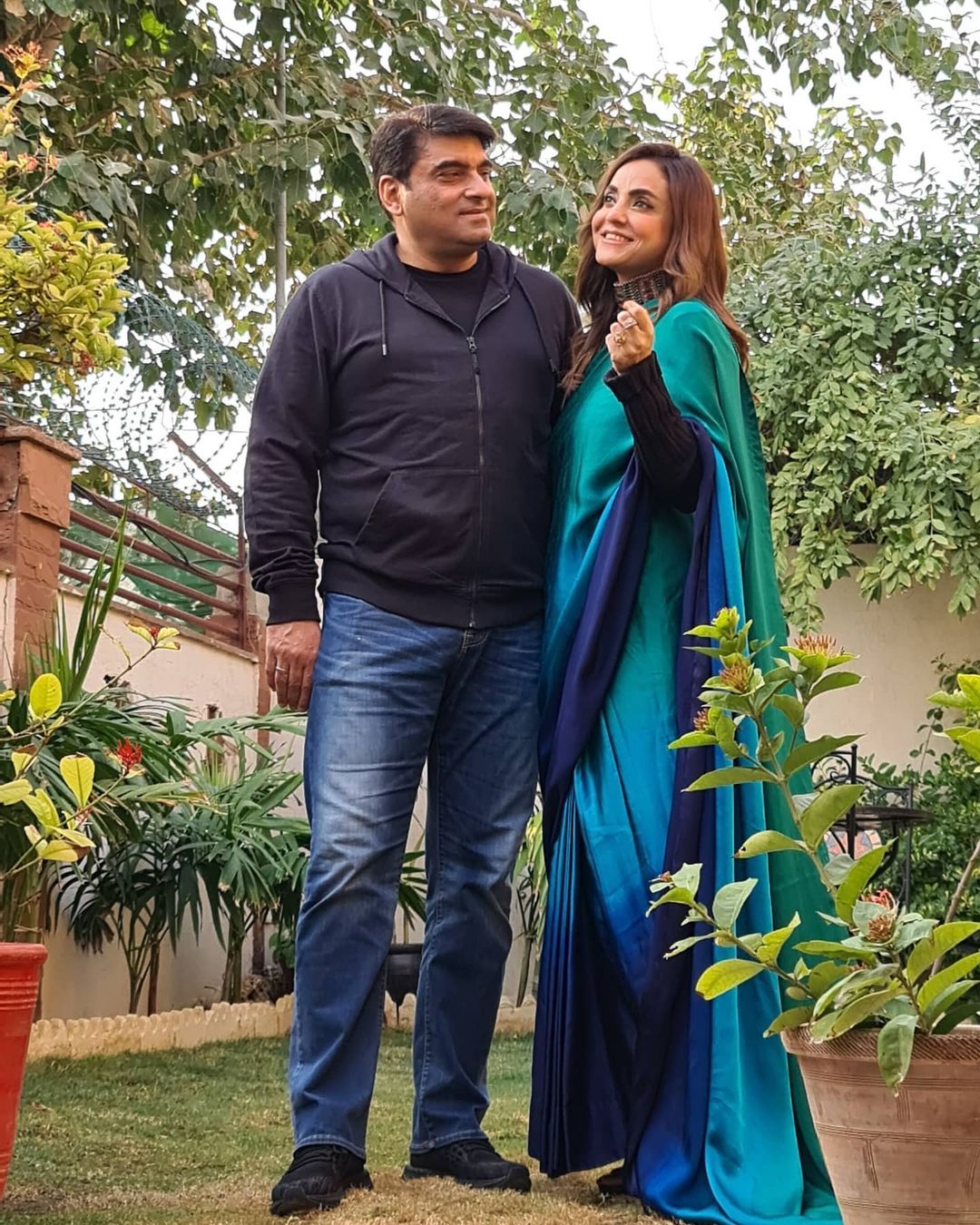 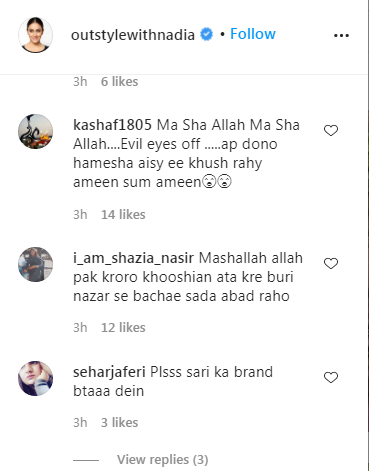 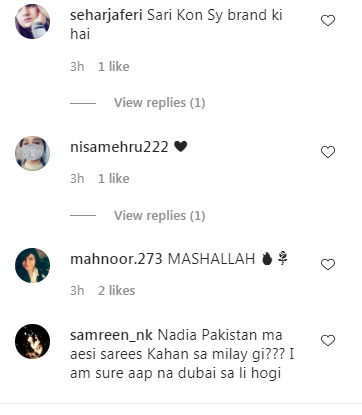 Who is Nadia Khan’s Husband?

Nadia Khan’s husband Wing Commander Faisal Mumtaz Rao is a retired PAF officer and fighter pilot. Born in Lahore in 1970, Faisal joined Pakistan Air Force as a commissioned officer in the 90th GDP course back in 1991.

He is known to be one of the most competent and distinguished pilots with 30 years of Flying and Management experience with leading air forces of the world.

Faisal has over 4000 flying hours on Mirage, F-7, Hawk Grob, T-37, Cessna, and other aircraft. Apart from that, he has topped all the major training courses both in Pakistan and the UAE,

Nadia Khan gives befitting replies to criticism on her marriage

Nadia Khan seems to be over the moon as she has tied...

Turkish actress Esra Bilgic has shared some eye-catching photos from the upcoming...

Rana Sanaullah, others summoned on Feb 4 in drug case

An anti-narcotics court in Lahore on Saturday delayed the indictment of Pakistan...

Karachi will fight at every level if census stats are not corrected, says Mustafa Kamal