Zoya is a Pakistani actress, model, and beautician. She made her acting debut with a crime drama “Hania” and later she engraved her name with a stellar performance in Deewangi. Zoya is currently working in the drama serial Zebaish in the role of Natasha.

The 30-year-old actress has always been sharing adorable photos with her beau Christian. Earlier, the vlogger took the internet by storm after he shared the news of embracing Islam via Instagram post. 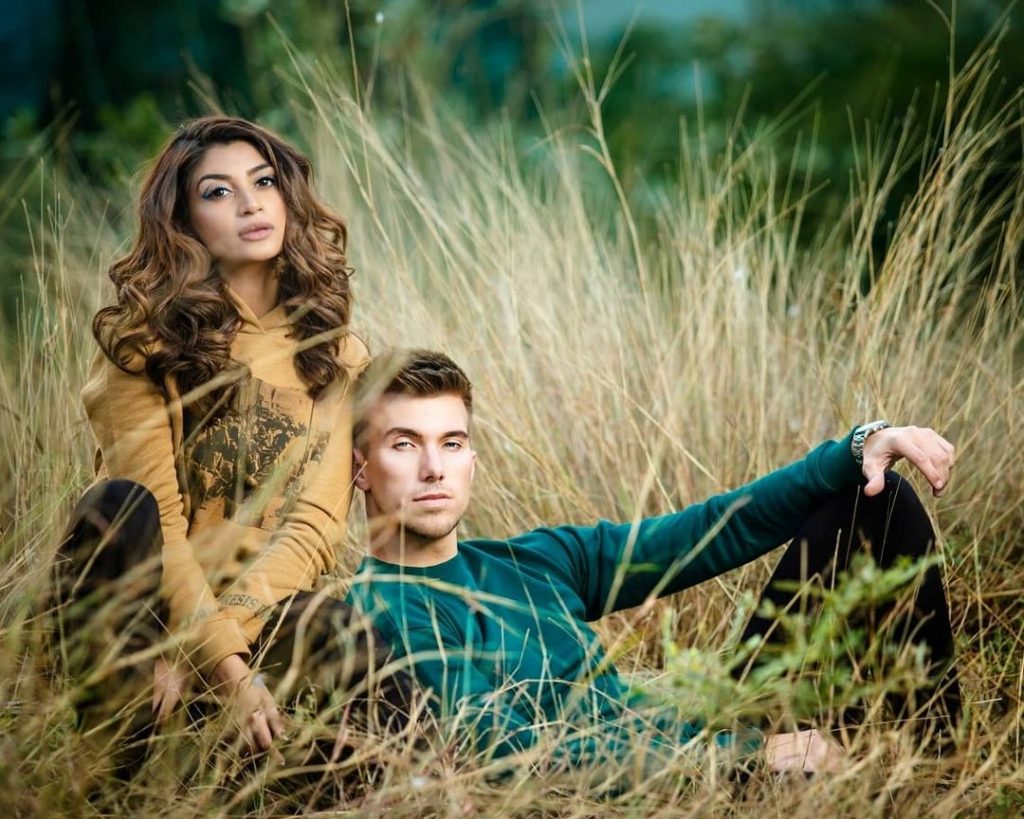 Soon after Christian became a Muslim, Zoya did not wait for a second and revealed the news of their engagement.

“He asked and I said yes. Thank you for being my light in the darkest hours and showing me the true meaning of happiness. Here’s to a forever with you, my soulmate”, added Zoya. 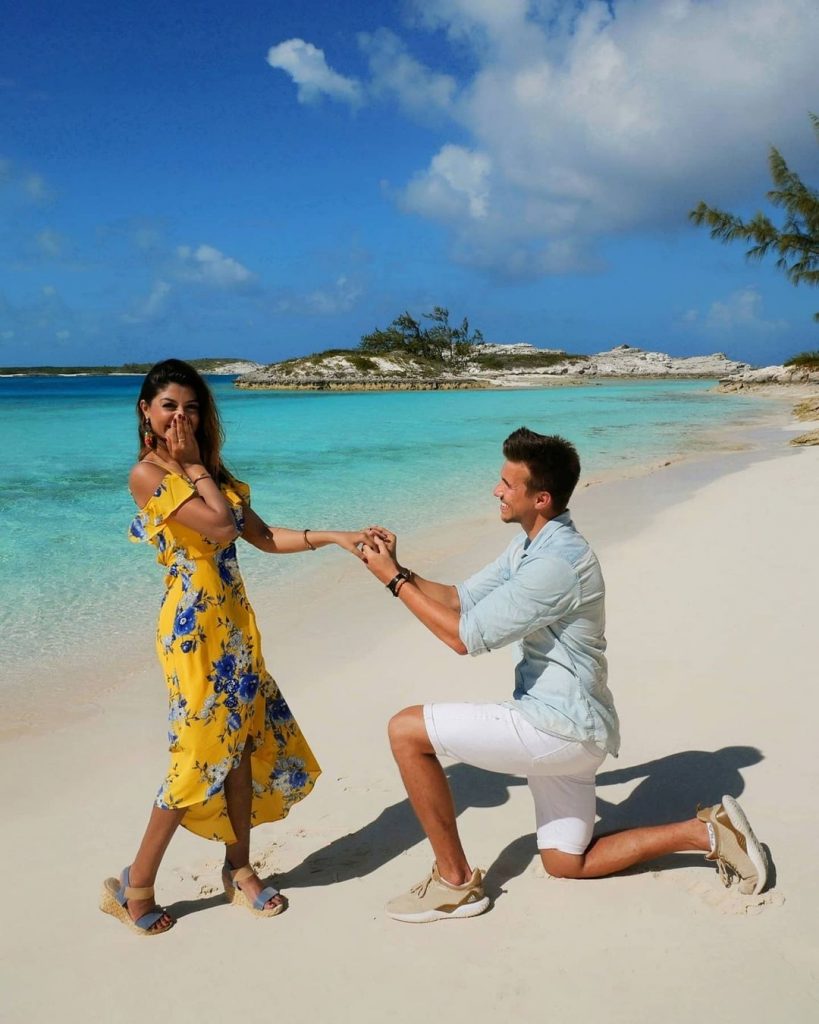 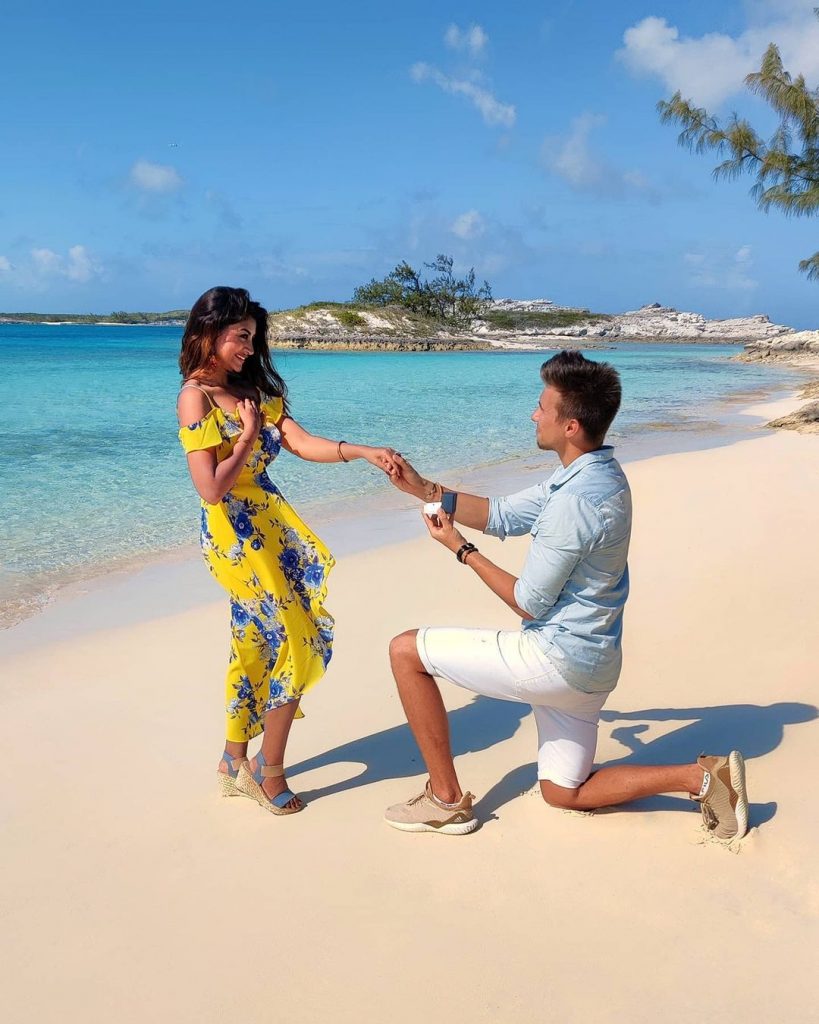 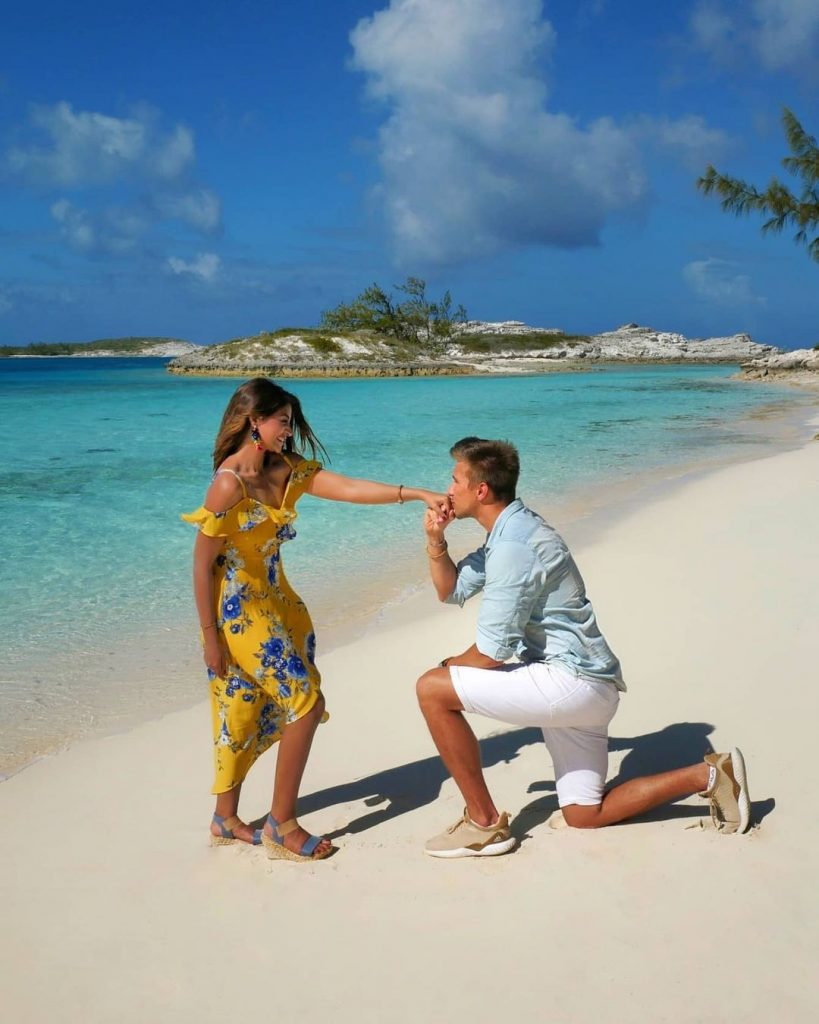 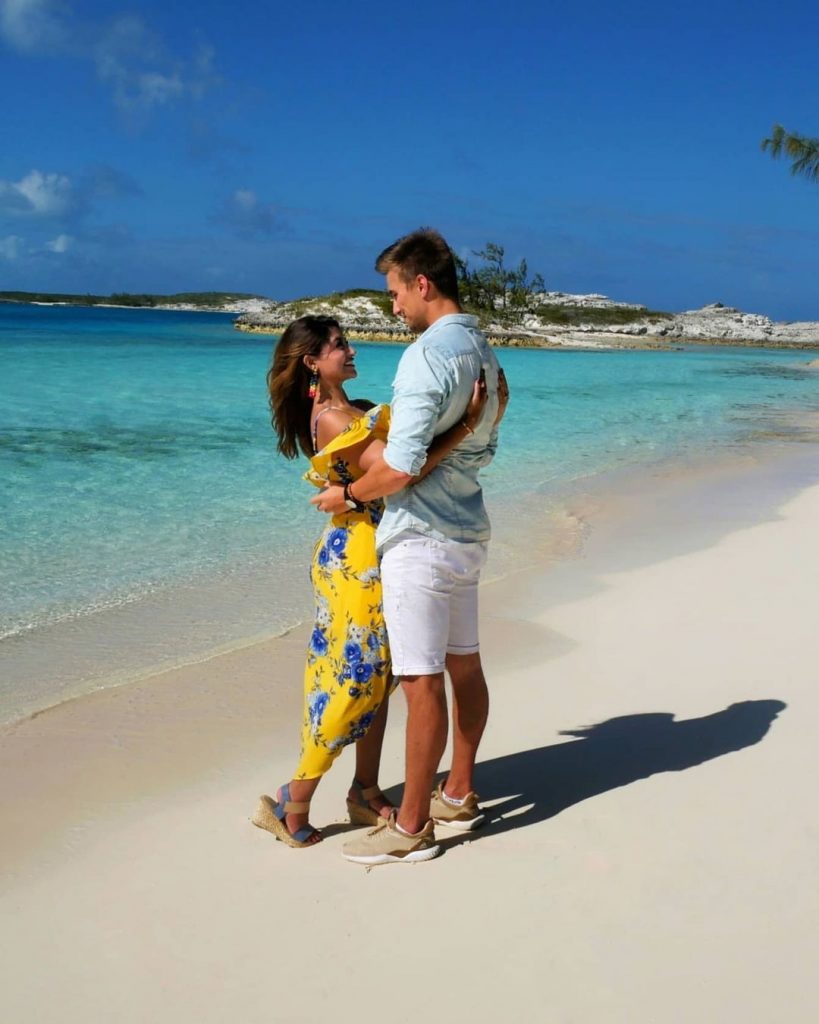 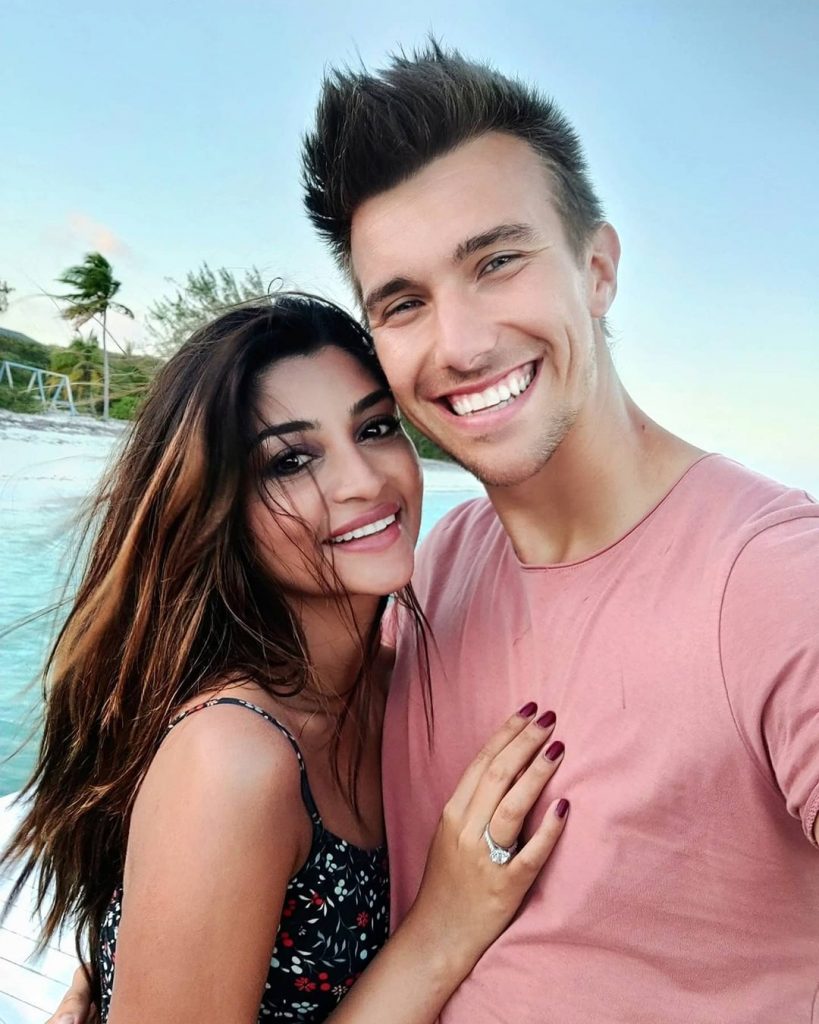