Ainy has been a part of many projects including Aseerzadi and Tajdeed-e-Wafa. She has also done movies with veteran actors and did a voice-over for the Burka Avengers which is one of the first animated series of Pakistan

The Balu Mahi actress got married to Faris Rahman on 22 February 2014. In August 2019, the couple was blessed with their first son Aydin.

Ainy and Faris are one of the most admired couples in the entertainment industry as they never miss a chance to express their love to the world.

The Pakistani actress took to her Instagram and wrote,

Here is how the couple has celebrated their 7th wedding anniversary! 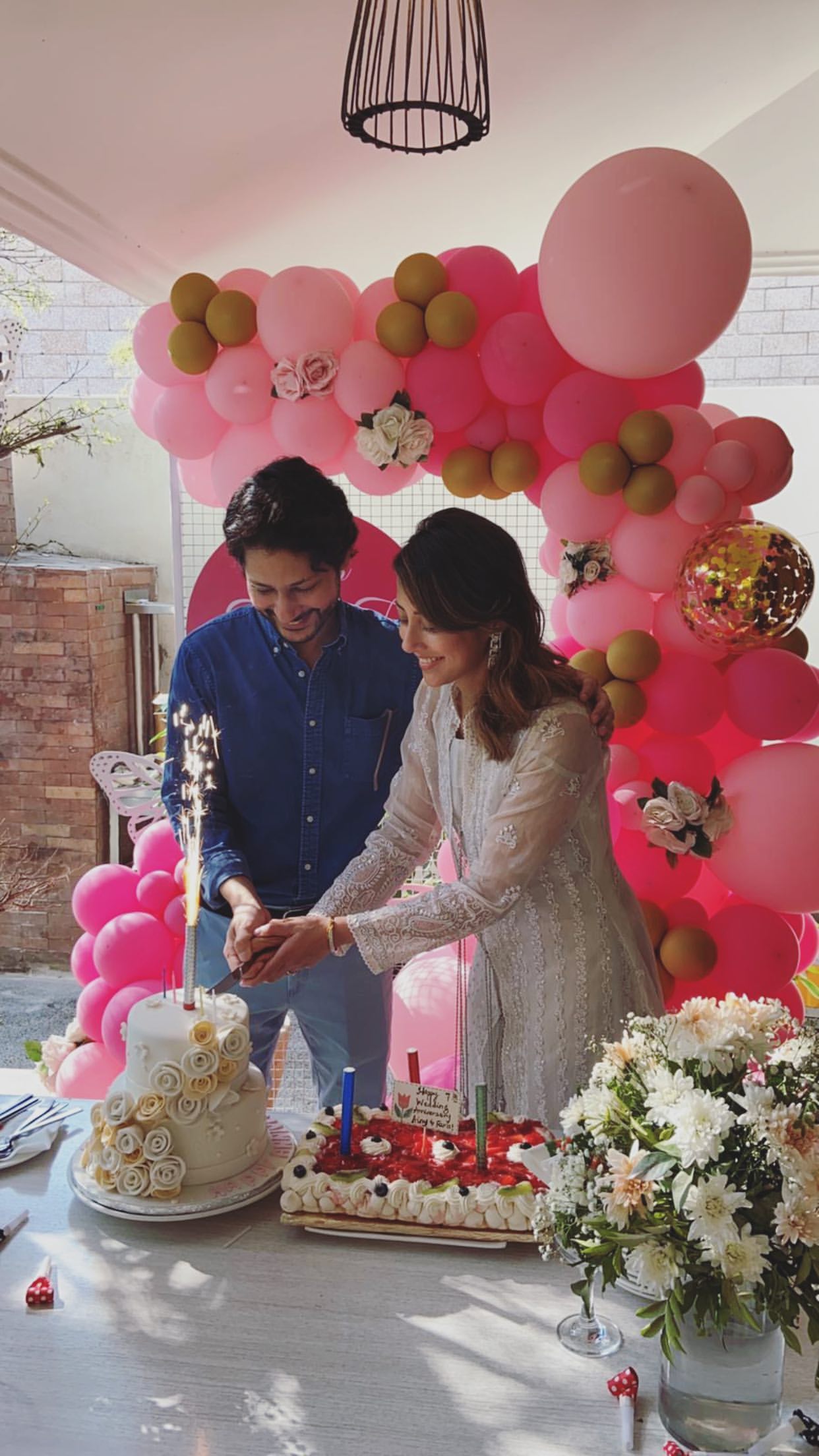 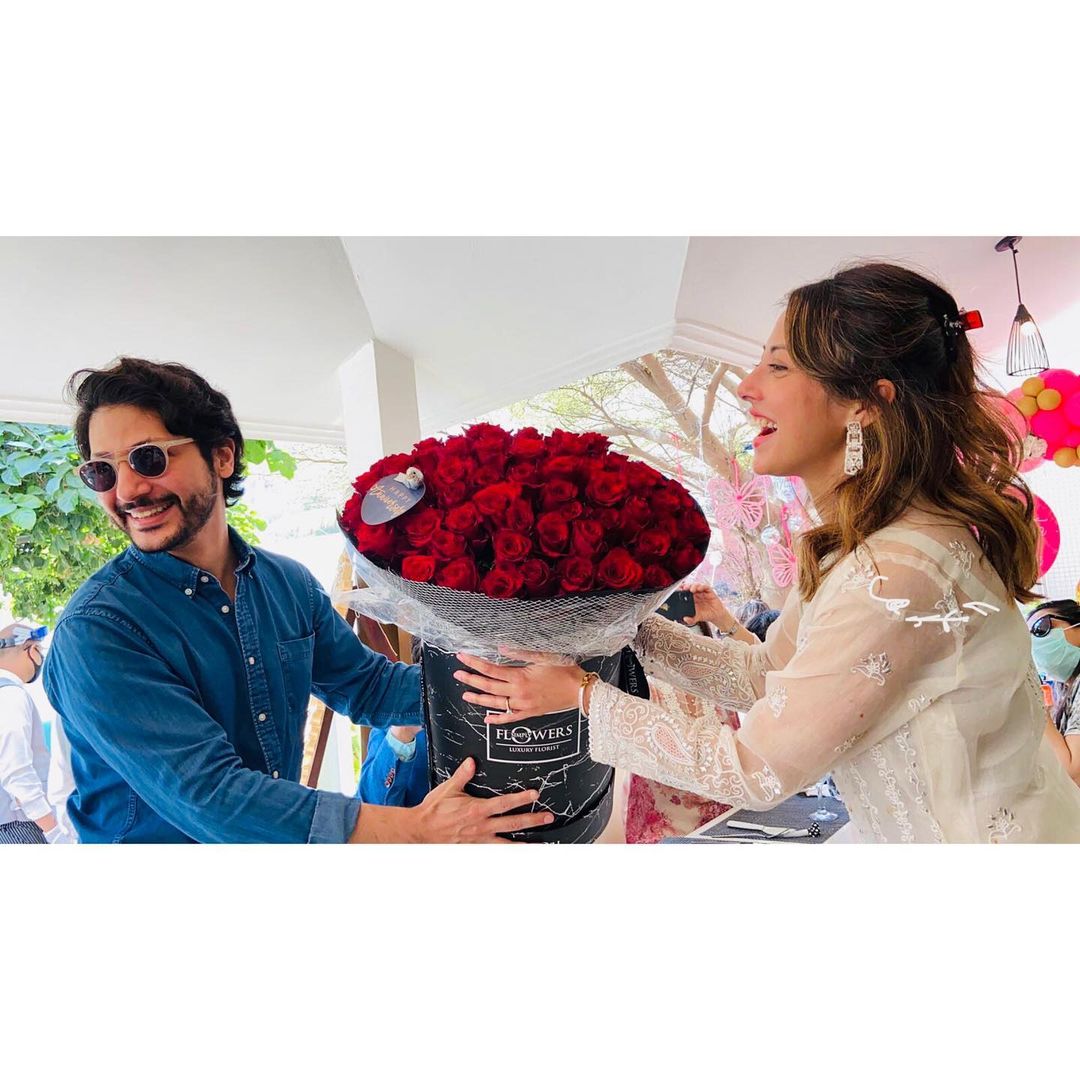 Ainy Jaffri is a Pakistani actor and model. The celebrity is known...

A major fantastic partnership by captain Babar Azam and Sharjeel Khan as...