The multi-talented Salma Agha is a Pakistani actress who had worked in Indian and well Pakistani movies in the 1980s and early 90s.

She made her acting debut with a romantic movie Nikkah (1982) and sang many songs of the movie for herself. She got fame for her role in Kasam Paida Karne Walay Ki  (1984) opposite Mithun Chakraborty, and for her song “Come Closer” from the same film.

Taking to Twitter, Meera jee shared multiple photos with the veteran artist and captioned the post as,

“Coming to see my favorite favorite” 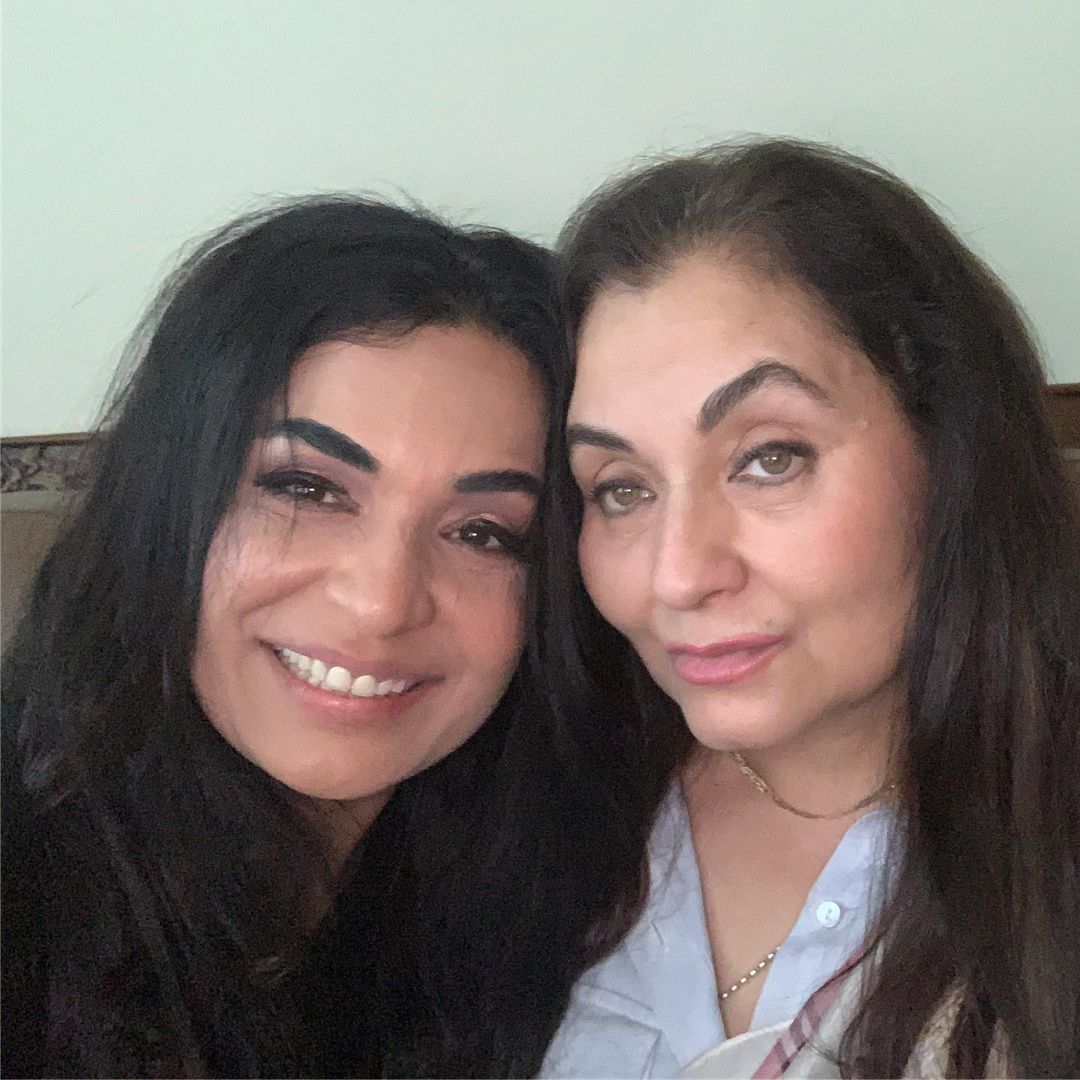 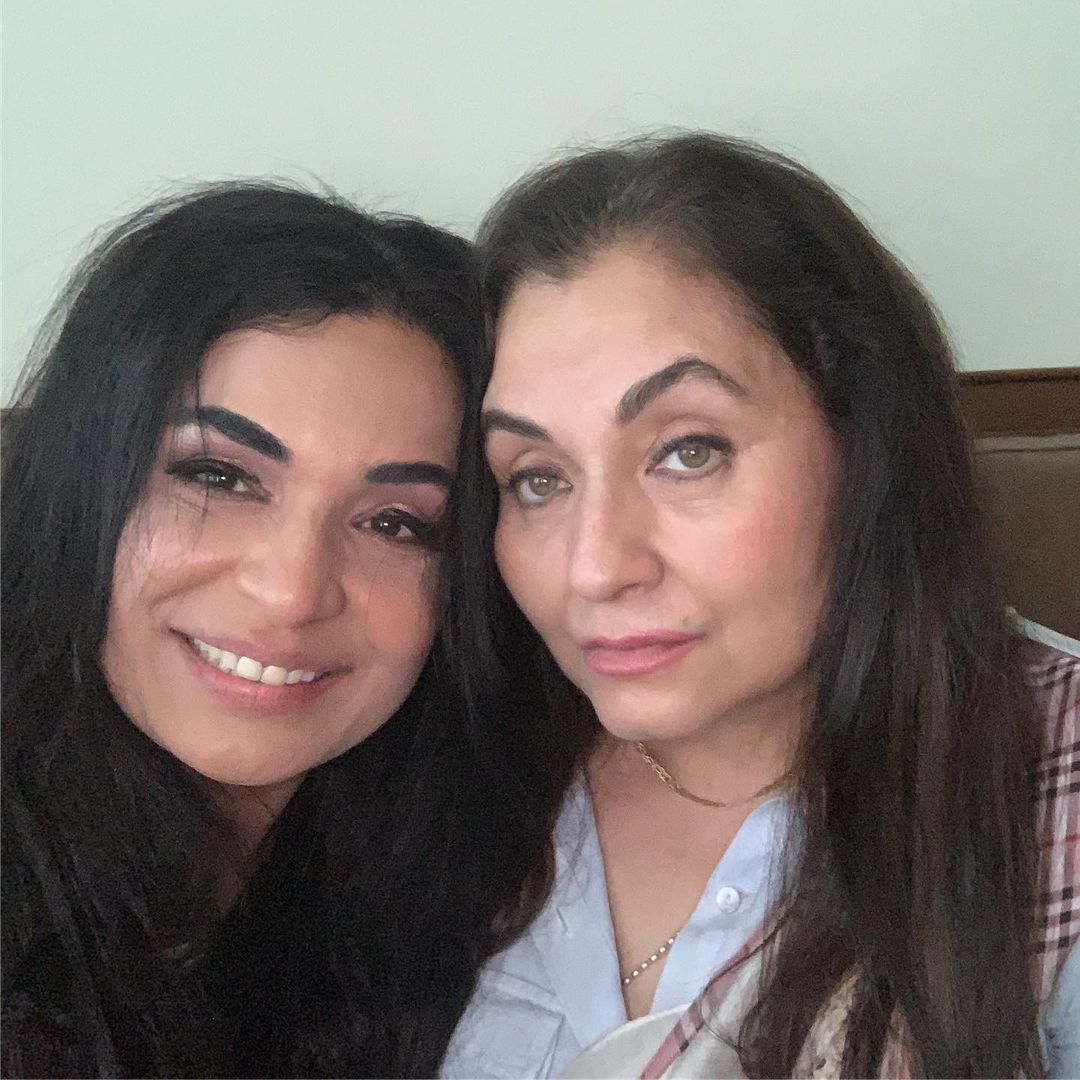 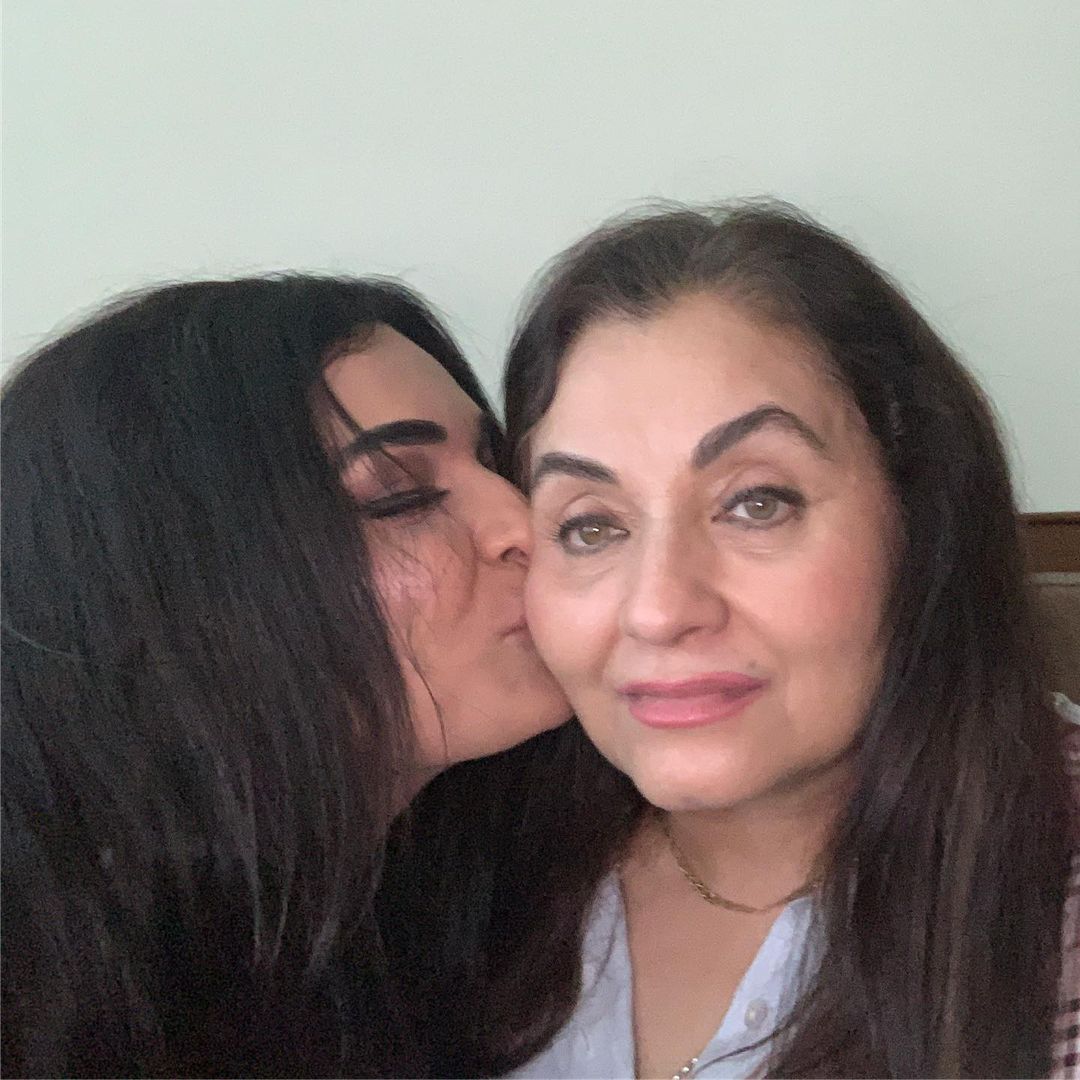 Recently, ‘Baaji’ actress shared some photos in which she could be seen posing in bright color outfits. She wore eastern dresses made with a western touch.

Meera Jee often remains a top gossip topic due to several controversies. She remains quite active on social media as she keeps sharing photos and videos.