The sixth edition of the Pakistan Super League (PSL 6) is just around the corner and fans are super excited to witness the biggest cities rivalries face off in the stadiums.

Every year, just like the cities, Pakistani celebrities also choose their favorite PSL franchise and support it till the end of the tournament.

This year Maya Ali and Bilal Ashraf will be supporting Quetta Gladiators. The Teefa In Trouble actress shared the photo along with Ashraf on her Instagram handle.

She captioned the photo as,

Social media users believe the photo is from Quetta Gladiator’s official anthem of the year. However, nothing has been revealed yet. 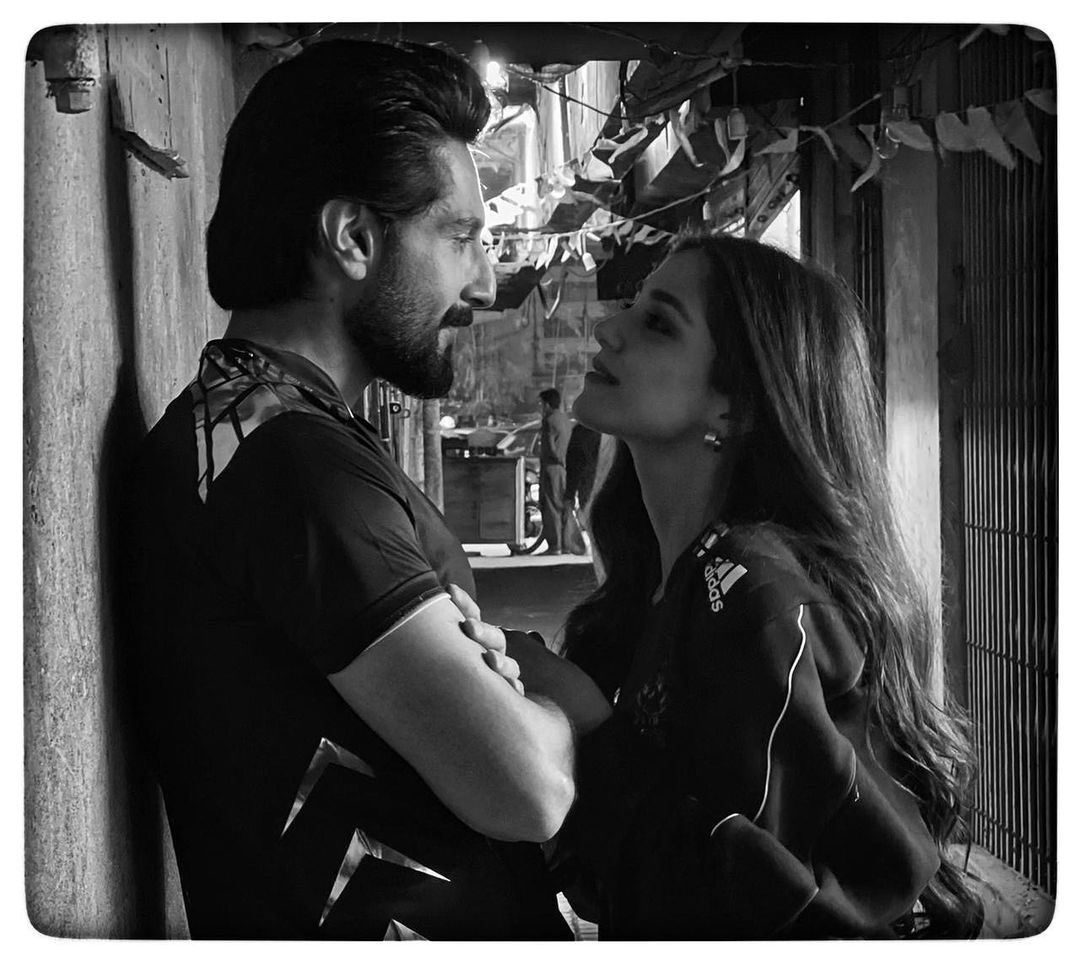 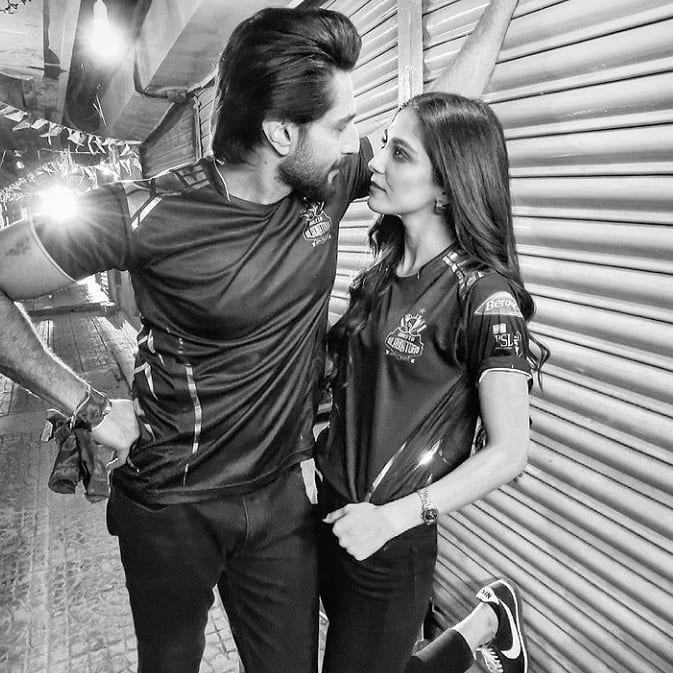 Fans are excited to watch Maya and Bilal together. 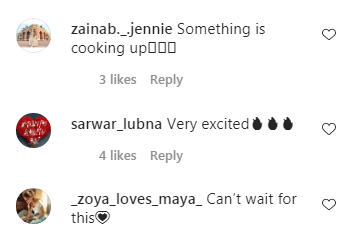