Rihanna sparks fury by hurting the sentiments of Hindu followers

World-renowned American singer Rihanna sparked another India fury after she posted a topless picture of herself wearing a pendant with an icon of the Hindu deity Ganesha.

In the photo, she’s topless and covering her chest part with her hand. Around her neck is a lavender pendant of Ganesha.

Users have been calling her out under the post for appropriating their culture and misusing their religious symbol. 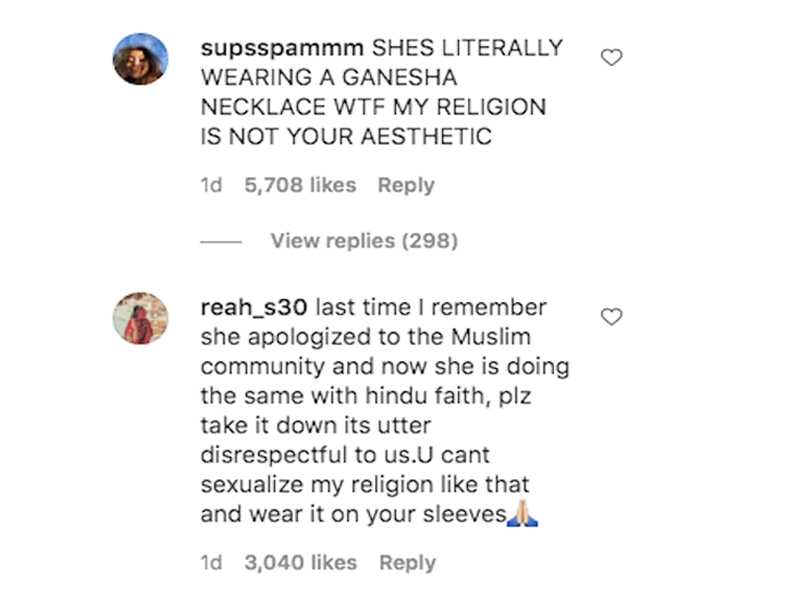 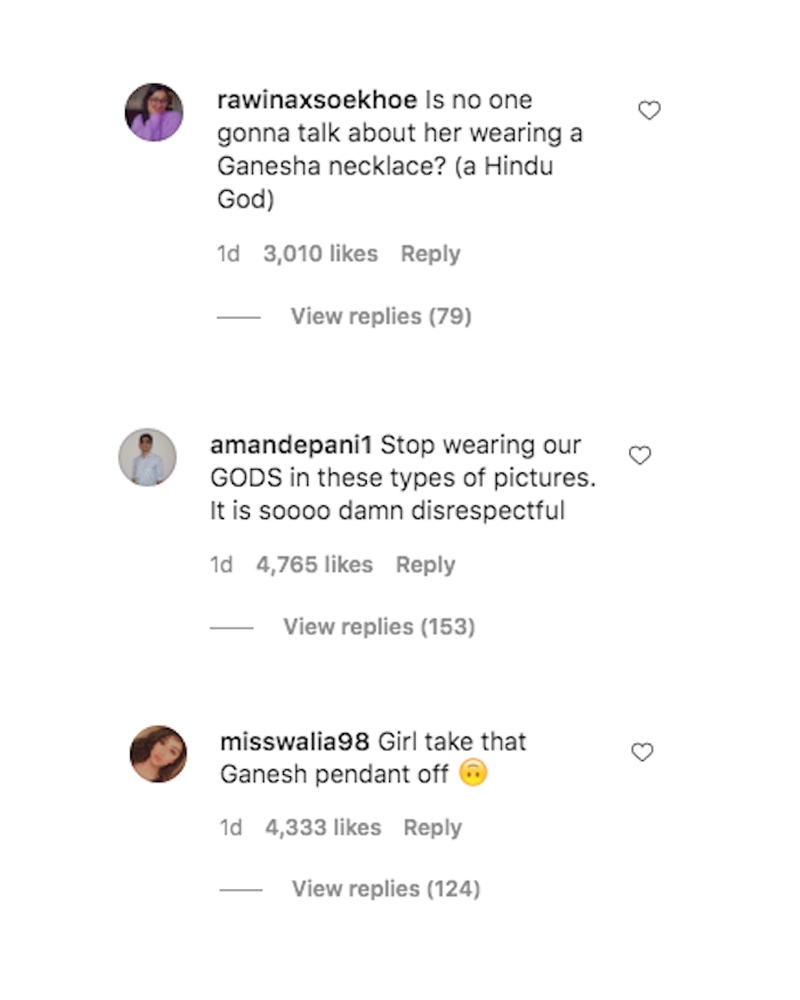 Furthermore, Indian nationalists have begun reporting Rihanna to the authorities and filing complaints against her for the post.

Is this tweet and the twitter handle @rihanna doesn't qualify to be suspended by the @Twitter @TwitterIndia ? I alongwith many Hindus hv already reported it. @MinOfCultureGoI @rsprasad to please look into it. pic.twitter.com/FhQ2MwB3hN

Earlier, Rihanna had spoken in favour of Indian farmers. She had shared an article on violence against farmers on her Twitter account and questioned why it’s not spoken about enough.

As soon as Rihanna’s tweet came to light, the BJP (Bharatiya Janata Party) supporters got instigated to raise their voice.

Soon after her tweet Rihanna became a top trend on social media in India. Her post had garnered over 75k retweets and 139k likes in about 2 hours.

Who is singer Rihanna dating now?

One of the most talented actresses from Pakistan’s drama industry, Mansha Pasha reminisces her...

Schedules of Karachi-Lahore trains have been disrupted after Karachi express met an...

It was earlier assumed that cricketer Shaheen Afridi will soon get engaged...