Pakistani actress Zara Noor Abbas during an interview expressed her wish that social media should be completely banned in Pakistan, as the amount of negativity going around in the virtual world is too much to handle.

“Twitterites can do so much better rather than spreading negativity. They should use social media for a good cause.”

After the video clip of the interview went viral on social media platforms, many netizens questioned the actress when she would be deactivating her account. 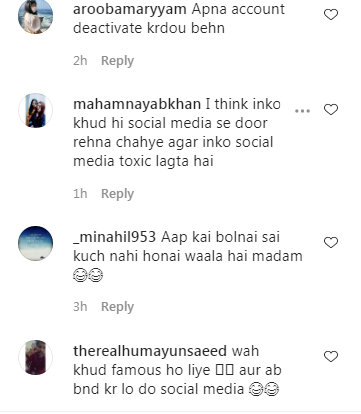 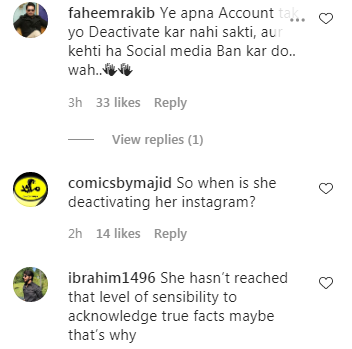 This is not the first time when any celebrity has spoken about the negativity spread on social media. Earlier, veteran actress Noor Bukhari gave a shut-up call to all the haters and gave the once-in-a-lifetime opportunity to all the users who love to spread hate.

Malala Yousafzai says she is receiving threats on social media