Hiba Bukhari is a newcomer in the Pakistan Media Industry who achieved a lot of fame in a very short period of time.

Hiba played many roles in Pakistani Dramas and showed her superb acting skills and gained popularity in the Pakistan showbiz industry. 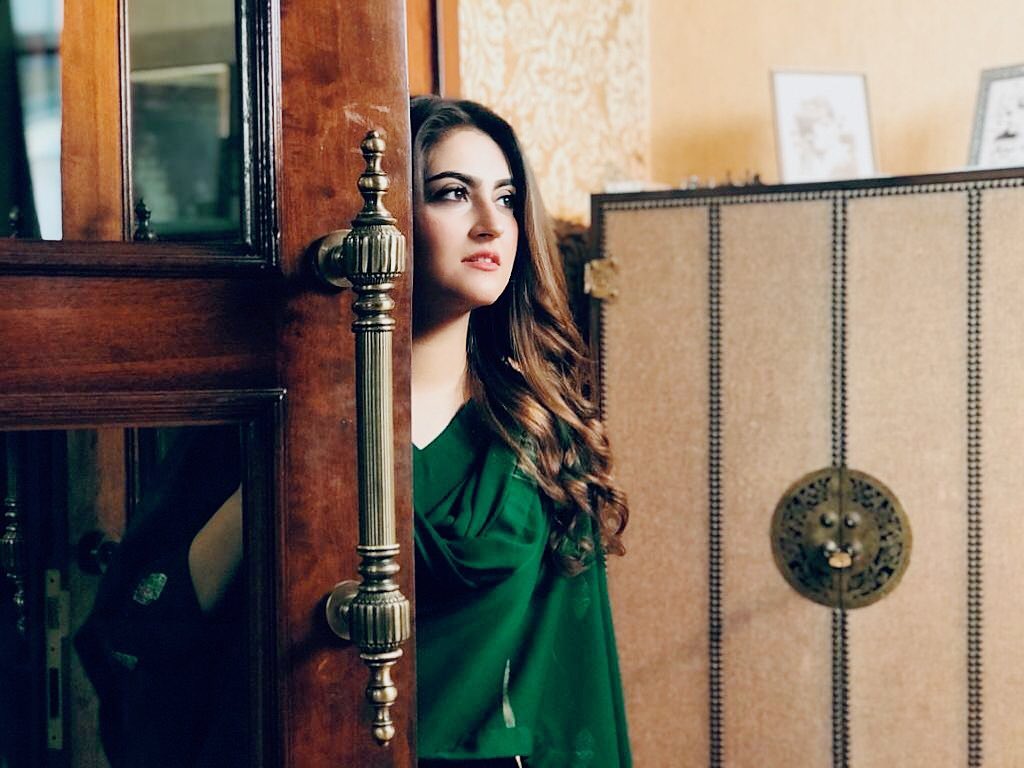 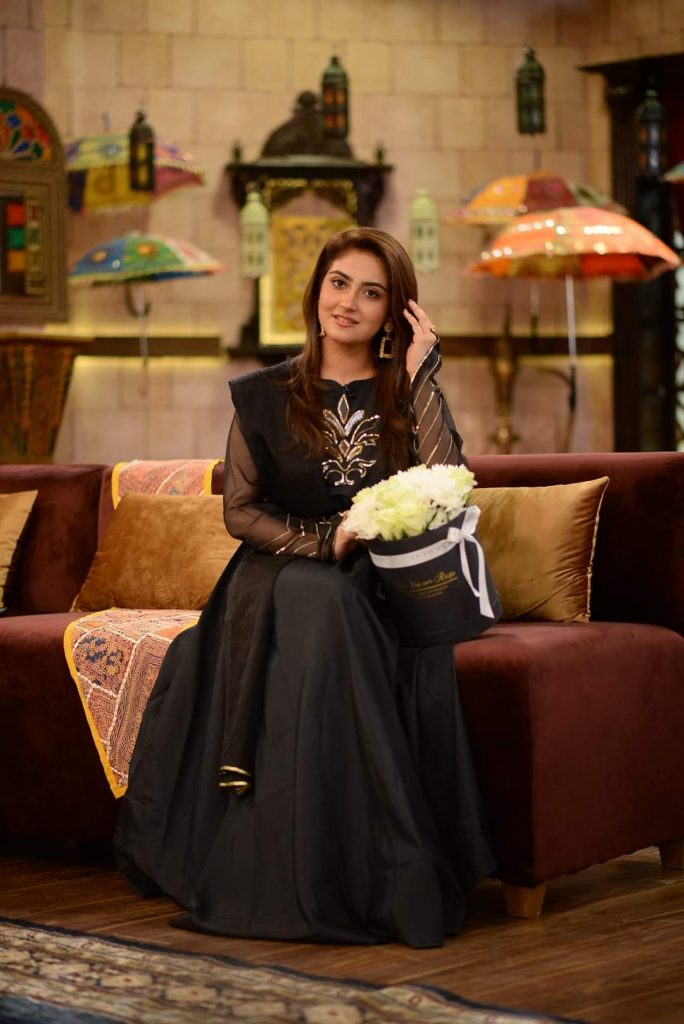 Hiba Bukhari also has a decent personality and stylish looks she always impressed people with her stylish and beautiful looks.

Recently, she has appeared on a private television channel show where she revealed the traits she seeks in her life partner.

Hiba said,” I like my life partner to be like me because you can’t impose and dictate to the other person”. 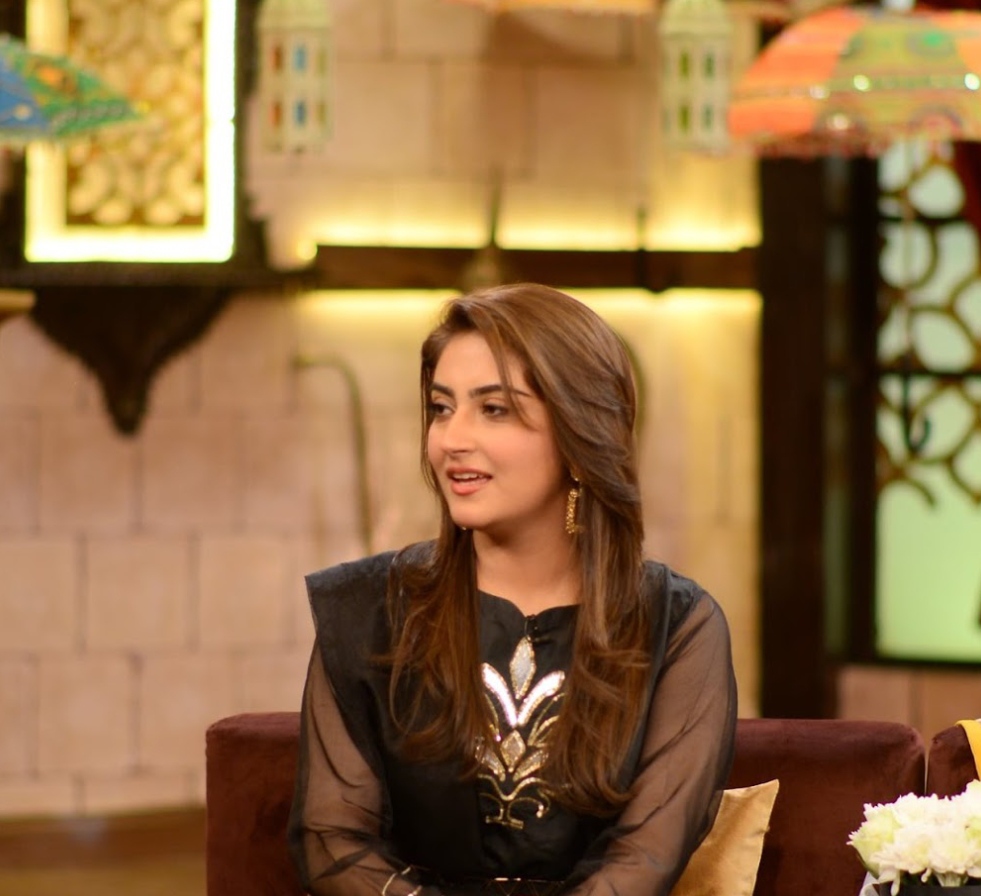 While talking about the same qualities she told,” he should know his boundaries, he should be a good human too, for example, I design my boundaries as per religion guided by Allah. Also, I want him to be a loyal person, my mother says if a person will be loyal to his family only then he will be loyal to wife.”