Engin Altan is popularly known as Ertugrul Bey of Kayi Tribe due to his dominating appearance in the series Dirilis: Ertugrul. Ertugrul Bey was the one who laid the foundation of the resurrection of Turk Muslims. Season 3 of the iconic series is aired on Pakistan Television these days.

Engin Altan is highly loved in Pakistan and fans keep following him on social media.

He recently took to Instagram and shared a cute photo with his son Emir and daughter Alara. He can be seen carrying the kids and walking down the stairs. 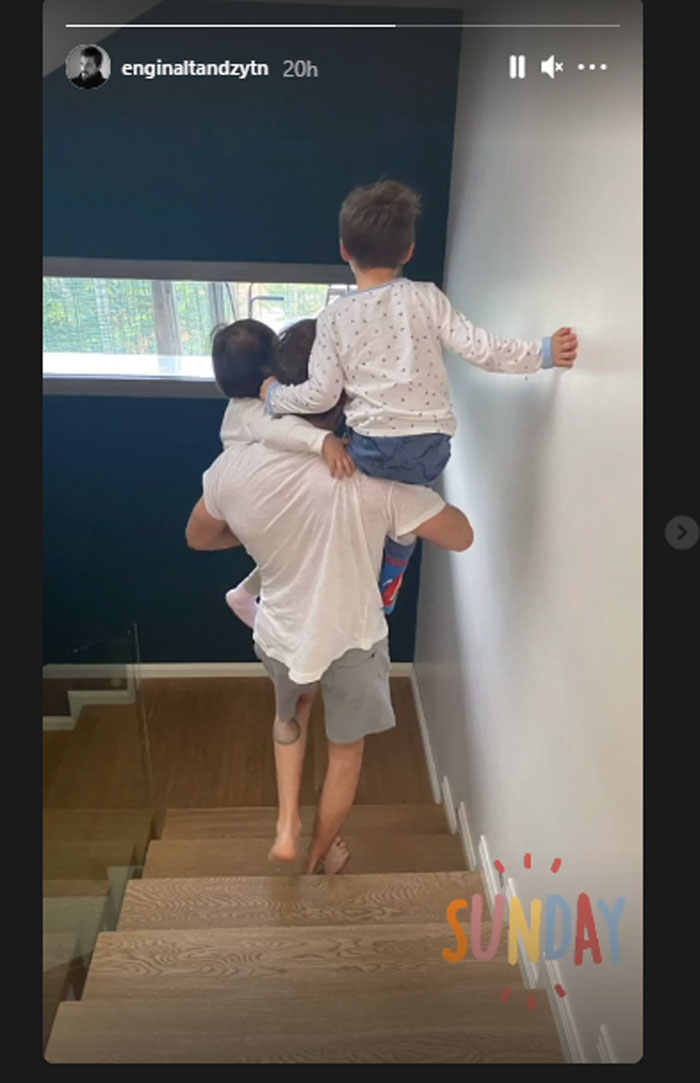 His wife Neslisah also shared the same photo with a heart emoji. 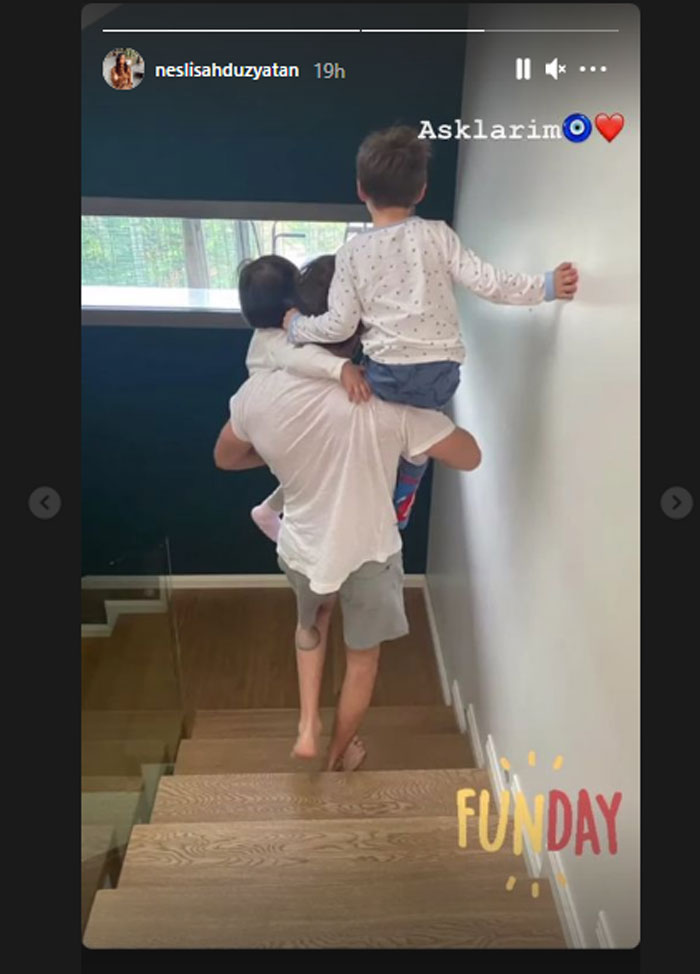 NEW DELHI: New Delhi on Tuesday warned the UK that its citizens...

Ramiz Raja: ‘Pak will now look after its own interest after Eng boycott tour’

Ethereum price was on a fit uptrend after the September 7 clatter,...