The Turkish actor Engin Altan Duzyatan aka Ertugrul Bey never fails to impress his fans and followers with his talents and different hobbies.

This time, the Dirilis: Ertugrul actor showcased his water surfing talent to the world. The Turkish actor shared a video on his Instagram story in which he can be seen surfing like a pro!

Earlier, Ertugrul Bey shared a story featuring the Ramadan Mubarak theme. In the caption, he wrote, “Ramadan Mubarak to all my Muslim brothers and sisters around the world”. 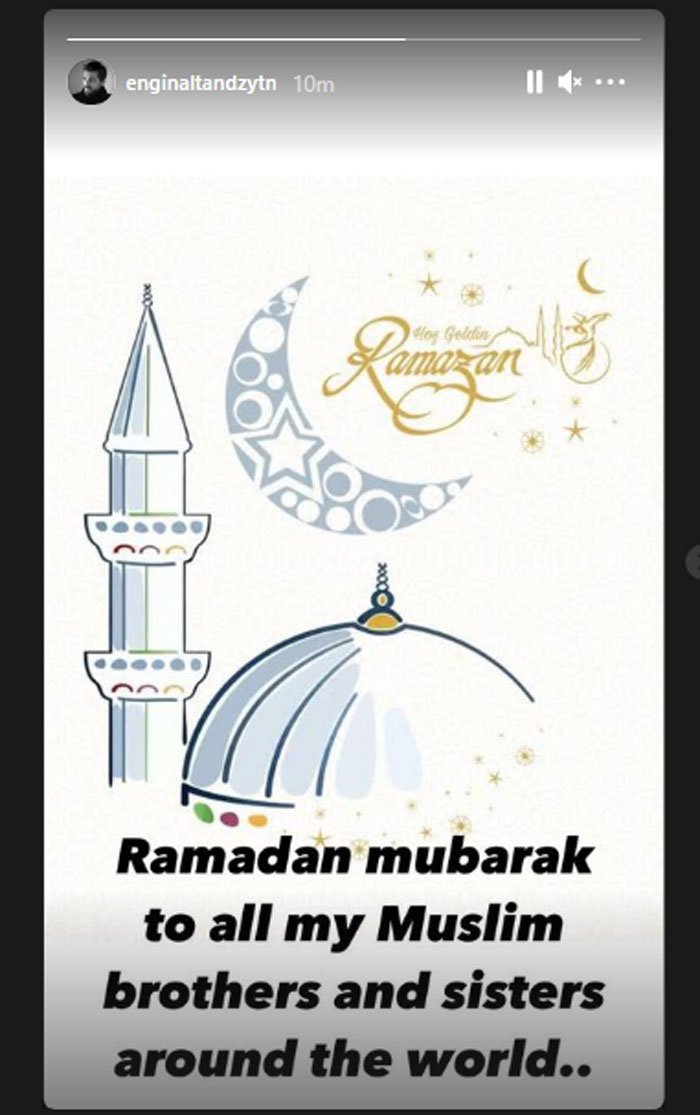