The Turkish star actress Esra Bilgic who got famed for the Turkish web series Diriliş Ertuğrul shared a sweet photo with her Ramo co-star Murat Yıldırım. 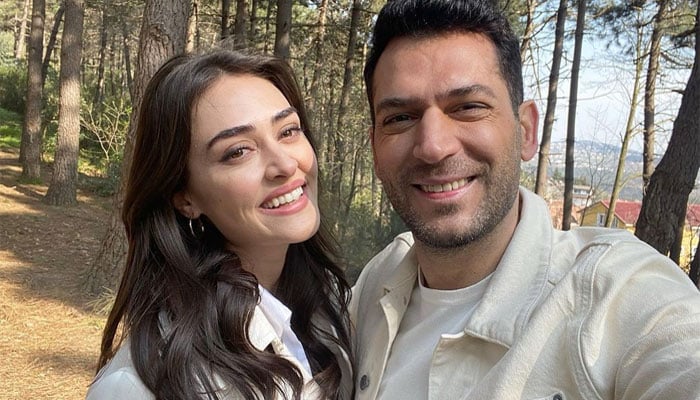 Esra took her Instagram account and posted the picture from the last day of the sets of Ramo as the drama’s last episode goes on air.

Esra said, “My dear partner @mrtyldrm with the last day of the set. Thank you very much for your support.”

Murat also posted the same photo on his Instagram and said “Last day … Thanks for making it more enjoyable to watch Ramo every time with your acting @esbilgic.”

Also, Peshawar Zalmi’s owner Javed Afridi had signed the Turkish actress Esra Bilgic, who played the role of Halime Hatun in the Turkish web series as the brand ambassador of the franchise.

Dananeer Mobeen is a well-known Pakistani model and influencer who came to...

ISLAMABAD: Federal Minister for Finance and Revenue Shaukat Tarin has said that...