Acclaimed showbiz actress Saba Qamar, who is receiving extreme social media flak over her revealing birthday outfit, has gone to another level as the internet has presented her modest version and it turned out quite hilarious.

The Internet never fails to deliver. It asked for a modest Saba Qamar and it gets one.

Someone used photoshop skills to cover the actress with tights and a scarf of the same colour as her outfit. 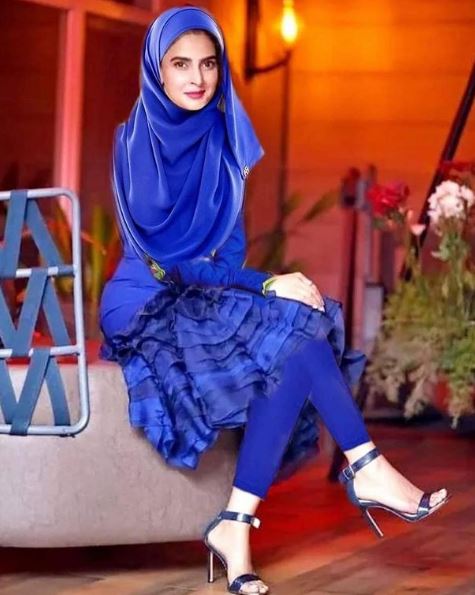 The Digest Writer actress celebrated her 37th birthday in Lahore with her close friends and few of the fans are loving this celebrity-studded grand celebration. 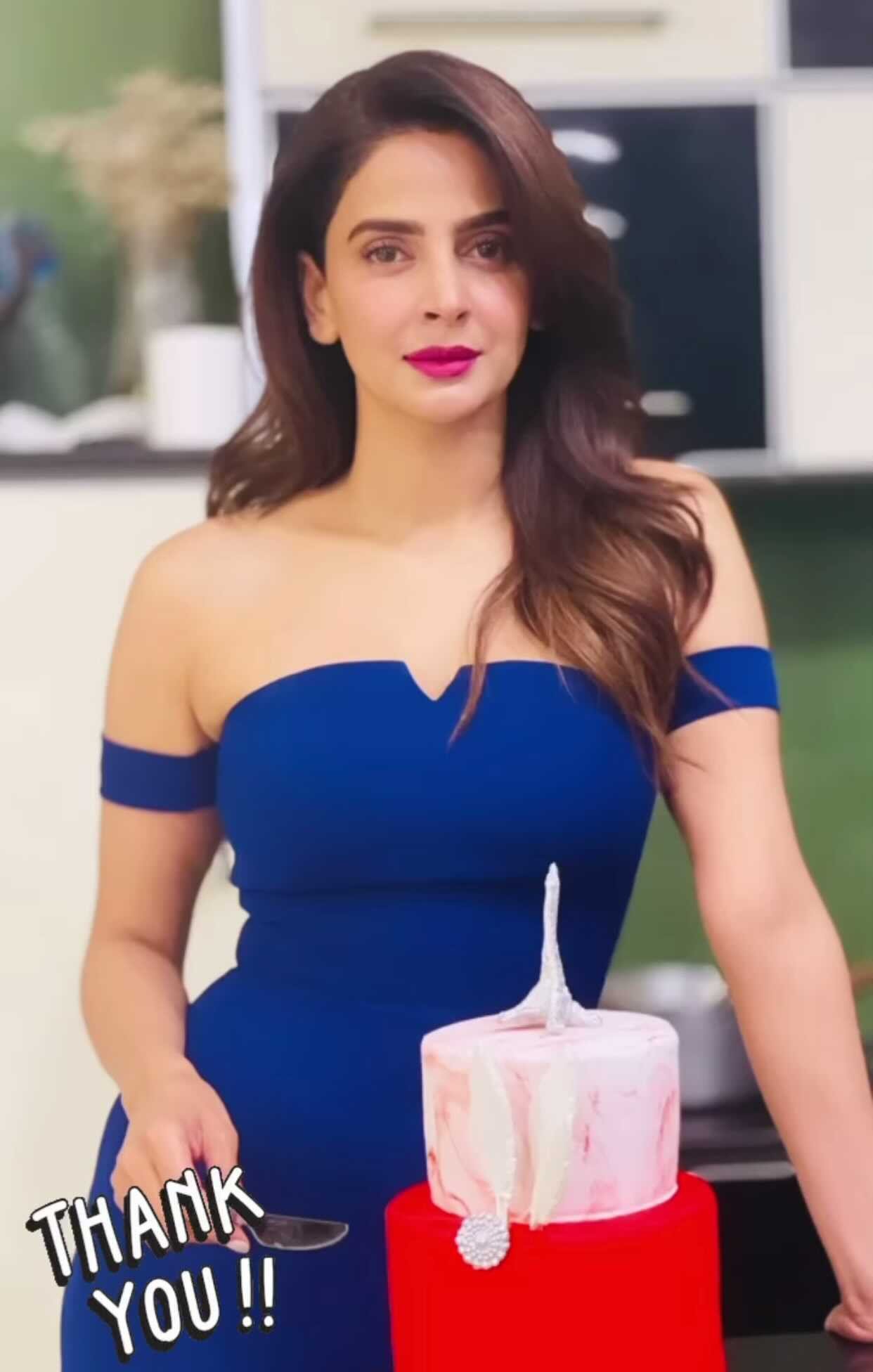 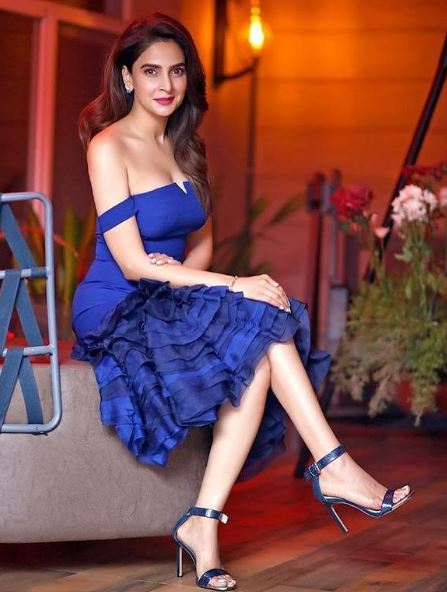 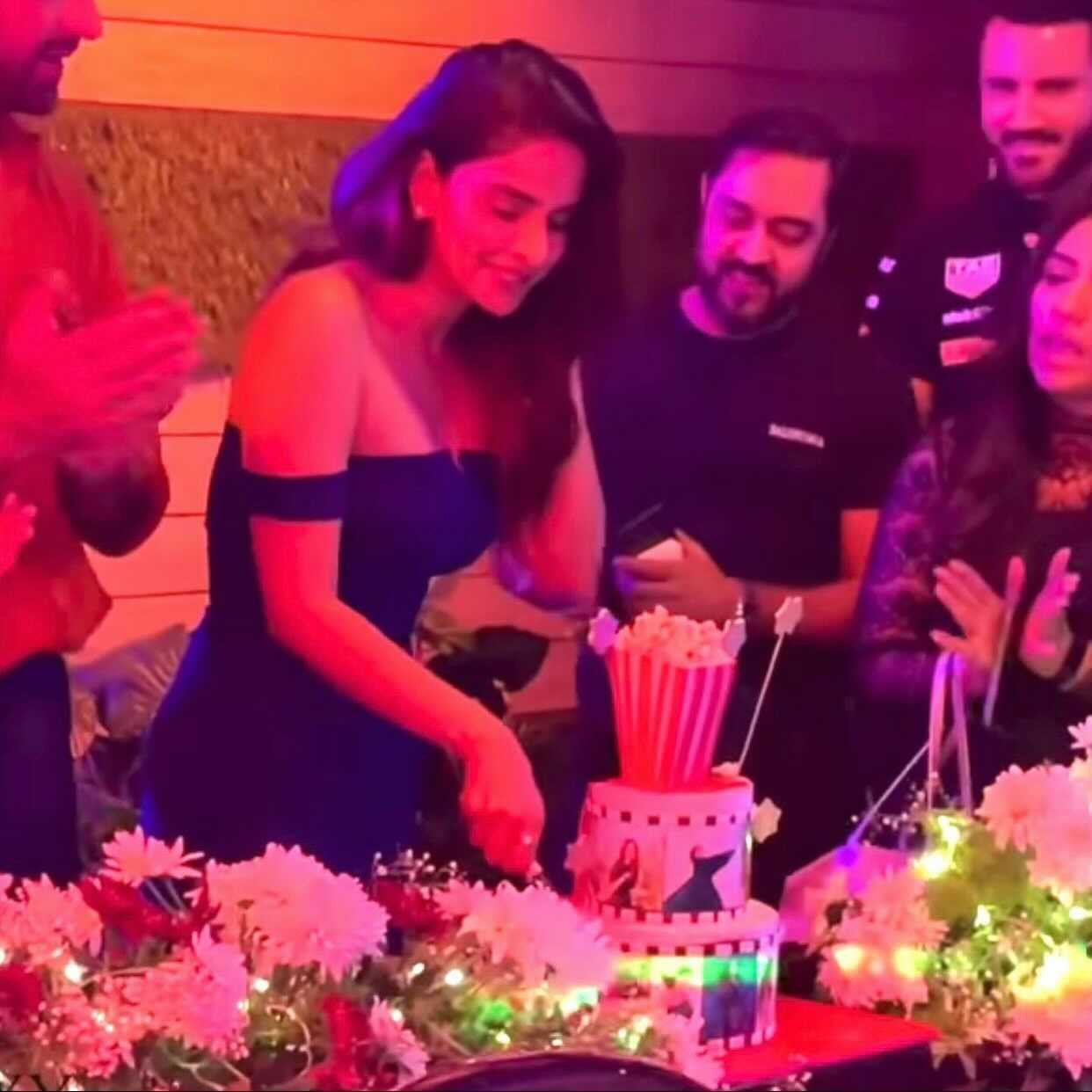 Saba Qamar decides to call it quits with Azeem Khan

The netizens reacting to the actress’s snaps from the birthday bash brought storm all over social media. 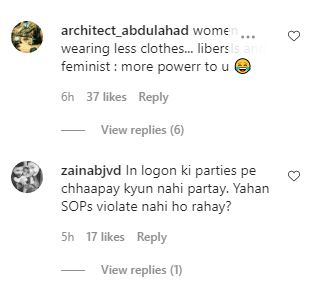 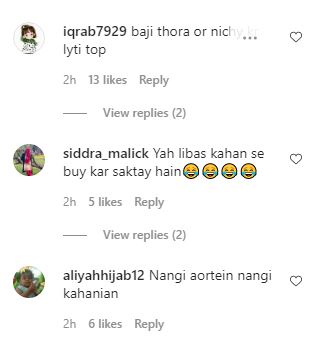 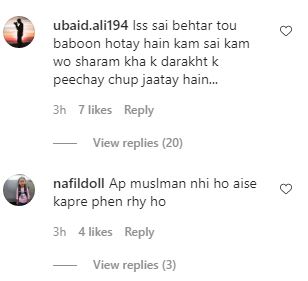 Furthermore, Saba Qamar said that she was completely unaware of the party that happened last night. She wrote in one of the stories she posted to her Instagram account that the surprise birthday party was amazing for her.

Earlier, the Cheekh actress revealed that she was in a relationship with Azeem Khan. But, after a few days, she decided to call it quits with him as she confirmed the news on social media.

Akshay Kumar’s Bell Bottom, which was earlier scheduled to release on July...

From our favorite potato fries and chips to tomato sauce, corn flakes,...