Know Everything About Kanwal Aftab’s In-Laws

Recently, two of Pakistan’s biggest and most popular TikTok stars Kanwal Aftab and Zulqarnain Chaudhry tied the knot, after which the fan following of both TikTok stars increased in no time.

The well-known TikTok duo recently gave an interview in which Kanwal Aftab talks about their first Ramadan after marriage.

“The month of Ramadan is always incredible, you get time to do everything, including work, family gatherings and prayers,” said Kanwal.

In one of the photos, the newly-wed couple can be seen praying with their families before breaking the fast.

Moreover, Kanwal in another picture can also be seen with her brothers-in-law and mother-in-law. 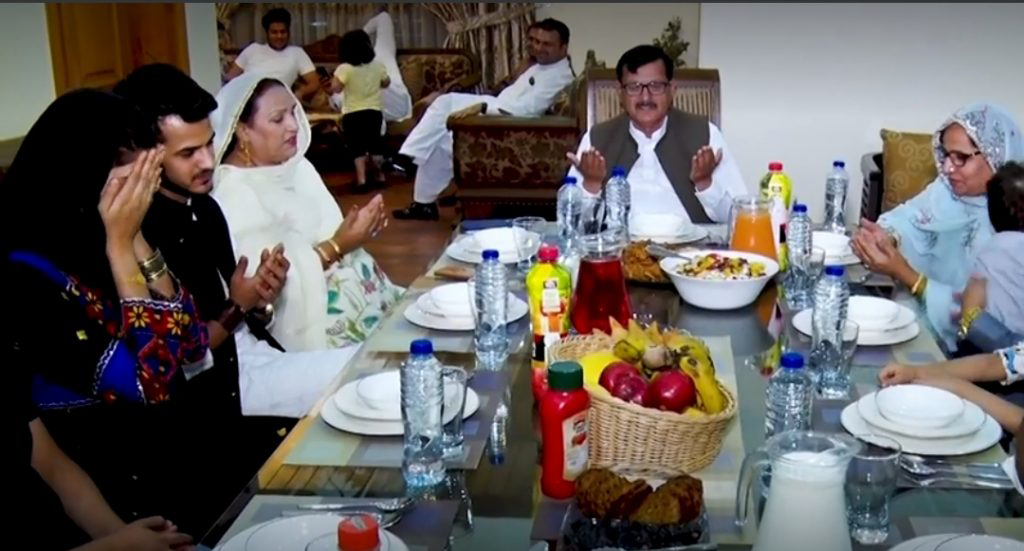 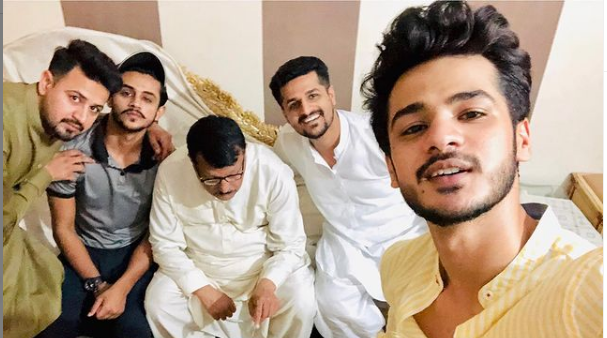 Kanwal Aftab, Zulqarnain Sikandar All Set To Walk Down The Aisle

Popular TikTok stars Zulqarnain Sikandar and Kanwal Aftab's wedding is on its...

The young and talented actress of Pakistan's entertainment industry Alizeh Shah has...

Pakistan's heartthrob Ahad Raza Mir has shared a childhood photo with his...

We Are Not Asking For Any Kind Of NRO From Government: Ahsan Iqbal

PML-N leader Ahsan Iqbal has said that there is a lot of...