Leading actress of the Pakistani showbiz industry Anoushay Abbasi has also been administered the first dose of the Covid-19 vaccine to prevent the spread of the global epidemic.

Actress Anoushay Abbasi has shared a photo of herself receiving the vaccine, on the photo and video sharing app Instagram.

“Finally got that jab,” she wrote, sharing the photo.

Anoushay Abbasi had been administered the first dose of the Corona vaccine from Arts Council in Karachi, Pakistan.

This post of the actress has been liked by more than 17,000 people so far, including the well-known Pakistani actress Hira Mani.

Earlier, Anoushay had shared a few pictures wearing a revealing her gym outfit and a shoulderless holographic dress on her gram, and ultimately netizens fumed over her choice of clothing and severely backlashed her.

Wearing the active wear in one of her posts, the ‘Do Bol’ starlet wrote in the caption: “Burn it baby.”

In another post shared by the actress, she donned a short shoulderless dress with high-heels. “Not your barbie girl,” the caption read.

Naysayers were not okay with this post of the actress and began to slam her in the comments section moral policing her over her bold outfits. 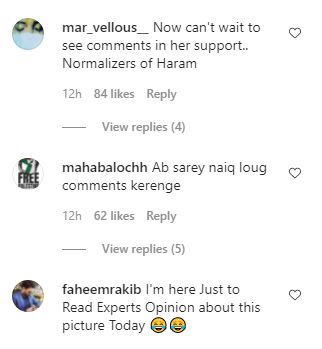 Anoushay Abbasi is the best inspiration to go for fitness goals!

Anoushay Abbasi has left her fans in awe with her amazing transformation...