Camila Cabello on her ‘nurturing’ relationship

Camila Cabello on her ‘nurturing’ relationship

Camila Cabello and Shawn Mendes are a pair who consistently set relationship goals. In a recent interview, the Cinderella star discussed how her relationship with Mendes is built on “sweetness and sensitivity,” adding that they’re both sensitive and that she considers herself fortunate to have found a partner who shares her values.

Camila and Shawn appear to be very different from other celebrity couples in that they are not afraid to exhibit their true colors. The social media activity of Mendes and Cabello demonstrates how good their chemistry is, Cabello, revealed how her relationship with Mendes is all about “nurturing” each other and said, “I probably have a nurturing attitude because I also like being nurtured. I’m lucky that my partner is the same way.” 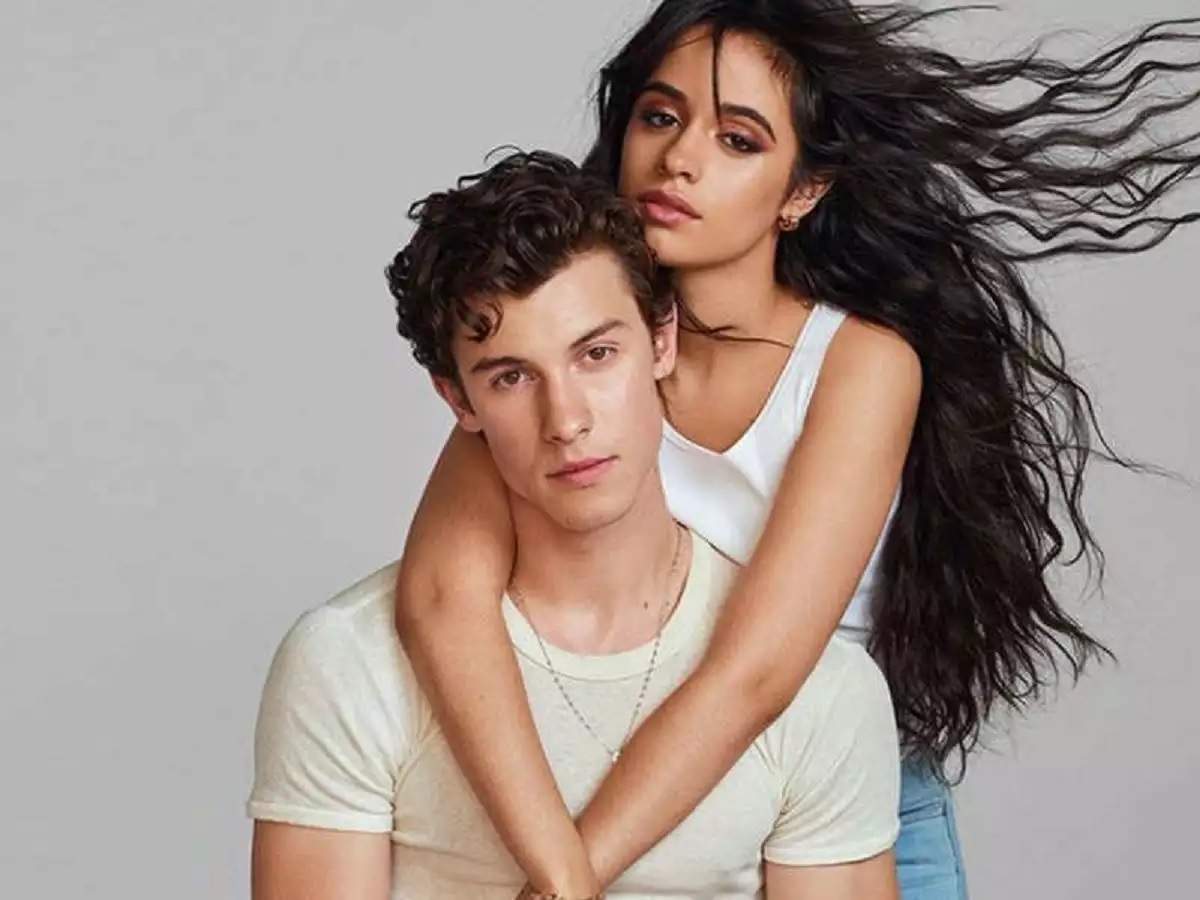 She continued, “There’s a lot of sweetness and tenderness. I think we’re both sensitive. I’m really lucky to be able to surround myself with tenderness; it’s really important to me.”

Camila opened up about how she and Shawn have been supportive of each other through body image issues while mentioning how much they care for each other. Cabello mentioned Shawn opening up to her about feeling pressured to maintain his physique. Camila and Shawn have been together since 2019 and their relationship has frequently been a topic of discussion in the public eye, whether it’s because of their PDA-filled photos from the beginning of their relationship or because they co-manage their dog Tarzan’s Instagram account.