*Spoiler Alert* Ryan Reynolds’ current film, Free Guy, is a tremendous box office success in the United States, and the actor appears to have given away some key spoilers about it before it hits theatres. Reynolds praised five notable celebrities who would make cameo appearances in the film in a recent Instagram post, and he thanked them for coming on board.

While it was previously revealed that Free Guy will have an appearance by a prominent Marvel actor, Reynolds’ recent post has confirmed that it will be none other than Captain America star Chris Evans. Hugh Jackman, Channing Tatum, Dwayne Johnson, and John Krasinski are among the Holywood stars who have appeared in the film as extras. 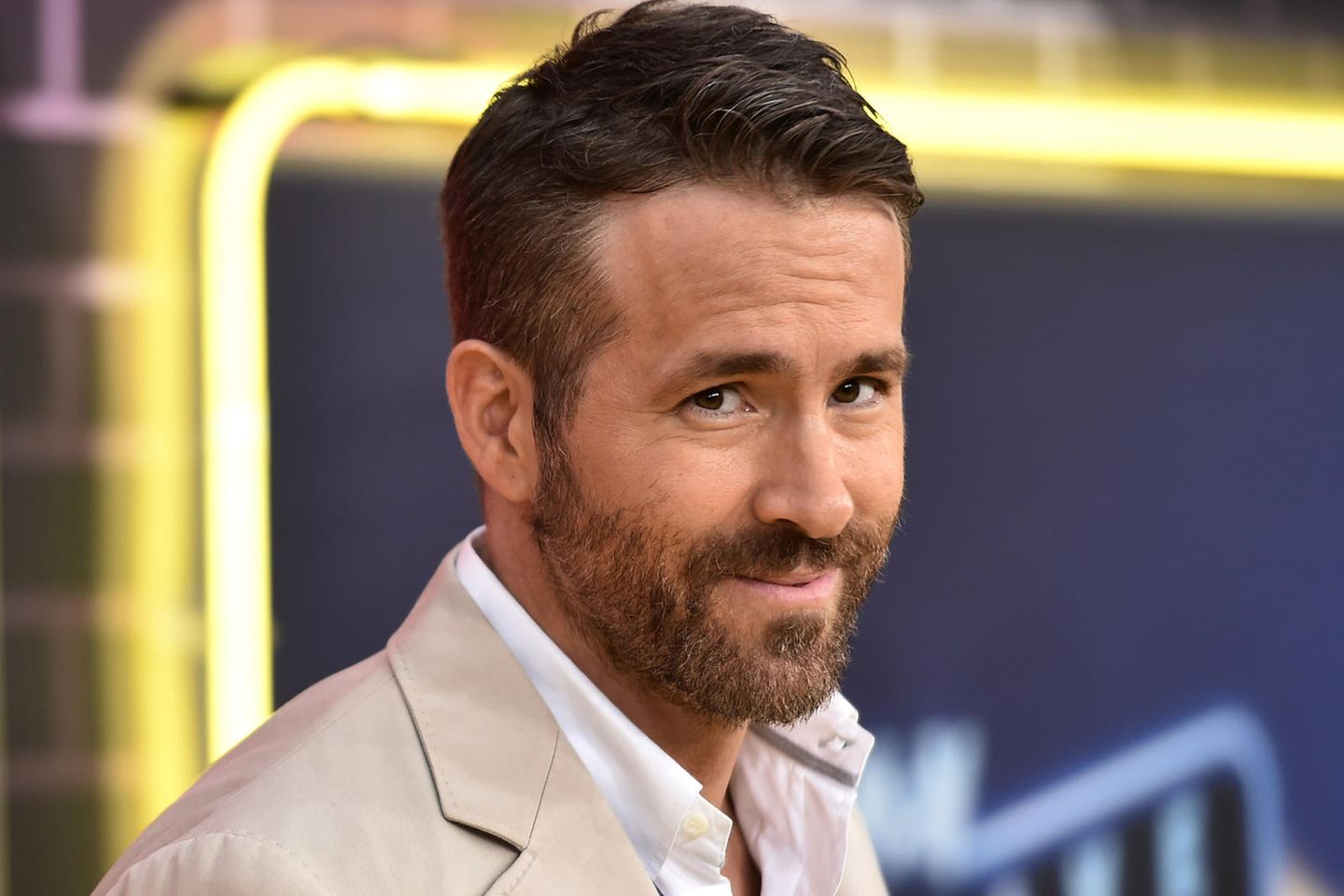 Reynolds wrote in a thank-you note to these incredible actors for joining Free Guy, “This is a film about friendship. And, at its most basic, friendship is simply showing up. While I don’t have photos of everyone, I’d like to thank everyone who came out to support this film. ”

Recently, Ryan also shared a post in which he credited his wife Blake Lively for the film’s success, revealing how she contributed significantly to it and how it was her idea to cast the Marvel star for a cameo.

In addition to Jodie Comer, Taika Waititi, and Joe Keery, key roles in Free Guy are played by Jodie Comer, Taika Waititi, and Joe Keery. The film not only received positive reviews from critics, but it has also performed well at the box office in the United States. According to Variety, the film grossed a solid USD 28.4 million in its first weekend at the US box office.