Congratulations are in order as the Black Widow star Scarlett Johanson welcomes a newborn baby boy with husband Colin Jost. 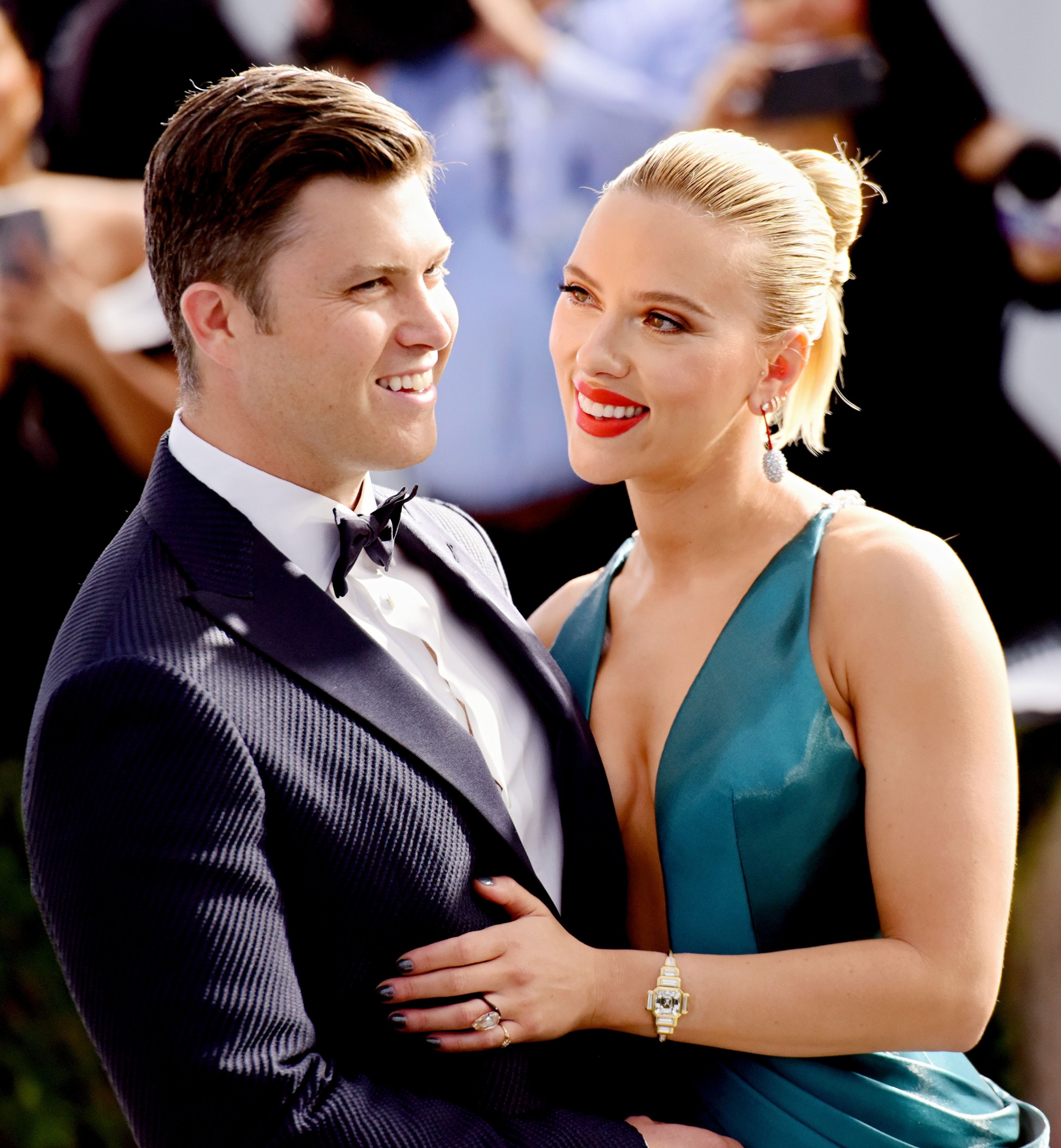 While this is the couple’s first child together, Johansson, 36, has a six-year-old daughter with Romain Dauriac from a previous marriage.

The baby’s birth was first reported by People magazine, which came as a shock since the news of the pregnancy had only been disclosed a few days earlier after Jost reportedly mentioned it during a stand-up act in Connecticut.

The couple, who tied the knot in 2020, confirmed the news through Jost’s Instagram. Turning to his social media handle, Colin made the announcement as he wrote, “Okay, we had a baby. His name is Cosmo. We love him very much. Privacy would be greatly appreciated.”

Scarlett Johansson filed a lawsuit against the Walt Disney Company on Thursday,...

Taliban ready to work with the International community, envoys

The provisional Afghan government has guaranteed Pakistan, China, and Russia that it will...

ISLAMABAD: The Economic Coordination Committee (ECC) of the Cabinet formally approved the...