Throwback photos of celebrities always cause a stir among fans, who enjoy seeing a glimpse of their favorite celebrity’s upbringing.

Pakistani celebs frequently share their beautiful childhood photos on social media since the advent of the internet. Some celebrities undergo major transformations, while others appear to have aged only a day. Here are some famous people’s childhood photos. 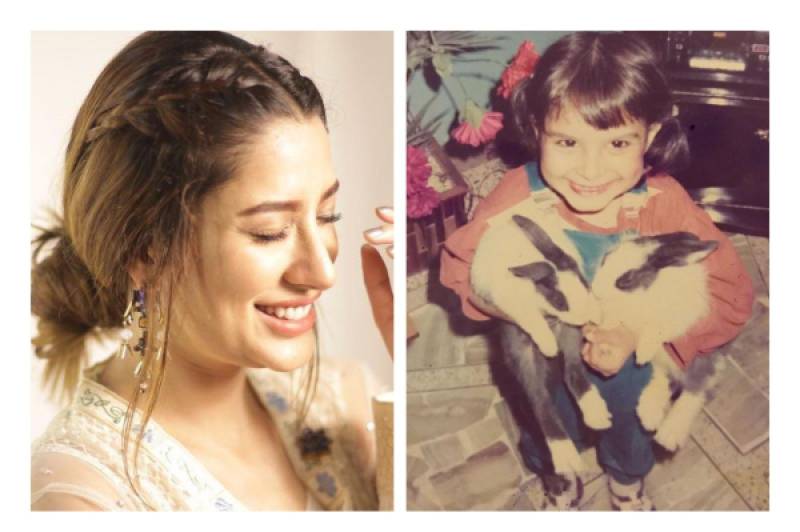 Mehwish Hayat is Pakistani cinema’s most bankable female superstar, with killer looks and a lovely disposition. For her achievements to the entertainment business, the 33-year-old received Pakistan’s highest honor, the Tamgha-e-Imtiaz. 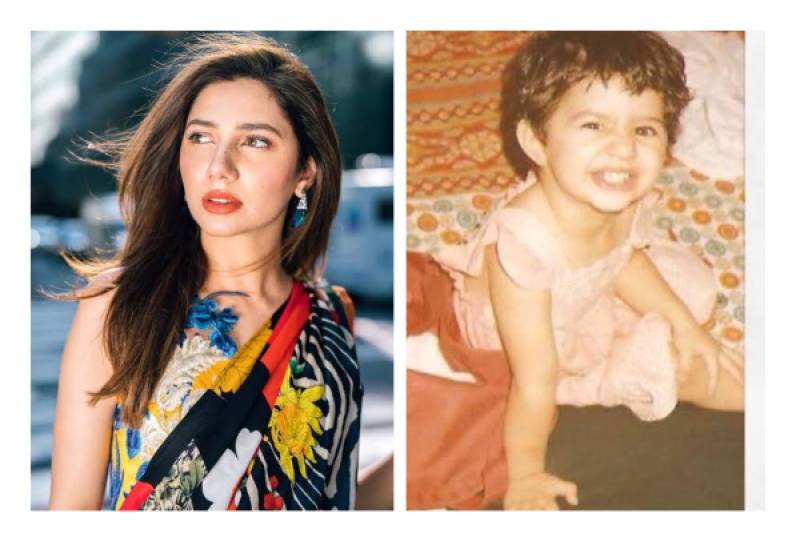 Mahira Khan is the queen of cinema, beloved by both fans and critics. The 36-year-old is a talent powerhouse that people want to watch onscreen, whether in India or Pakistan. 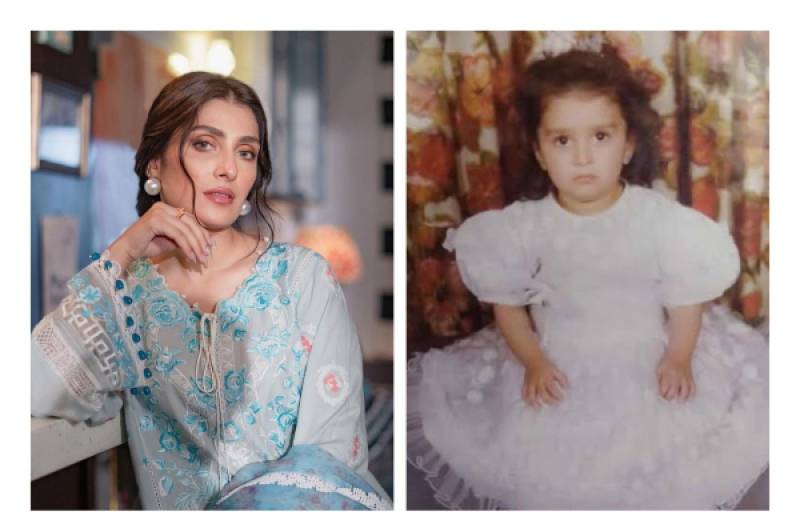 Ayeza Khan is the quintessential superwoman in the entertainment industry, effortlessly balancing her personal and business lives. With 9.8 million Instagram followers, beauty is also the most followed Pakistani celebrity. 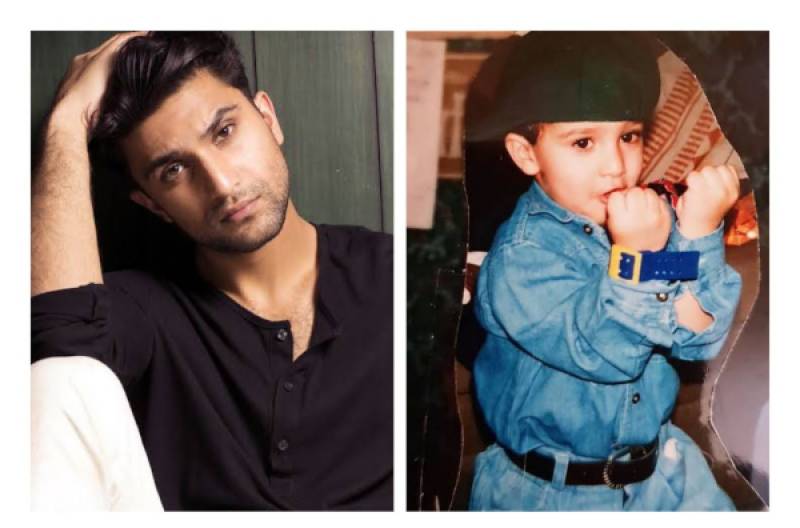 Ahad Raza Mir, a popular theatrical and television actor, has established himself as the industry’s chocolate hero. The actor has a large fan base because of projects such as Yeh Dil Mera, Yaqeen ka Safar, and Ehd e Wafa. 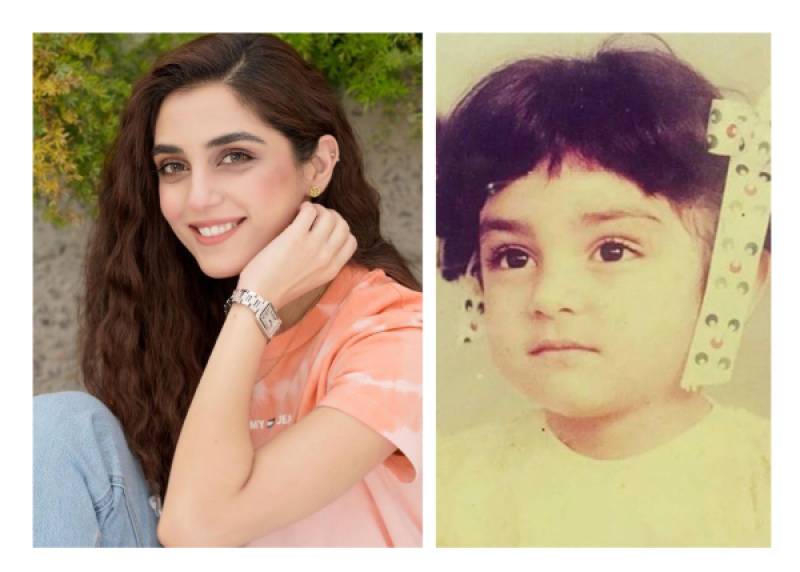 Maya Ali is without a doubt one of the most stunning actors that captivates in all of her roles. Ali’s strong portfolio includes roles in dramas such as Mann Mayal and Diyar-e-Dil, as well as films such as Teefa in Trouble and Parey Hut Love. 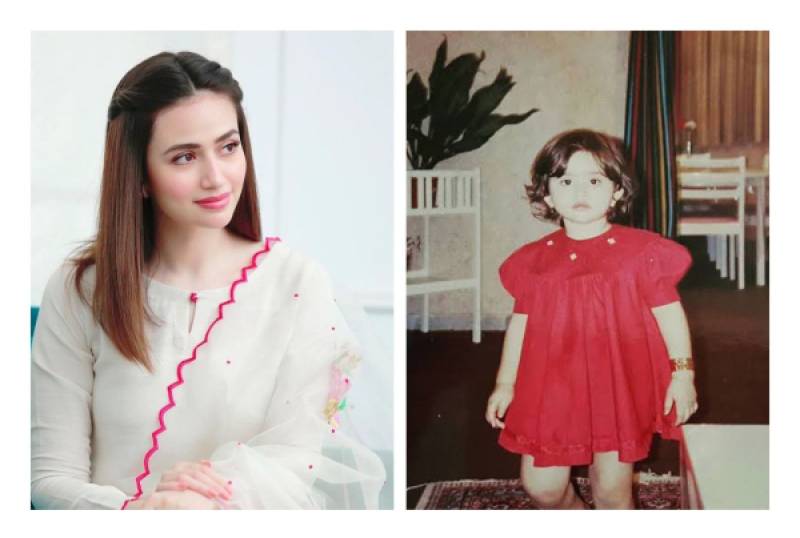 Sana Javed is a stunning Pakistani actress with a wide range of skills. The 27-year-old has played a variety of parts, demonstrating her flexibility on screen, but her drama Ruswai was a game-changer, with audiences adoring her for her flawless portrayal of a rape survivor. 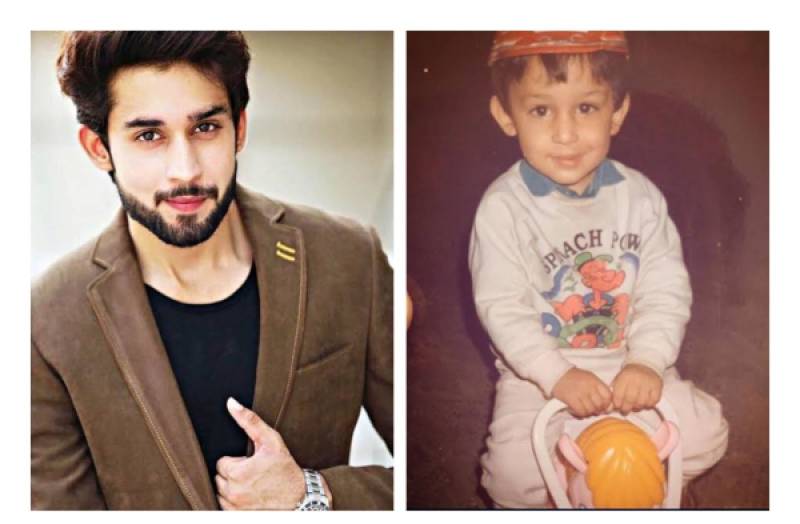 Bilal Abbas Khan, the Pakistani hunk, is undoubtedly gaining hearts with his superb acting. The 27-year-old has a sizable fan base that is eager to keep up with him. His work in many dramas such as Cheekh, Dunk, Pyar ka Sadqay, Balaa, and others has been lauded.