Zarnish Khan uploaded a vlog from her trip to Sri Lanka

Zarnish Khan uploaded a vlog from her trip to Sri Lanka

Recently, Zarnish Khan has posted her travel vlog on her YouTube channel. In her vlog, she is visiting the beautiful cities and beaches of Sri Lanka. She loves traveling and often posts her images from different places. Zarnish always keeps her admirers updated about her tours.

Here Khan has visited many cities and has captured beautiful views. Here are attractive pictures followed by her Vlog. 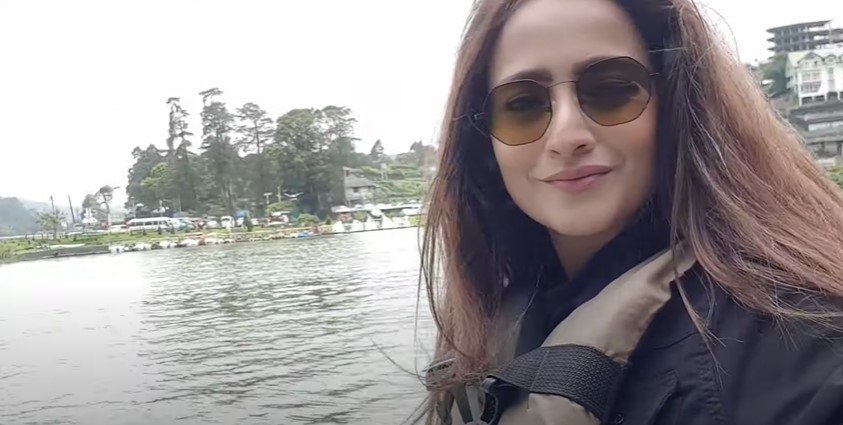 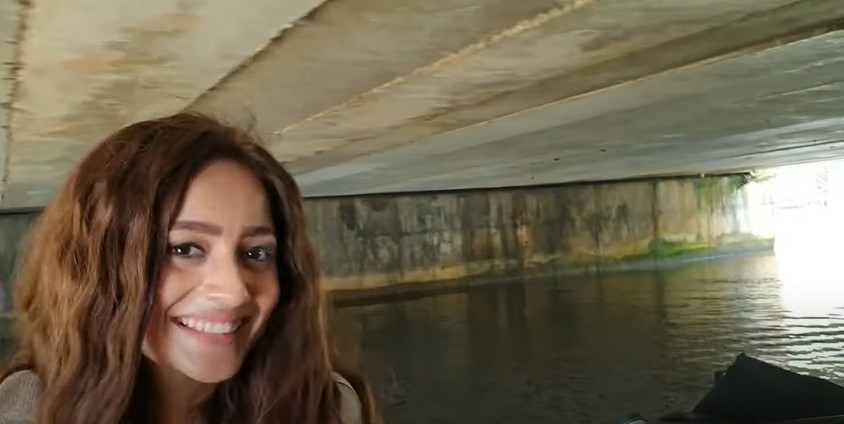 Zarnish Khan is a well-known television actress of Pakistan. Zarnish started her acting profession as a supporting actress but soon after she gained recognition because of her talent and looks and we started seeing her in prominent roles. She has played the role of Alizeh in Susral Mera for which she received the prize. Other dramas of Zarnish Khan include Sehra Mein Safar, Laaj, Sun Yaara, Ishq Zahe Naseeb, Jo Tu Chahy, Mohabbat Na Kariyo, Yeh Dil Mera, and a few others.

Zarnish Khan does not entertain disrespect towards her country and people. The...

KARACHI: To meet the increasing demand from the valued customers, Indus Motor...

KARACHI: The Managing Committee of the Karachi Chamber of Commerce and Industry...