She is currently receiving critical acclaim for her portrayal of Mehwish in Mere Paas Tum Ho. Khan has won numerous awards, including the Lux Style Awards, and the Pakistan International Screen Awards.

She began her career as an actress at the age of 18, making her debut with a supporting role in the drama Tum Jo Miley. After supporting roles in television series, she appeared as a leading actress in multiple drama serials.

Recently, Ayeza is showcasing her talent in the field of molding. Day by day she is becoming more popular with her spectacular shoots.

Today, Ayeza went for another photoshoot in which she looks stunning. 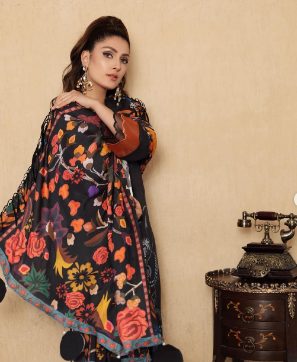 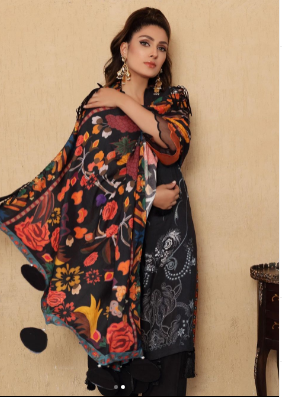 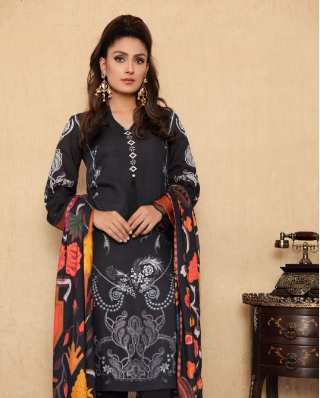 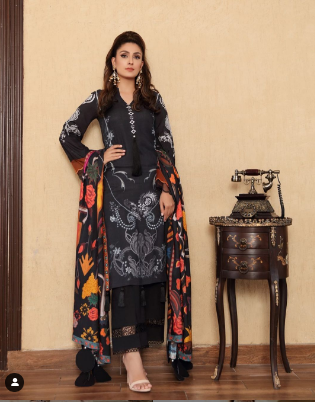 Rabeeca Khan, a popular Tik Tok star, is the daughter of Pakistani...

PARIS: European plane-maker Airbus said on Thursday it was again raising its full-year...