Brad Pitt and Bradley Cooper attend the men’s final of the US Open together: Check out the images

Brad Pitt and Bradley Cooper attend the men’s final of the US Open together: Check out the images

Brad Pitt and Bradley Cooper, two of Hollywood’s biggest stars, stole the show at the US Open men’s final on Sunday.

At the USTA Billie Jean King National Tennis Center in New York, the 57-year-old Ad Astra star and the 46-year-old A Star Is Born actor were sitting together.

The Hollywood hunks, who are known to be close friends, appeared to be having a good time watching the game, cracking jokes, and chatting as Daniil Medvedev beat Novak Djokovic to win the match. 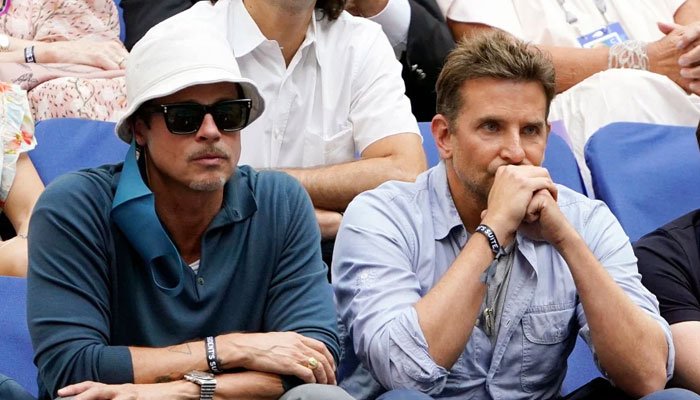 Cooper looked sharp in a blue button-down and slacks, while Brad stood out in a white bucket hat and a blue long-sleeve shirt. 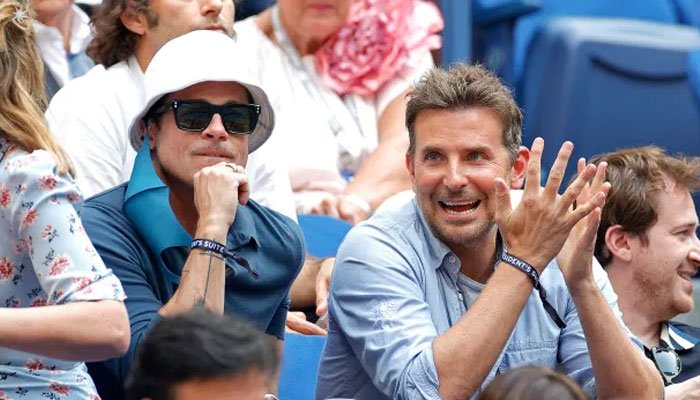 Pitt thanked Cooper two years ago for assisting him in adopting a healthy lifestyle and overcoming his drinking.

“Because of this guy, I became sober, and I’ve been happier every day since. He’s a sweetie… He declared, “I love you,” during the National Board of Review’s annual awards dinner in January 2020.

Meghan Markle and Prince Harry's post-Megxit lives are presenting them with more...