The video of Saboor and Ali eating Gol Gappa elegantly is doing rounds all over social media and has won millions of hearts as fans can’t get enough of the cuties.

Also, the Fitrat star shared a PDA-filled video on her Instagram story, enjoying the star-studded musical event with her husband-to-be.

The actress was seen wearing a yellow saree draped around an orange sleeveless blouse with centre-parted hair tied in a bun and complimented her look with heavy jhumkas.

While the charming actor donned a grey and white kurta pajama.

The couple has received much love and prayers from their fanbase and the fellow celebs also gushed over Saboor and Ali’s unbreakable bond.

Here are few more pictures of the couple from the event last night. 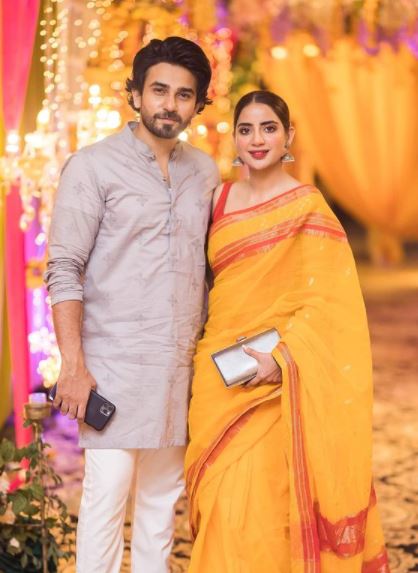 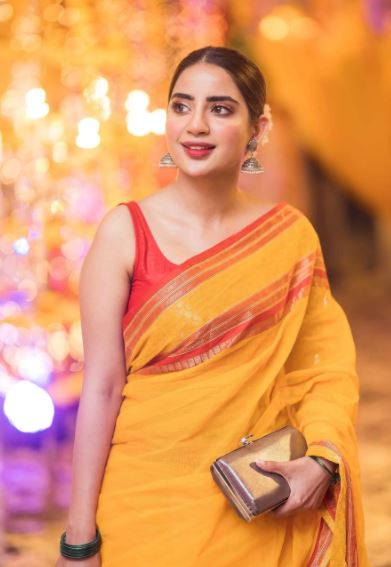 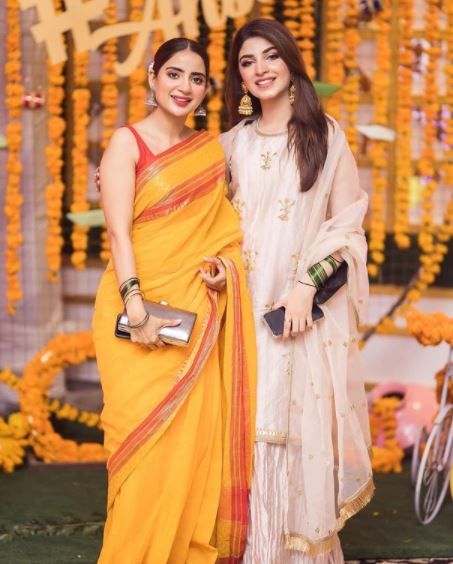 Saboor Aly showered love on her fiance and uploaded a series of PDA-filled snaps and videos from their tour and baat pakki.

“You’re the best thing ever happened to me,” Saboor said.

“On your Birthday this year, you can have anything you wish for, But what more could you want when you already have someone like me. You know how I feel about you,” she wished Ansari alongside their lovely captured moments.

“For all the laughters you brought , for all the light you add, for all the love you pour, for all the peace you gave and for all the things you do to make my life worth living. Thankyou , for existing and coming into my life. May we never lose the magical bond between us. Happy Birthday, My Mr,” added the Fitrat star.

Note that before making things official with Saboor, Ali Ansari was dating actress Mashal Khan but they both broke up after a very short time.

RIYADH: Opec and its allies will try to keep oil prices at...