The latest picture of the duo will surely melt your heart and leave you gushing over them. 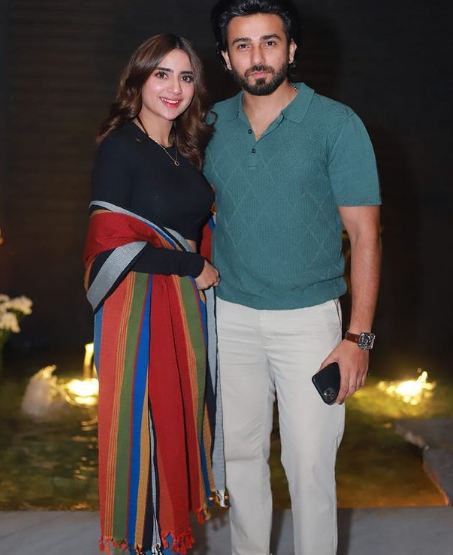