Famous Turkish drama “Dirilis: Ertugrul” actress Zeynep Kızıltan aka Goncagül recently got married to Can Şıkyıldız, who is an artist.

Zeynep gained fame for her spectacular performance as Goncagül in the historical TV series.

Took to Instgaram, the actress shared a picture from her marriage. 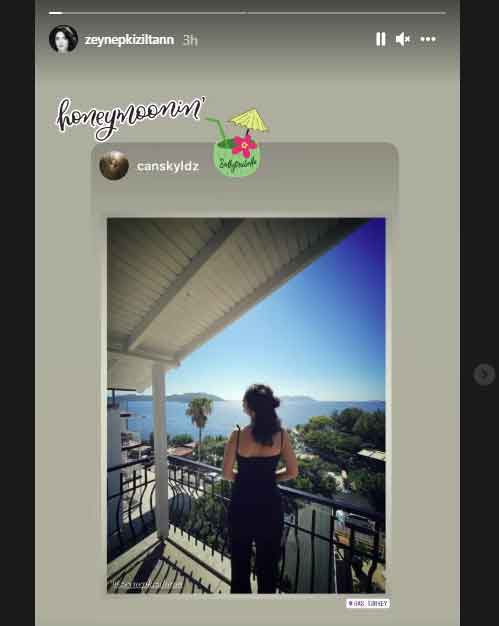 Zeynep played the daughter of Gumestekin in season two of the TV series which tells the story of the father of Osman, the founder of the Ottoman Empire.

‘Dirilis: Ertugrul’ is a historical drama which is highly praised by Pakistanis as well as in other countries.