Fahad Mustafa is currently known in the world for hosting the game show Jeeto Pakistan. Besides this Mustufa is a Pakistani film and television actor and producer.

His silver screen movie Actor in Law and Na Maloom Afraad made the hit on Box office of Pakistan. He also appeared in the comedy movie Yeh Jawani Phr NH Ani 2 in which he has nailed the performance.

Nabeel Qureshi who is a Pakistani film director, screenwriter hilariously teasing to his friend Fahad on a tweet. 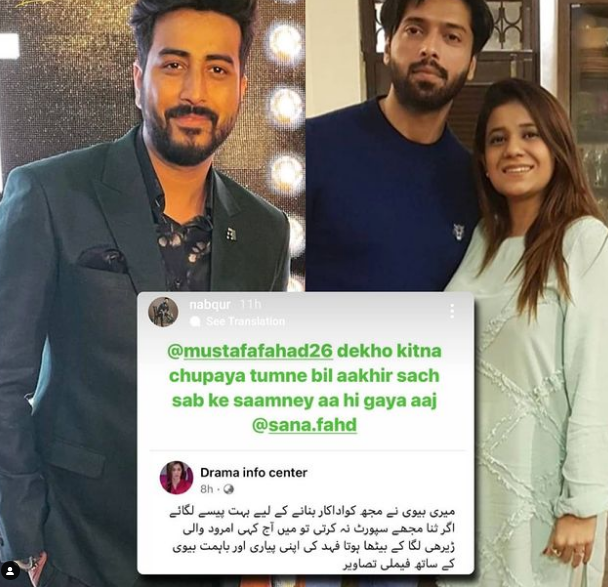 Fahad Mustufa shares a throwback picture from his teenage days

One of Pakistan’s most handsome actors and host Fahad Mustafa has once...

BEIJING: China has said that it will investigate energy price index providers,...