He took to his Instagram and posted an entertaining video saying that people keep asking me that why I got married. Directing his finger to the money garland he was wearing, Shahveer said “Yes this is the reason why I got married”.

Shahveer and Ayesha got married on October 25 in Pakistan in an exuberant wedding ceremony attended by several members of the YouTube community including influencers Sham Idrees and Zaid Ali.

The groom wore a sequined black sherwani for the day, accessorising with an embellished shawl, which matched with the bride’s traditional red and gold wedding attire.

The wedding festivities kicked off with a Mehendi ceremony, with the couple donning yellow outfits for the event. 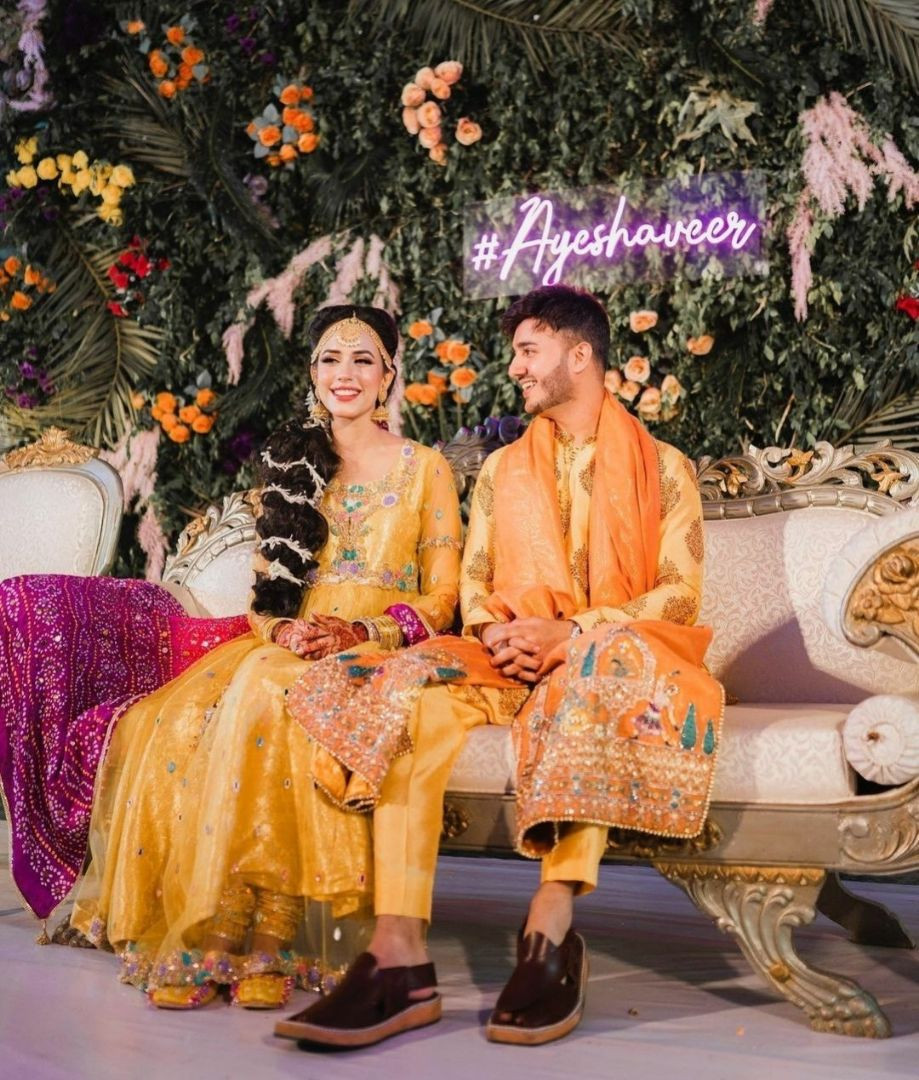 Earlier in December 2020, the Canadian-Pakistani YouTuber got engaged in an intimate ceremony. He took to his Instagram and confirmed the news himself, alongside multiple pictures with his ladylove.

“We are engaged,” he had captioned the adorable post.

Shahveer Jafry engaged: YouTuber Sham Idrees is much happy for his buddy

As famed Vlogger Shahveer Jafry got engaged with Ayesha Beig on Wednesday,...

Shawn Mendes is teasing new music, leading fans to believe that a...

Alizeh Shah is a Tiktoker and a well-known Pakistani actor. Her performance...

California’s solar power future has been a topic of heated debate for...

Rebeeca Khan returns to BOL Entertainment in a new way!

Pakistan's most popular TikTok celebrity, Rebeeca Khan, has returned to BOL Entertainment in...

Kylie Jenner gets a permanent restraining order against obsessed fan

Pregnant Kylie Jenner has fortified an enduring restraining order against an obsessed...

What do you know about Rebeeca Khan's show 'BOL Ka Pakistan'?

For the first time in the history of Pakistan, BOL Entertainment is...

Jay Z has raised his voice to not let prosecutors use rap...

Ayesha Omar, one of the most stylish actresses in Pakistan’s showbiz industry,...