Shilpa Shetty is an Indian actress. She was born on June 8, 1975, in India. She made her feature film debut in the thriller Baazigar, for which she won two Filmfare Awards.

She is also a superb film producer, attractive model, and TV host. She has 22.4 million followers on her Instagram account.

The actress shared a bold picture of herself on Instagram, which quickly went viral. She posted the caption “Self-made Mermaid”. 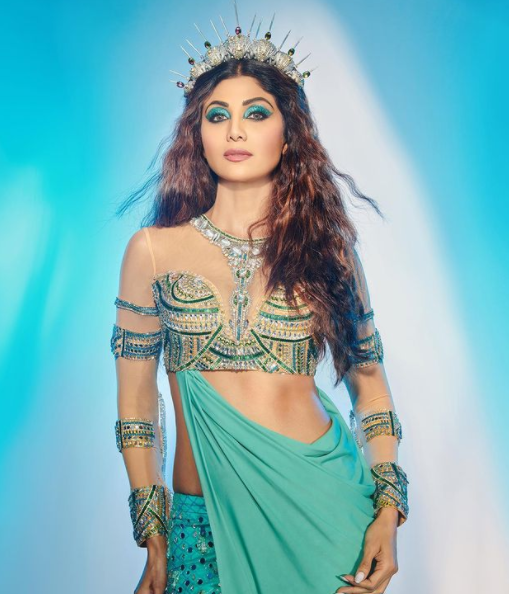 The picture is being liked by the fans and has more than 300,000 likes this far. The comments section is also flooded with praise for the actress.