On October 23, 2021, Shahveer Jafry and Ayesha Beig married in Islamabad. Take a peek at some of the exclusive photos and videos ahead.

Shahveer Jafry is a well-known YouTuber as well as a social media celebrity. On practically every social media network, he has a sizable fan base.

Last year, the YouTuber got engaged to Ayesha Beig, an Islamabad-based fashion designer, which astonished his admirers.

Here are some beautiful pictures from their wedding. 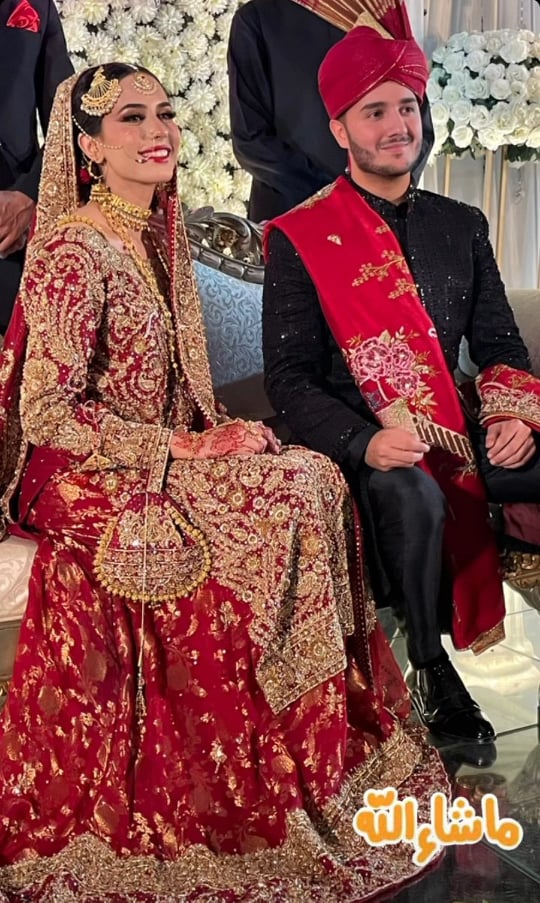 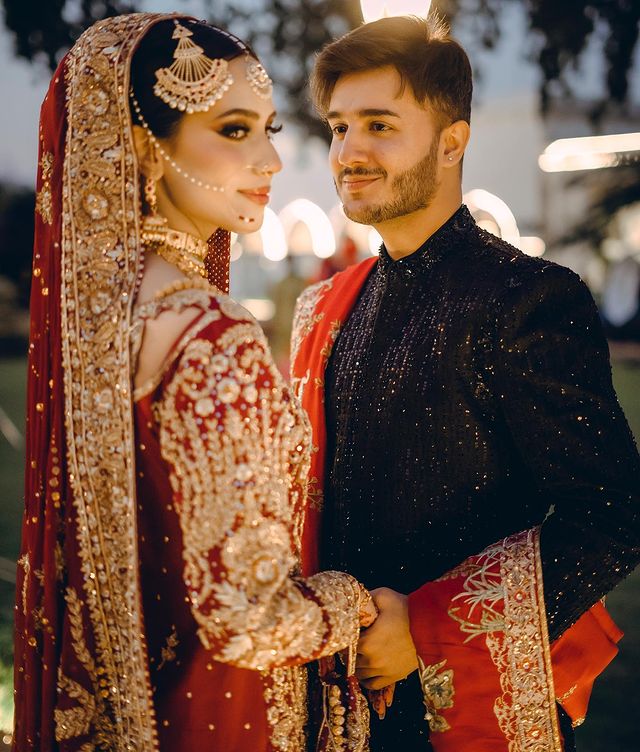 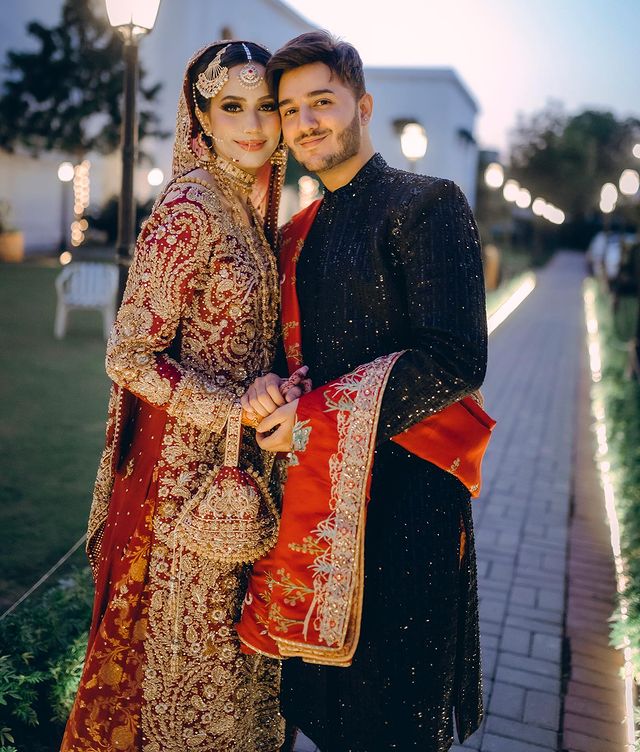 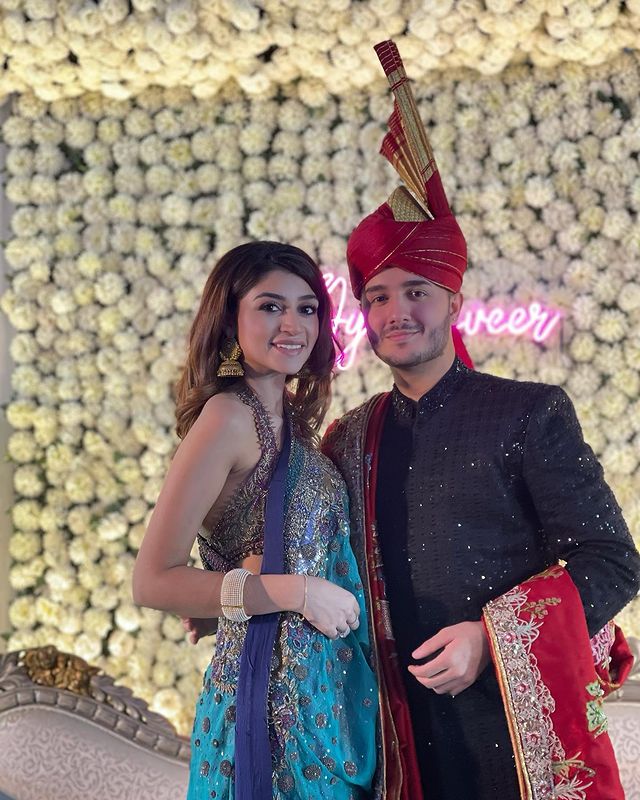 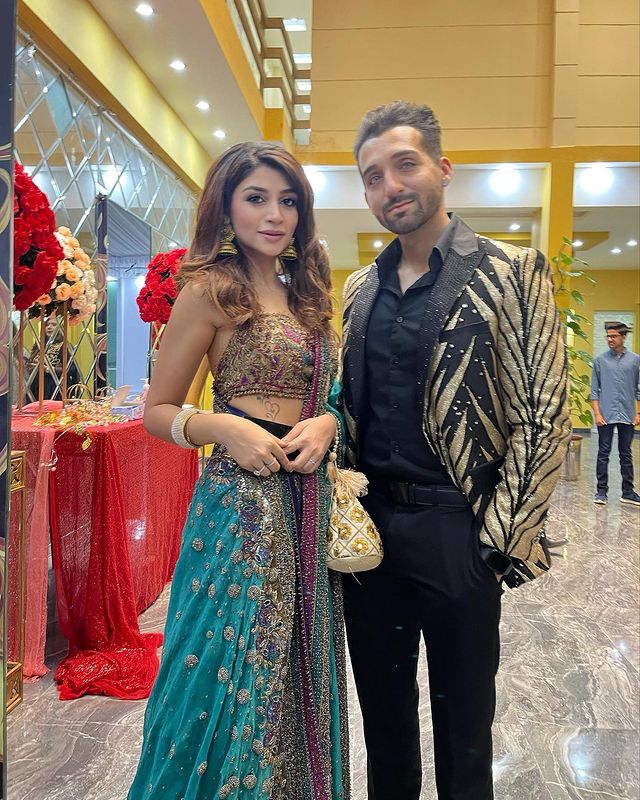 Earlier, On Friday night, the influencer was joined by friends and family for a fun-filled Mehndi event to start off his wedding festivities.

Shahveer and his bride Ayesha Baig were all smiling while enjoying the day’s dance performances, dressed in head-to-toe yellow.

Fellow YouTubers such as Zaid Ali not only attended the event but also wowed the crowd with their hilarious dancing routines.

Hira Khan has left her fans amazed with her killer dance performance....

Kareena Kapoor Khan has proven time and time again that she is...

A much-changed AC Milan saw off bottom side Salernitana 2-0 on Saturday...

Wijnaldum rescues PSG after Lens leave Messi in a daze